Everyone’s favorite spoon-bender (or least favorite or only one you know – he answers to all of them) has definitely decided it’s time to move towards becoming everyone’s favorite (or least … you get the idea) UFO and space alien whistleblower. Just one month after warning the world that ETs are already secretly here and are preparing to finally reveal themselves, he now claims a different group of “superior” beings are behind signals from a newly discovered mysterious neutron star and he’s warning NASA they’re on their way. Did someone at the space agency actually take his call?

"A team mapping radio waves in the universe has discovered something unusual that releases a giant burst of energy three times an hour and it’s unlike anything astronomers have seen before.”

Like any good magician (and even some bad ones), well-known psychic, illusionist, spoon-bender and TV personality Uri Geller opens with a bit of truth to lull us into a believing place. The International Centre for Radio Astronomy Research (ICRAR) just announced the discovery of a mysterious object 4,0000 light years away that is sending a periodic, low frequency but massive radio pulse every 18.18 min that astronomers worldwide are describing as “unlike anything” they have ever seen before. The researchers who found it think it could be a neutron star or a white dwarf with a highly unusual ultra-powerful magnetic field – a magnetar -- but Uri called on NASA to set them straight.

"No doubt in my mind that this is connected to alien intelligence way way superior than ours. Start deciphering their messages! They are preparing us for a mass landing soon! #nasa #hoova #spectra #spectra #aliens.’’

That’s “way way superior” – Geller was obviously trying to convey in his own way-way a sense of urgency to people with PhDs in rocket science, astrophysics and subjects other than spoon-bending. How does he know these superior ETs are “preparing for a mass landing soon”? Hey, a good magician (and most bad magicians) never tell their secrets and Geller is obviously one of those. As always, he’s trying to squeeze the last drops out of his 15 minutes of fame and CIA connections which he earned participating in government parapsychology experiments in 1973 – nearly 50 years ago! Isn’t there a statute of limitations on these things?

Uri apparently hopes that politeness counts when warning NASA of impending doom by invading extraterrestrials. It seems odd that only Uri could decipher these signals as messages when all of the scientists at NASA pegged them as radio blasts from a magnetar. Perhaps Uri misunderstood the study and thought they were looking for not a magnetar but a magna-STAR … which he obviously considers himself to be.

Then again … any story about Uri Geller brings out enough who believe what he says that he manages to maintain some modicum of relevance. If only he actually got a response from NASA … 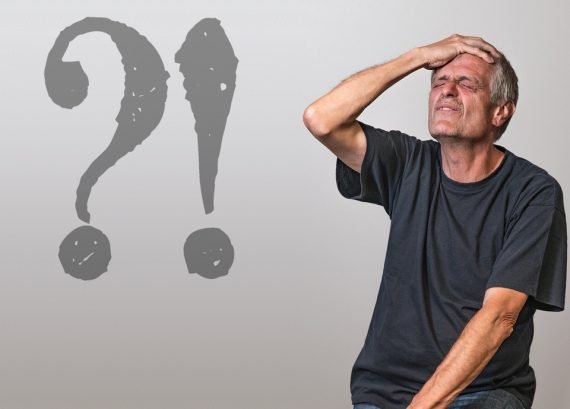