The World Wildlife Fund (WWF) recently announced that a whopping 224 new species have been discovered in the Mekong region (this region includes the countries of China, Myanmar, Lao PDR, Thailand, Cambodia, and Vietnam). The new species were actually discovered in 2020, but the report has just been released due to a delay last year.

These new species include dozens of reptiles, fish, frogs and newts. A total of 155 new species of plants were found that include the only known succulent bamboo species (this was discovered in Laos).

There was only one new mammal that was discovered and it is quite distinctive. A new monkey species with white rings around its eyes and whiskers that point forward has been named Popa langur because it inhabits a steep hillside of Myanmar’s Mount Popa volcano. Images of the monkey were taken by camera traps in order to confirm the new species. It could, however, be put on the critically endangered list on the Red List of the International Union for the Conservation of Nature as only about 200 to 250 individuals are believed to be in the wild.

Other new species include a bright orange twin slug snake; a type of begonia with reddish-colored flowers and berry-like fruit; and a ginger plant known as a “stink bug” because of its strong smell that is similar to that of big beetles that are used to make a type of chili dipping paste. Pictures of some of the new species can be viewed here.

It’s very good news that 224 new species have been discovered in the Mekong region and what’s even more incredible is that over 3,000 new species have been identified there since 1997. As a matter of fact, the region is home to thousands of interesting species, such as Asian elephants, tigers, and the saola (also known as an Asian unicorn or a spindlehorn). And since much of the Mekong region hasn’t been explored yet, there could be many more species waiting to be discovered. 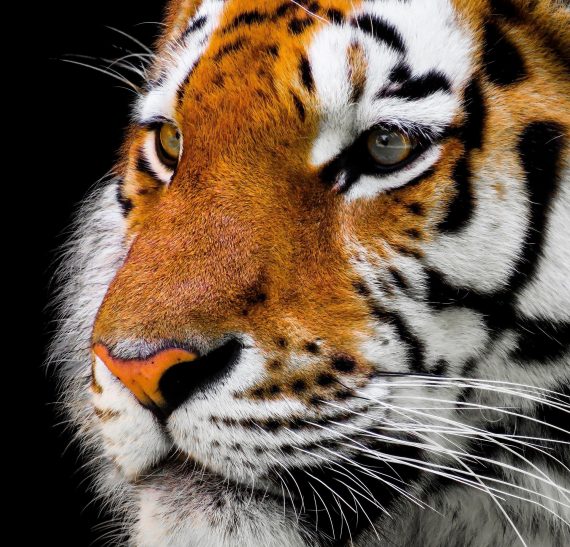 WWF-Greater Mekong's regional lead for wildlife and wildlife crime, K Yoganand, stated, “These species are extraordinary, beautiful products of millions of years of evolution, but are under intense threat, with many species going extinct even before they are described.” Let’s hope that these new species continue to thrive.

The full WWF report of the new species can be read here.