Are you worried about artificial intelligence becoming real intelligence? If you aren’t, you may be after listening to a top AI scientists who claims that some of the largest neural networks may have already developed a form of consciousness. More food for thought -- the organization he works for was co-founded by Elon Musk. NOW are you worried?

“It may be that today’s large neural networks are slightly conscious.”

Ilya Sutskever is the top researcher at OpenAI, an artificial intelligence (AI) research laboratory with the stated goal of promoting and developing friendly AI in a way that benefits humanity as a whole. It was founded in December 2015 by Elon Musk, Sutskever, CEO Sam Altman and others. Musk says he got involved because "we need to be super careful with AI as they are potentially more dangerous than nukes." It appears we may already have something to fear, as Sutskever recently tweeted that a conscious AI may already be in existence.

“Every time such speculative comments get an airing, it takes months of effort to get the conversation back to the more realistic opportunities and threats posed by AI.”

Futurism reports that responses to Sutskever’s tweet came fast and furious from the AI community, starting with that tweet from UNSW Sidney AI researcher Toby Walsh. We don’t know what Elon Musk thinks because he left OpenAI in 2019 after the group made a “fake news” text generator and he no longer liked its direction. OpenAI may not like Musk’s direction either – he now says Tesla’s forthcoming humanoid robots “might play a role in AGI (artificial general intelligence).” Most of the comments from leading AI researchers reflect the common agreement that we’re many years away from creating conscious AI and it may not be possible.

“The intellect is a great refuge from emotions.”

Sutskever seems unfazed by the criticism from his peers. Meanwhile, the rest of us watch movies of HAL 9000 in “2001: A Space Odyssey,” or Star Trek episodes with Data and wonder if Sutskever is dropping not-so-subtle hints that GPT-3 (Generative Pre-trained Transformer 3) – OpenAI’s third generation autoregressive language model that uses deep learning to produce human-like text which Elon Musk called a fake news generator – has achieved consciousness. 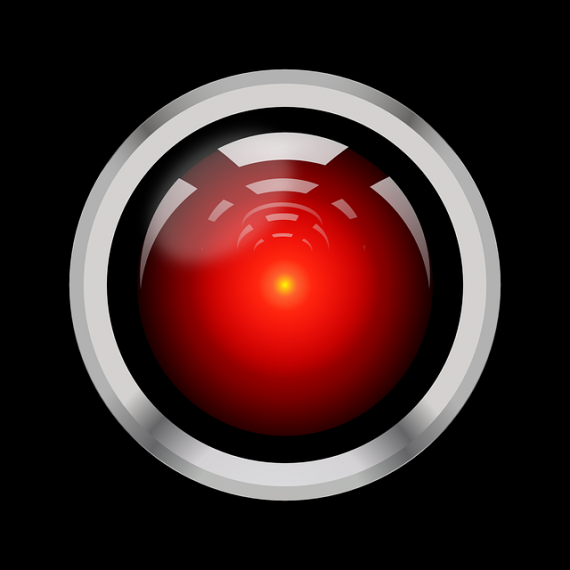 “It may be that Ilya Sutskever is slightly full of it. Maybe more than slightly.”

Many responses took a sarcastic tone, like this tweet from Michael Bolton (not that one) who questioned what “slightly conscious” really means – is it like being slightly dead or slightly pregnant? What is the bigger (or more suspicious) deal – that AI expert Ilya Sutskever would say in public that AI consciousness already exists or that so many of his peers objected so quickly and vehemently.

If only we had an artificial intelligence who could answer that question for us.