What does it mean when China’s Yutu-2 rover finds glass balls on the far side of the Moon? Former residents or previous visitors played marbles? Told fortunes? Decorated Christmas trees? Whatever put them there, a certain song by Pink Floyd would be appropriate to play while reading about this discovery.

“The globules simply blow our mind, since they are so unique on the Moon.”

Dr. Zhiyong Xiao, from the Planetary Environmental and Astrobiological Research Laboratory at China’s Sun Yat-sen University, had that to say about several “translucent glass globules” found and photographed by Yutu-2. In the study led by Xiao, he describes the globules as being bigger than normal Moon glass – 1 cm or .4 inches in diameter. The photos (see them here) show they range from transparent to translucent and are a light brownish color. Since we know their size, there are no conspiracy theories that they might be giant Moon biospheres for living quarters like the mysterious “hut” spotted by Yutu-2 last year that turned out to be a small rock. However, that doesn’t mean Xiao’s team knows how they formed, how old they are or how they got there.

“Collectively, the peculiar morphology, geometry, and local context of the glass globules are consistent with being anorthositic impact glasses."

That sounds like a description of tektites – small glass balls found on Earth that were formed when a meteorite crashed into the surface, sending melted rock into the air where it hardened into glass and fell back to the ground. While that could have happened on the Moon, their translucence and luster says otherwise. Also, although they’re near fresh impact craters, they could have been from ancient impacts, buried and then resurrected by later meteorites. Anorthositic rock is an igneous rock made of mostly plagioclase feldspar with a little pyroxene, ilmenite, magnetite, and olivine mixed in.

“As the first discovery of macroscopic and translucent glass globules on the Moon, this study predicts that such globules should be abundant across the lunar highland, providing promising sampling targets to reveal the early impact history of the Moon."

That sounds exciting … and scary. Imagine the lunar surface being covered with marbles just waiting for astronauts in big clunky boots – perhaps rushing to get back to base before their oxygen runs out -- to step on them, flip slowly (low gravity) into the thin lunar atmosphere, and land on their backs with bulky suited arms and legs akimbo. On the other hand, for those who are more glass-half-full types, the Moon could be the site of the first Solar System Marble Tournament or, if the glass balls are big enough, billiards or croquet. 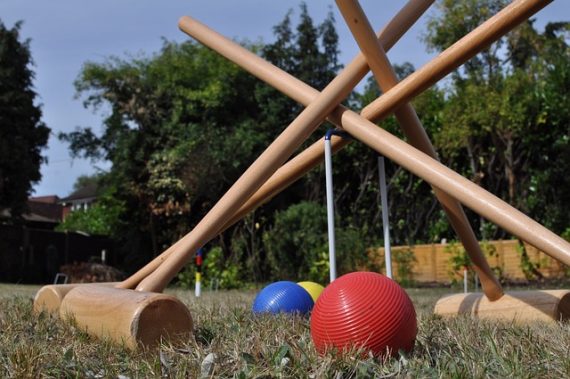 Whatever the case, translucent glass globules on the Moon is a great discovery … and a good name for a mind-blowing tribute band.

And if the cloud bursts, thunder in your ear
You shout and no one seems to hear
And if the band you're in starts playing different tunes
I'll see you on the dark side of the moon
(Brain Damage by Pink Floyd)