It’s a cliché that everyone has heard when person tells of being in danger or in a near-death experiences: “I saw my life flash before my eyes.” Could this really happen? An 87-year-old man with epilepsy was connected to a brain-scanning monitor tracking seizures when he suffered a heart attack and died … with the monitor recording his brain activity until it stopped. His doctors now had an image of his thoughts before death. What, if anything flashed before his eyes? Will it happen to all of us? 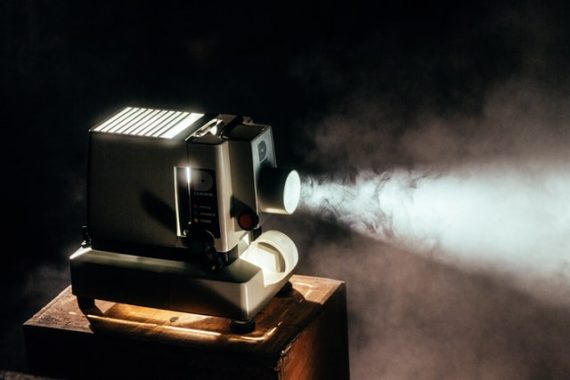 In a study published in the journal Frontiers in Aging Neuroscience, research leader Dr Ajmal Zemmar, a neurosurgeon at the University of Louisville, explains the unnamed man in Estonia was on a continuous electroencephalography (EEG) machine while doctors attempted to captures his brain waves during a seizure and attempt to diagnose and treat his problem. The sudden heart attack leading to death allowed them to inadvertently record the activity of a dying human brain for the first time. Those brain waves answered the question.

The man showed the same brain waves a person has during memory flashbacks. In addition, the waves showed signs of concentration, memory retrieval and information processing – exactly the activities a rain would perform when tasked with organizing the facts, images and memories of a person’s life. Zemmar sounds confident that’s when the EEG recorded.

“Through generating oscillations involved in memory retrieval, the brain may be playing a last recall of important life events just before we die, similar to the ones reported in near-death experiences.”

This new information affects both the science and ethics of death. This brain activity impacts determining the moment of death for organ donations. It also impacts how family, hospice providers and others present at the deathbed react to what they are seeing – while the loved one may be still, their mind may be racing though many decades of memories, which would dictate a bedside manner that allows it to finish and perhaps even aids in the activity.

Before drawing any conclusions, the press release reminds us that this is a single case and the patient had an epileptic brain that was injured. Nonetheless, this type of activity has been observed in a controlled rodent study. Taken together, it “suggests that the brain may pass through a series of stereotyped activity patterns during death.” In other words … we may all see our lives pass before our eyes at the time of death.

Time to start working on a better life to watch?

An Amazon Explorer and His Menagerie of Weird Cryptid Discoveries