Is it time to start listening to Uri Geller? Not believing … although that may come eventually … but just listening, especially to the many things he’s been saying recently about extraterrestrials. He’s been talking about them quite a bit recently, and one could cynically observe that the 75-year-old magician and psychic is grasping for 15 more minutes of the kind of fame he had when he was a regular guest on talk shows and a participant in government studies of psychic phenomena.

On the other hand, one might say Geller seems to have finally found his true calling – one he hinted to in 1971 when he said there "is a slight possibility that some of my energies do have extraterrestrial connection." In the past two months, he made statements that aliens are already here and preparing to reveal themselves to humanity, and that NASA needs to be prepared for a “mass alien invasion” by “superior beings.” However, Uri Geller seems to have saved his best alien revelation for last – or maybe just next?

"My dear friends a baby born today in his/her lifetime they will meet aliens who will teach us how to eradicate all diseases.” 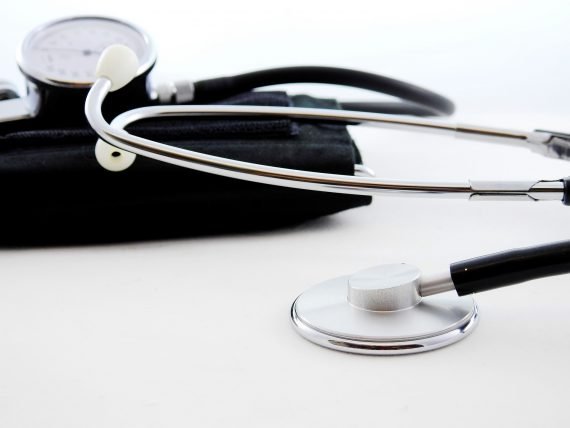 Now that’s the kind of ET news you like to hear – especially in these times when humanity could use some help against the pandemic and plenty of other diseases, and people in certain countries seem more open to ‘unconventional’ treatments than those from their doctors or medical experts. What could be more unconventional than health advice from space aliens?

“The life expectancy of people will move to 220 years by and large.”

So, Uri Geller has moved away from his conventional psychic predictions (although he did make some for 2022), tricks that other magicians so love to expose, and dire warnings about extraterrestrials to some good news about the very beings that may have given him the powers that made him famous – although not necessarily believed or beloved. Could this finally be Uri Geller’s moment? Is he finally becoming the ambassador of aliens he may have been chosen for?

“More than just a particularly gifted psychic, Geller was an ambassador sent by extraterrestrials (from a spaceship called Spectra located some fifty-three thousands light years away) to prepare Earthlings for the conquest of their planet.”

Medical and parapsychological researcher Andrija Puharich said that about Geller after hypnotizing him in 1971.

“Hypnotized by Puharich, Geller identified himself as "Spectra," a computer aboard a spaceship from a distant galaxy. Under the control of "Hoova," he was sent to intervene on earth and Puharich was to assist Geller.”

Geller’s penchant for bending spoons has always gotten in the way of his other interests and ‘talents’, and a case could e made that it may have done just that to his benefactors from another galaxy.

Of course, the only way to prove Uri Geller’s revelations about ETs helping cure human diseases and extend lifespans into a third century is for the space aliens to show up and perform. A magician like Geller should understand that from his show business career, and that may be both his strength and his weakness. If we look at Uri Geller as another ‘contactee’, perhaps we can ignore at least some of his ‘tricks’ as ways he’s bringing attention to his true mission.

Skeptics, like the late Geller nemesis James Randi, will surely scoff at giving Geller the benefit of the doubt as a ‘contactee’. Again, the proof is in the … proof. The original expression was “The proof of the pudding is in the eating.”

Uri – it's time to serve your ET pudding.

Huge Monsters on the Rampage in the U.K.? Possibly…