Hunt for MH370 Has Been Restarted as Location Pinpointed

The hunt for Malaysian Airlines flight MH370, which disappeared in March 2014 with 239 people on board, was first about hopefully rescuing the passengers, then about recovering their remains and determining what happened. As so many seemingly solid leads were followed and turned up nothing, hopes faded … and so did the funds to conduct such a mammoth search. By 2021, all of them had shut down, although a few government agencies hinted they would resume with solid clues pointing to a very location. That seemed to happen in December 2021 when British aerospace engineer and MH370 expert Richard Godfrey announced he could pinpoint the location and depth using his new search technique called weak signal propagation reporter (WSPR). This week, the Australian government announced a renewed focus on finding MH370. What changed? 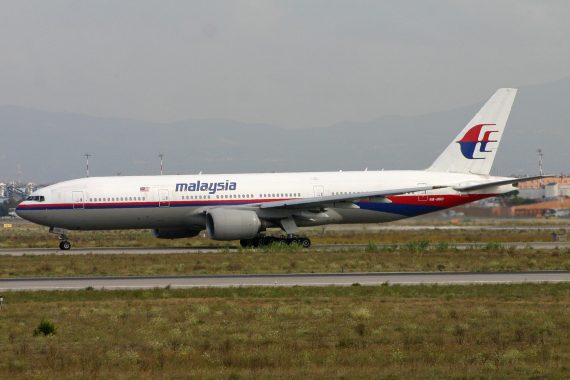 "In my view, there's no reason why we shouldn't be planning for a new search."

On 60 Minutes (Australia), Godfrey reiterated what he’s been saying since December -- pilot Zaharie Ahmad Shah deliberately took the plane off course and MH370 crashed into the ocean 1933 km due west of Perth at 33.177°S 95.300°E where it sits 4000 meters underwater. Godfrey determined the location with data normally used by amateur radio operators that is scientifically sound but has never been used for finding lost planes. This week, news.com.au announced some good news.

“Australian air safety investigators, spearheaded by a new director, have quietly renewed their search for Malaysian Airlines flight MH370, which disappeared in March 2014 with 239 people on board.”

The Australian Transport Safety Bureau (ATSB) confirmed in an upcoming Sky News Australia documentary that new chief commissioner Angus Mitchell approved the bureau working with Geoscience Australia (the national public sector geoscience organization) to review the data from Godfrey’s report and “looking for anything that might have been missed.” How serious is Mitchell in this renewed push to find MH370? According to Sky News, the documentary will show Mitchell with two empty boxes he says were built to the flight data recorder and cockpit voice recorder from MH370 when they’re found. 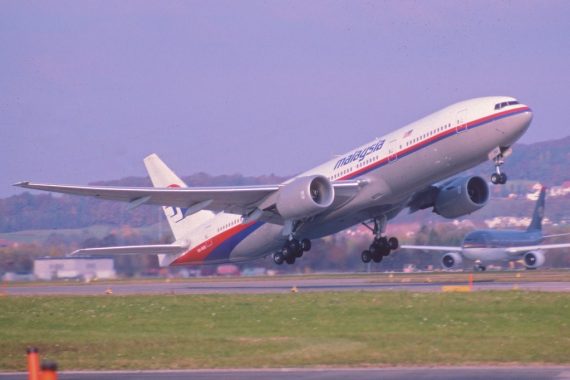 When will the search begin?

“Mr Mitchell reiterated that any decision to conduct further searches for MH370 would be a matter for the Government of Malaysia, and that the ATSB was not aware of any requests to the Australian Government from Malaysia to support a new search for the missing aircraft.”

It appears Mitchell may have jumped the gun in the upcoming documentary – the ATSB issued a statement pointing out that, while it “acknowledges the importance of locating the aircraft” and “remains an interested observer in all efforts to find the missing aircraft," the final decision is up to the governments of Malaysia and Australia to fund a new search.

It all comes down to money – something everyone should remember when they step onto an airplane. Let’s hope Godfrey and Mitchell can convince these parties to spend some and find MH370.