A new insect species has been described as looking eerily similar to the Mothman. This new leafhopper insect, which has been named Phlogis kibalensis because it was found in Kibale National Park, has not been seen in over 50 years. An entomologist who was conducting field work with his students discovered the spooky looking metallic-like insect with red eyes in the western part of Uganda.

There are thousands of leafhopper species throughout the world and they are all part of the cicadellidae family. They move fast and can jump forwards, backwards, and even to the side. They are known to be destructive as they enjoy messing up crops. On the other hand, the Phlogis genus that the newly discovered Phlogis kibalensis species belongs to is exceptionally rare. As a matter of fact, the last time it was spotted was back in 1969 in the Central African Republic. 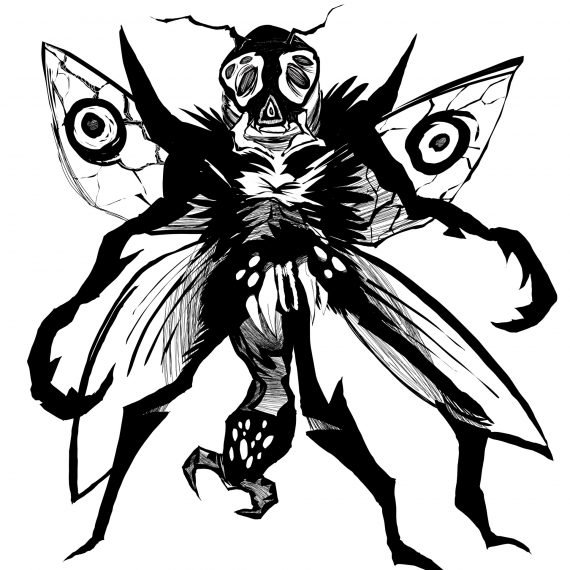 Phlogis kibalensis is quite tiny, measuring just 6.5 millimeters in length. It has a reflective silver body with reddish-brown colored wings, bright red eyes, and six lanky legs. It is still unclear as to what it feeds on, but it is believed that it enjoys plant sap, just like other leafhoppers. As for what eats them, they are hunted by birds, wasps, beetles, and spiders.

In a university release, Alvin Helden, who is an entomologist at Anglia Ruskin University in the United Kingdom, stated the significance of this discovery, “To find this new species is a once-in-a-lifetime achievement, particularly as its closest relative was last found in a different country over 50 years ago.  I knew it was something very special as soon as I spotted it,” adding, “Leafhoppers of this genus, and the wider tribe, are very unusual in appearance, and are rarely found.  In fact, they are so incredibly rare that their biology remains almost completely unknown, and we know almost nothing about Phlogis kibalensis, the new species I found, including what plants it feeds on or its role in the local ecosystem.” 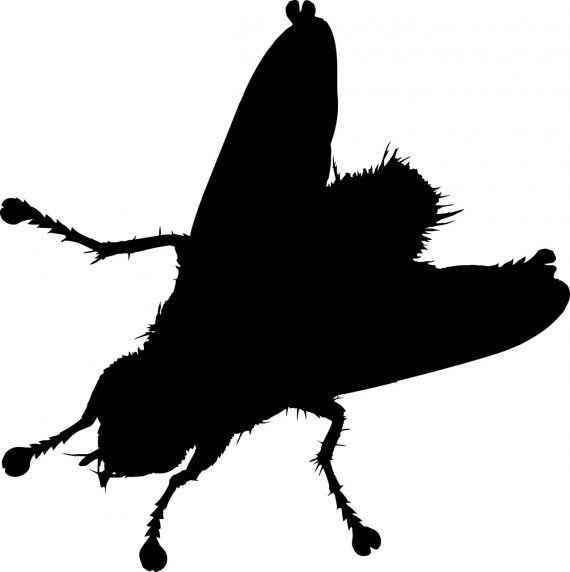 He went on to say, “There is so much still to find out, not just about this species but so many others, including the many species that are still waiting to be discovered. It is incredibly sad to think that some species will become extinct before we are even aware of their existence.”

So, if you see a miniature Mothman flying around, it’s probably just Phlogis kibalensis. A picture of the new species can be seen here.

The discovery of Phlogis kibalensis has been described in the journal Zootaxa.