On October 11, 1973, Charles Hickson and Calvin Parker claim they were fishing off a pier on the Pascagoula River in Mississippi when they saw a UFO, were abducted by aliens, taken on their ship, subjected to experiments, and then returned to the ground. The incident has become one of the best-known and most researched alien abduction cases. Recently, Calvin Parker, who was 19 in 1973, has revealed something new – he has been experiencing visions since the alleged abduction and he’s now fearful because some of the visions are coming true. 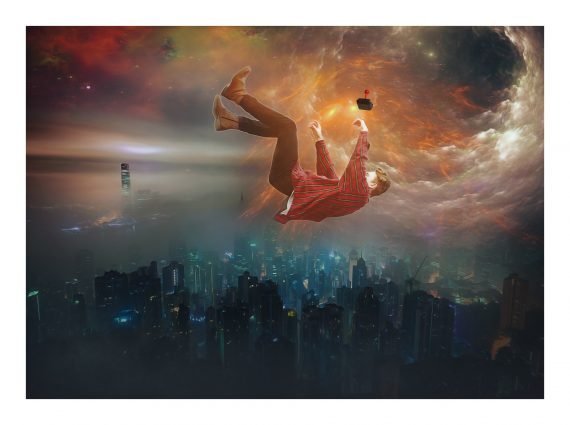 "My time here on earth is almost over, having had a lot of health problems. I would not want to leave here knowing there could be something I could do to help someone. So I will tell what I was shown that day onboard the UFO and I will try to go into as much detail as I can remember. There is a plague going on now, of course there has always been some kind of plague since the beginning of time but from what I saw this on gets even worse.”

In an interview with The Mirror, Parker, now 68, says he had a near-death experience during the abduction which has affected his health ever since. Charles Hickson was always the more revealing witness (he died in 2011), while Parker never really opened up until his book, Pascagoula – The Closest Encounter: My Story, was published in 2018. Parker’s first revelation to The Mirror is about a massive plague – it's easy to assume he’s equating it to the current COVID-19 pandemic with references to killing millions, “family against family, friend against friend” and not trusting anyone. Sound familiar?

"Then there is going to be a great war that one side blames the other. In my vision I have seen people's skin melt off their body. I don't know if it's a nuclear war or not but it puts nation against nation. There will not be a nation on Earth that is not touched by this war.”

Parker’s second vision of a “great war” comes on the heels of the escalation of the border conflict between Russia and Ukraine. Coincidence? He predicts food shortages, crop failures and water supplies being cut off as a result of this war. Both of these were caused by humans and “God is going to teach us a lesson and stay out of it before he steps back in.” That last comment may be a sign of what might really be going on in Calvin Parker’s mind – his own mortality, due to cancer and the abduction event, and his frustration with current U.S. politics.

“My personal opinion is that they [politicians] are a bunch of idiots that overlook what is best for our planet and the entire human race.” 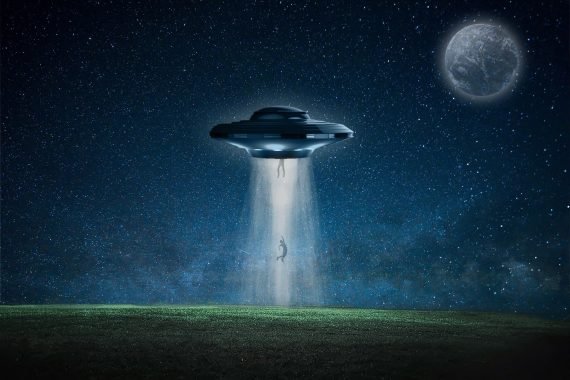 While he says these “visions” came from his abduction, Parker makes a U-turn and doesn’t call them inevitable events – instead, he says humanity will change for the better and begin to heal “slowly but surely.” What happened to the plague and the war? He then presents the visions either as a “curse” he was given that ruined his life or as a message he’s supposed to reveal “to help save our planet or mankind.”

Something happened in 1973 that changed the life of Calvin Parker. Was it an alien abduction or a manmade event? Is Calvin Parker trying to make things right for the world … or for himself?

The Bizarre Vanishing and Death of Christopher Woitel