In November 2021, a woman in La Pampa, Argentina, eventually identified as Irma Rick, claimed she was abducted by a UFO and transported 40 miles away, only to be left on the ground with little memory of what happened … and the cellphone she was carrying the whole time. Because of that and the reluctance of authorities both local and national to release any information about the abduction or the cellphone, which would have been abducted as well and whose travels could be recreated, the case received worldwide attention, yet still remains a mystery today. Now, just three months later, we have a second mysterious abduction in Argentina – this time involving three people and their truck. Were any of them carrying a smartphone?

“When we saw the lights, the first thing we wondered was if it had to do with Victorica Agricultural School being lit up. We then realized this could not be the case, as we were far away.” 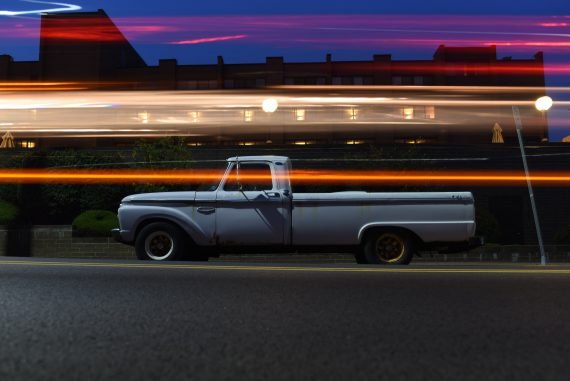 Info Huella reports that a couple and their adult son were returning home on Provincial Route 105 to Victorica, a town in La Pampa Province, at midnight in early February when they noticed some unusual lights as they passed under a boundary arch meaning they had left San Luis Province and were crossing the eastern border of La Pampa in the center of Argentina. The brightness of the lights and the lateness of the night confused the three into thinking they were already in Victorica, but the arch indicated they were 26 km (16 miles) away. Or were they?

“It was a minute. After that question, we were entering Agustín Bothiry avenue in Victorica.”

As they described it, they passed under the arch and traveled 26 km in a minute – arriving in Victoria almost instantly. Confused, one of them looked at the GPS.

“We arrived, and the GPS said we still had 26 kilometers to go. As we traveled the first few blocks of Bothiry Avenue – entering downtown Victorica – it zeroed out.”

It seemed their GPS still had them back at the border arch … then suddenly had them home – 16 miles from the arch. Was it a glitch in the GPS … or did they lose time and space because they were abducted? 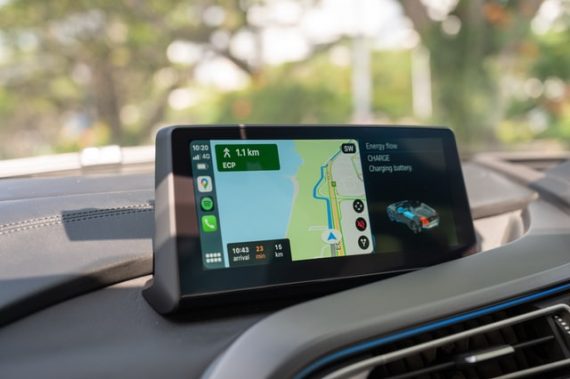 “It was only on the following day that we began to wonder and recall what had happened to us. It was then that we realized how confusing everything was. But we don’t know what it was, or what took place.”

This might be just another interesting story if it hadn’t happened in La Palma so soon after another strange abduction story. Argentina has its share of UFO sightings, cattle mutilations and a recent Chupacabra report. Is the La Pampa province a paranormal hotspot … or just another place where there are few reporters and media sites and many people who believe in folk tales over facts? The report in Info Huella makes no mention of cellphones, nor if anyone checked out the GPS. Both would have been helpful, if not enlightening,

Could this alleged alien abduction be related to the case of Irma Rick? Will either one be solved? If they are, will the public be told?

(Special thanks to Inexplicata.)

Cars of the Creepy and Sinister Kind: A Strange UFO Connection