Many UFO researchers are reluctant to address the "aliens are eating our souls" theory. The fact is, though, there are far more than a few such reports on record. In fact, it’s fair and accurate to say there is an incredible number of such cases. The problem is, however, that for so many in Ufology, the subject is so troubling and disturbing they choose to outright ignore it. Before we get to the "eating" angle, let’s first make a case that there is indeed a connection between the alien abduction issue and the human soul. You may be surprised by the scale of such encounters.    One of the earliest – and most intriguing - cases on record came from a man named Paul Inglesby. Just one year before the Second World War broke out in 1939, Inglesby – who died in 2010 – went down with a very serious case of malaria. So serious was it that for a while Inglesby perilously hovered in that mysterious domain between life and death. It was while in this limbo-like state that Inglesby had a frightening dream. Years later, he recalled how it all went down: it was an undetermined time in the Earth’s future and UFO-like craft were soaring across the fire-and smoke-filled skies of our ruined, radioactive planet and launching nuclear missiles at our major cities – killing billions and causing planet-wide destruction. The UFOs were not piloted by extraterrestrials, though, but by demonic entities whose goal was to suck out the souls of those killed in the fiery inferno, which was rapidly overwhelming the Earth and just about everything on it. 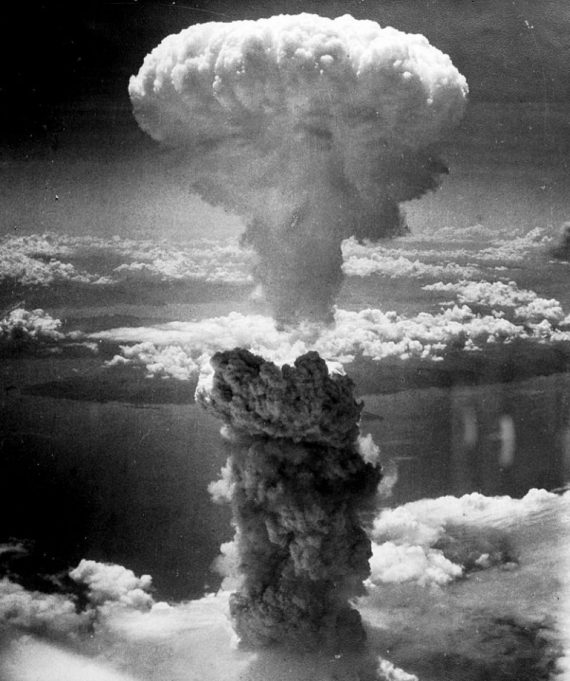 For Inglesby, it was quite literally a wake-up call. The malaria cleared up, Inglesby came out of his unconscious state, and he spent the rest of his life pursuing a career in the church and warning people to avoid the UFO issue – fearing that it would lead people to become ensnared by malevolent demonic monsters, all of which Inglesby described in his 1978 book, UFOs and the Christian. The unsettling story of Paul Inglesby dates back to the 1930s, and it was in the 1950s that he largely began talking about his nightmarish dream – after he realized that what he had seen back in 1938 were images of nuclear explosions and "mushroom clouds" of the type that were all too familiar by the 1950s. It’s important to note, though, that the issue of a connection between UFOs, aliens and the human soul didn't really surface to any kind of meaningful degree until the latter part of the 1980s – something that takes us back to the issue of Whitley Strieber’s bestseller of 1987, Communion. When word of Strieber’s planned book first got out, most Ufologists assumed that the book, in terms of its content and its theories, would be fairly akin to John Fuller’s The Interrupted Journey of 1966 and to Budd Hopkins’ 1981 book, Missing Time. Both books adhered to the now-familiar theory that aliens are stealing our DNA to save their waning species. Well, they are certainly stealing something, but it’s not our DNA. Strieber’s revelations were, in many respects, far removed from the writings of Hopkins and Fuller, which is why the book created such a firestorm in those locales where ufologists hang out. 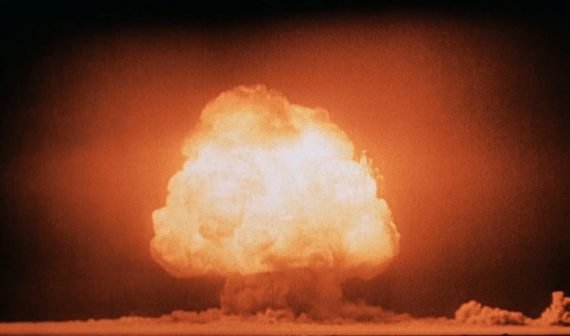 In Communion, Strieber made it very clear that his own encounters with the Visitors – and those of others he had spoken to – revealed a startling connection between alien abductions and the human soul; even a paradigm-shifting connection. In his book, Strieber talked about how abductees experienced their souls "dragged" from their bodies during abductions. Strieber himself was told by his abductors that they “recycled” human souls. That sounds quite comforting, as it suggests reincarnation may be a reality – something which will ensure us further lives after this one. But, was Strieber being told the entire truth by his captors? Or, was this an attempt on their part to push thing down a different, more appealing path? Certainly, Strieber admitted something notable that suggests he recognized that not everything was good and positive. Strieber said that, the more and more he dig into the matter of his encounters, and as he tried to get a handle on what was afoot, he was unable to banish from his mind the theories of Charles Fort. For those who may not know, he was an acclaimed writer on all manner of paranormal phenomena. His books included Lo! and Wild Talents. Fort had darkly suggested that, in Strieber’s own words in his 1988 book, Transformation, we the human race, are “animals here for the slaughter and incapable of seeing the greater and more terrible meanings that surround us.”

As for more on Charles Fort’s opinions, they can be read in his classic title of 1919, The Book of the Damned. Fort wrote: "I think we’re property. I should say we belong to something: That once upon a time, this earth was No-man's Land, that other worlds explored and colonized here, and fought among themselves for possession, but that now it's owned by something: That something owns this earth - all others warned off."

Photos taken by the U.S. Department of Energy (an arm of the U.S. Government) are in the public domain