The Mysterious Case of the Helios Airways Ghost Plane

Ever since we have ventured up into the skies above there have long been been plenty of mysteries infusing all that we do up there, it would seem that aviation is a realm rife for all manner of unsolved mysteries. On August 14, 2005, Helios Airways Flight 522 was scheduled to fly from Larnaca, Cyprus to Prague, in the Czech Republic, with a stopover at Athens, Greece. At 9:00 a.m. the plane took off from Larnaca with 115 passengers on board and a crew of 6 for what was to be just a short flight over to their stopover at Athens. It was a short flight, with an experienced captain in 35-year veteran pilot Hans-Jürgen Merten, so there would have been no reason to suspect that the flight would be anything other than smooth and routine. Indeed, the take-off was flawless and everything was going fine as the aircraft climbed, but shortly before the plane entered Greek airspace there was an eerie transmission received from the flight by the Helios operations centre on the ground, in which the captain said, “The take-off configuration warning on. Cooling equipment normal and alternate off line. The ventilation cooling fan lights are off. Where are my equipment cooling circuit breakers?” When the engineer on the ground asked “Can you confirm that the pressurization panel is set to auto?” there was no response, and all communication was lost. However, the plane kept flying normally as if nothing had happened. When it then entered Greek airspace without any further word, the flight was declared to be “renegade” and it would only get stranger from there. From here would begin the strange and sad saga of a doomed plane that would go on to become known as the "ghost plane."

At this point, when communications were lost and that airline was just silently flying around, the operations room on the ground was in major crisis mode, and had become a hive of activity as they scrambled to try and figure out what was going on. At 10:40, the aircraft entered the holding pattern for Athens Airport and circled around as if preparing to land, and throughout all of this numerous attempts to establish radio contact were met with silence. Two F-16 fighter aircraft from the Hellenic Air Force 111th Combat Wing were scrambled from Nea Anchialos Air Base and sent to intercept and investigate the renegade plane, as it was now being feared that a terrorist attack was in motion. The jets approached Flight 522 at 11:24 and circled around trying to get a view within the passenger plane. What they found would shock them. 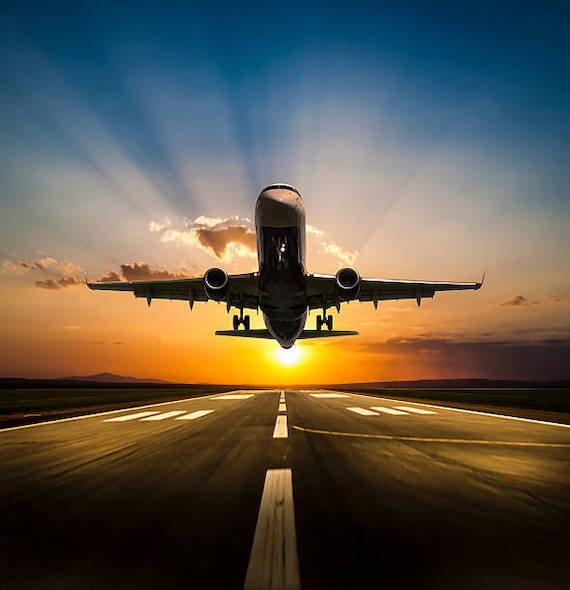 In the cockpit, the captain’s chair was empty, and the co-pilot was slumped over in his seat motionless and unresponsive. In the passenger cabin, it could be seen that oxygen masks had been deployed but not used, merely dangling freely, and three passengers could be seen sitting motionless as if frozen. As the F-16s continued their appraisal of the situation, an unidentified flight attendant could then be seen to enter the cockpit to sit in the captain’s chair and struggle to gain control of the plane. This flight attendant would later be identified as Andreas Prodromou, who held a UK Commercial Pilot Licence, but was in no way qualified to fly a Boeing 737. An unidentified woman later found to be his girlfriend, Haris Charalambous, also entered to cockpit seemingly trying to help him control the plane. It was still unclear where the captain was, or why these two were moving about while everyone else on board seemed to be slumped over and unresponsive, and Prodromou would wave at the F-16s just before one of the engines on the plane burned out, spewing smoke as the plane went into a descent. It then crashed into the hills of Grammatiko, 25 miles from Athens, setting ablaze a swath of land but causing no ground casualties. However, no one on board would survive, tragically making it the deadliest aviation accident in Greek history.

When the wreckage was sifted through, it was found that most of the bodies of the victims had been frozen solid before crashing, still strapped to their seats and with the oxygen masks dangling right in front of them but never used. How had this happened? What had happened? An investigation was immediately launched, and it was soon found that the plane had been experiencing some unusual problems even before it had touched down at Larnaca. It would come to light that the crew arriving from London had reported that the door seal was frozen, as well as some strange and anomalous noises heard from the right aft service door. There had then been carried out a pressurization leak check, and the system had then been switched to manual. The same plane had experienced pressurization problems before, and there had been numerous complaints about the aircraft often getting cold or having air conditioning problems. So what had happened? How had this plane lost everyone aboard only to keep flying as usual? 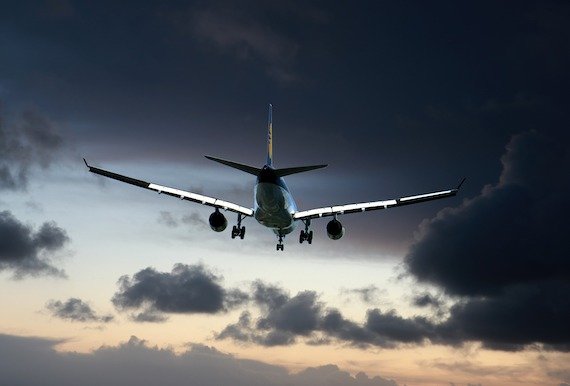 The main idea at the time was that there had been a catastrophic pressurization malfunction, due to the system not being set back to auto during the maintenance check, even after various checks during the pre-flight procedure, the after-start check, and the after take-off check. This would have resulted in a slow depressurization of the entire aircraft as it climbed to cruising altitude, with most people not even aware that it was happening other than an uncomfortable sensation in the ears, but the results would have been devastating. A dwindling oxygen supply would have crept up on them to totally immobilize them. If it had been set back to auto mode, the pressurization system would have automatically pressurized the cabin at higher altitude but in this case had failed to do so, and the pilots are surmised as having overlooked this fact due to slowly losing their cognitive functions due to lack of oxygen. The pressure in the flight had then become abnormally low and this caused everyone to lose their consciousness before they even had a chance to use the oxygen masks that had dropped down. A warning would have sounded at this point, but it is thought that the pilots had mistaken it for a take-off configuration warning, which signals that the aircraft is not ready for take-off, and can only sound on the ground, further making matters confusing. It is still not clear why the captain would have left his post, but it seems there was some amount of confusion going on at the time.

On top of this, a sudden decompression at 30,000 feet and above can plunge temperatures inside the cabin to below zero degrees, which would have further incapacitated passengers and crew. The captain had then at some point turned on the auto pilot, which had taken the plane along its planned course even as those aboard lost consciousness. As for Andreas Prodromou and his girlfriend, it was thought that they had only managed to avoid this fate because they had been carrying a personal oxygen supply and had been able to buy themselves some more time, before commandeering the plane and losing control of it as it ran out of fuel. The whole thing would lead to various lawsuits, with families of the passengers suing for up to $125 million in compensation, all of which would be settled out of court for an undisclosed amount. Several of the people involved with the airline would be found guilty of negligence and even manslaughter, and were let off with a stiff fine. In the press this was all being reported as the mysterious “Ghost Plane,” and it ramped up a lot of attention at the time. Indeed, it all hasn’t been completely explained to everyone’s satisfaction. There are even theories that this wasn't an accident at all, but rather the result of the airplane being haunted. In the end, there are still many mysteries to it all, and at the very least the Helios Flight 522 Ghost Plane has remained a very eerie aviation mystery that has continued to be picked apart and debated to this day.