In October 2017, a post appeared on the 4chan message board from an anonymous account calling itself “Q Clearance Patriot.” This poster, who became known as “Q,” claimed to be a high-ranking government insider with access to classified information from President Trump’s administration, about an alleged global cabal against Trump. Since then, despite many postings, much speculation on both political sides and numerous investigations, the identity of Q has never been proven with certainty. That may have changed with the announcement that two independent groups of linguistic detectives using machine learning software to track speech patterns in Q’s myriad of social media messages have put a name to the letter … in fact, two names. There is much information about QAnon online – you can start here if you need some. The purpose of this article is examine the techniques each group used to make their determinations. 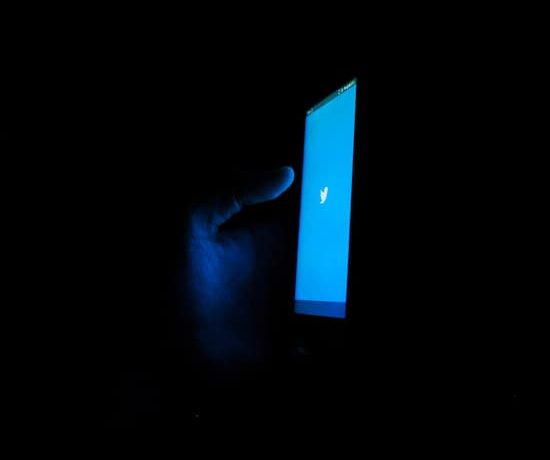 “The two analyses — one by Claude-Alain Roten and Lionel Pousaz of OrphAnalytics, a Swiss start-up; the other by the French computational linguists Florian Cafiero and Jean-Baptiste Camps — built on long-established forms of forensic linguistics that can detect telltale variations, revealing the same hand in two texts.”

The New York Times was the first to reveal the results of these independent analyses which both used stylometry -- the statistical analysis of variations in literary style between one writer or genre and another – albeit in different ways. The groups began with text samples, including more than 100,000 words by Q and at least 12,000 words by each of the 13 other writers that they identified as likely suspects in the quest to out Q. The Swiss researchers used AI which searched for three-character patterns across multiple texts and compared vocabulary and syntax. The French group used AI that learned to recognize patterns in writing the same way facial-recognition software learns patterns in human features. Both techniques had their doubters.

“Gerald McMenamin of the University of Nevada, Reno, a renowned forensic linguist critical of the machine-learning techniques, said he doubted that software could pick out the telltale individual variations from the quirks of the distinctive voice assumed in the Q messages — full of short sentences, cryptic statements, military jargon and Socratic questions.”

Both groups focused primarily on Q’s tweets so the comparisons between writers were apples-to-apples. At some point, the Swiss and French groups heard about each other and decided to share resources. The Swiss team identified six writers as possible Q’s, while the French examined those and seven more people from inside the Trump administration. In the end, both AIs pointed to the same person -- make that persons.

“At first most of the text is by Furber. But the signature of Ron Watkins increased during the first few months as Paul Furber decreased and then dropped completely.”

Florian Cafiero says the conclusions were the same – the first Q was Paul Furber, a South African software developer and tech journalist whose name appeared on message boards as an early follower but who the AI determined was actually the first writer of the messages. Eventually, minute aspects of the messages prompted the AI to show that Furber had left and Ron Watkins, who operated a website where the Q messages began appearing in 2018 and is now running for Congress in Arizona, became the new Q. While not perfect, the Swiss team said its software linked the writings of these two men to that of Q 93 percent of the time, while the French team said its software linked Watkins’s writing in 99 percent of tests and Furber’s in 98 percent. The New York Times says it contacted two prominent experts in linguistic detective work who both called the conclusions “credible and persuasive.” 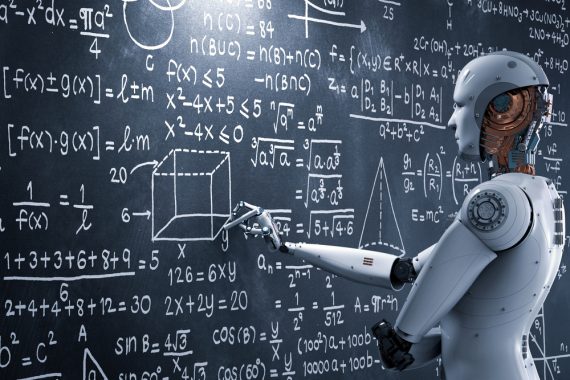 “(Q’s messages) took over our lives, literally. We all started talking like him.”

When contacted by The New York Times, Furber denied being Q, implying the real Q’s influence made his own writings sound like him. Watkins, known to QAnon fans as CodeMonkeyZ, simply said, “I am not Q.”

A Mysterious Cult and the Exorcism Murders of Japan