The Final Resting Places of Over 60 Ancient British Kings Discovered

When Queen Elizabeth II finally makes her last hand wave and has her royal funeral, she will be buried at the King George VI memorial chapel alongside her mother and King George Vi, her father. Westminster Abbey is the final resting place of 30 kings and queens starting with King Edward the Confessor -- Henry III, Edward I, Eleanor of Castile, Edward III, Philippa of Hainault, Richard II and Anne of Bohemia are also buried in St Edward the Confessor's chapel in the Abbey. Burial grounds for monarchs before the Norman Conquest are hard to find, especially from the 5th through 10th centuries CE -- the Dark Ages after the fall of the Western Roman Empire. A new search has resulted in finding as many as 60 of those royal graves in 20 locations scattered around England and Wales … and may help find the royal who inspired the legend of King Arthur. 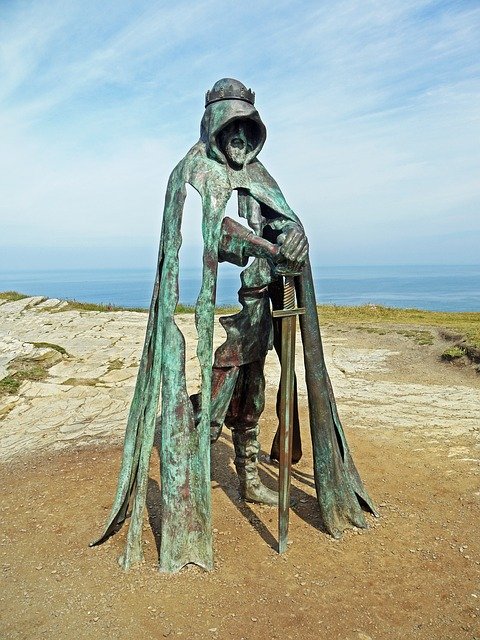 “Before this work, we were completely unaware of the large number of probable royal graves surviving from post-Roman western Britain.”

The research, published in the Journal of the Royal Society of Antiquaries of Ireland, was conducted by Professor Ken Dark of the University of Reading and Spain's University of Navarra, a leading archeologist in 1st millennium CE Europe, especially Roman and immediately post-Roman Britain. Until this study, only one grave of an indigenous British monarch from that period was known. At the time, Britain was a conglomeration of tiny kingdoms, with the eastern ones ruled by Anglo-Saxon kings, and the West by Celtic Britons who were descendants of Roman Britons.

Dark focused on burial sites in Wales, Cornwall, Devon and Somerset, and looked for those showing evidence of special consideration that differentiated them from the hundreds surrounding them. A few had a rectangular or square ditched enclosure which could have once held gates or fences separating them from the masses.

"We know that the main political rank in those societies among those people was royalty so if we see some burials standing out in this way, it's possible that they are the burials of kings."

In all, Dark identified 20 probable royal burial complexes each containing up to five graves from the fifth and sixth centuries CE. The persons buried in these special graves were likely kings, sub-kings or other royalty but Dark found little to identify them by name – these were Christian burials which considered funeral goods to be pagan. However, The Independent reports their locations indicate they led the British kingdoms of Gwynedd (northwest Wales), Dyfed (southwest Wales), Powys (central east Wales), Brycheiniog (modern Breckonshire), Dumnonia (now southwest England), Caernarfon and Anglesey (both in north Wales), and near Tintagel in North Cornwall. 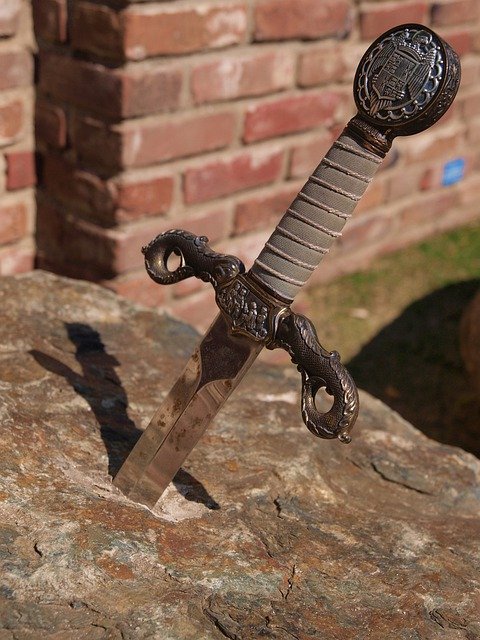 “Ongoing investigations are likely to help change our understanding of important aspects of this crucial period of British history.”

Tintagel is often associated with the legend of King Arthur, so that gravesite will get special attention, but all of them are important in understanding the little-known history of the Dark Ages of post-Roman Britain.

Jacques Vallée and the Strange Mystery of the Pentacle Memorandum