Blind Psychic Baba Vanga and Her Predictions about Ukraine and Russia

If there is or was any psychic in a position to predict what is happening today in Ukraine and Russia, it would be Baba Vanga, the blind Bulgarian mystic who lived under the rule of the Soviet Union for nearly all of her life, was employed by the Bulgarian government and was alleged to have advised leaders under the rule of the USSR. By the time of her death in 1996, she had experienced the dissolution of the Soviet Union, the fall of the Berlin Wall, free elections in Bulgaria, and the attempt at democracy in Russia. While Baba Vanga died before his election, she has made predictions about Vladimir Putin … including some about his current and near-term future.

“All will thaw, as if ice, only one remain untouched - Vladimir’s glory, glory of Russia.”

This writer reported on these predictions earlier this month, but much has changed in just three weeks, so it’s worth reviewing if Baba Vanga’s prediction rings any truer today. In 2018, Birmingham Live reported that these predictions came from a meeting in 1979 between Baba Vanga met in 1979 with Russian writer and poet Valentin Sidorov – long before the fall of the Soviet Union and rise of Putin -- and forecast good things for someone named ‘Vladimir’ and the country of Russia.

"Too much it is brought in a victim. Nobody can stop Russia.”

Those up on recent Russian history will note that the country has had few challenges to its aggressions under the rule of Vladimir Putin, and this particular prediction could also apply to the annexation of Crimea in 2014. However, the third part of the message given by Baba Vanga to Valentin Sidorov in 1979 makes the boldest of predictions about ‘mother’ Russia and ‘Vladimir’:

"All will be removed by her from the way and not only will be kept, but also becomes the lord of the world.”

As with Nostradamus, the predictions of Baba Vanga are subject to interpretation, and the “lord of the world” could refer to the country or Vladimir Putin. Also, as of this writing, the forward movement of Russia into Ukraine has stalled and may be receding. Does this mean the prediction is wrong … or is it referring to a future event? Vanga has predicted Russia will be the world’s only superpower, humanity will see nuclear weapons used again, and a World War III will occur. However, it doesn’t appear she ever linked all of these events together, nor that all are connected to our current events in Ukraine. 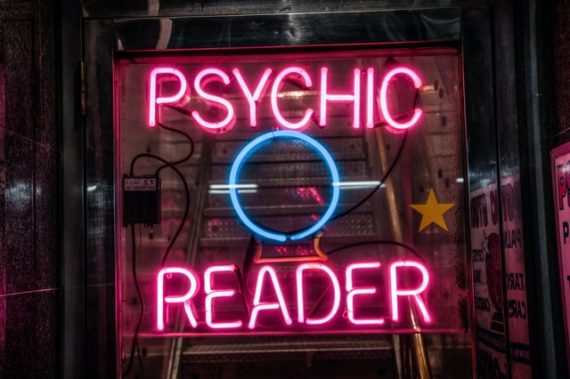 "I believe in the mission of Russia: It will be saved and will save."

That’s not a prediction by Baba Vanga but a line from a poem by Valentin Sidorov, who Vanga made her predictions to in 1979. “Will save” sounds a lot better than “World War III.” Perhaps we should look for some clues elsewhere in Sidorov’s writings.

As always, the predictions of psychics are not facts but subject to interpretation and they’re often wrong – even Baba Vanga’s. After all, she predicted last year that trains will fly under the power of sunlight. Seen any flying trains lately?