Psychics, The CIA, and Space Men, Part Two: The Story Behind the “Psychic Incident”

The date had been July 6, 1959… the place had been the “Steward Building,” a shabby CIA building located above a car dealership near 5th and K Streets in downtown Washington, D.C. (although some accounts would later argue the events had actually occurred at CIA Headquarters).

On the afternoon in question, a small group of naval officers had planned to meet with a woman from Maine with a peculiar story: she claimed she could channel extraterrestrials. Over the course of the next few hours, the woman introduced these officers to her extraterrestrial friends, and even allowed CIA personnel to have a glimpse of a UFO through a window in the room where the events occurred.

Or at least, so the story outlined in Part One of this series goes. One of the earliest sources for the tale had been historian David Jacobs, Ph.D, who wrote about it in his book The UFO Controversy in America after he had seen a handwritten summary of the incident in the files of J. Allen Hynek, which had been penned by Major Robert Friend, USAF, who at the time had been the Commanding Officer of Project Blue Book. Jacobs then contacted Friend and interviewed him about it, and the story thereafter appeared in the film “UFOs: Past, Present, and Future” written by Robert Emenegger.

For many years, the identities of the officers that had been present during the 1959 incident remained unknown (Jacobs had been urged by Friend during their interview not to reveal their names). However, many years later UFO researcher Todd Zechel, a former intelligence employee who previously held a Top-Secret security clearance with the NSA and the Army Security Agency, decided to look into the story for himself. Ultimately, after two years of leg work, Zechel was able to track down one of the officers who had been present, a man named Arthur Lundahl, and get a take on the now-infamous story directly from one of its participants.

First, a bit of the back story: the alleged medium, a Mrs. Guy Swan of Elliot, Maine, hadn’t used psychic abilities to contact the extraterrestrials, but instead relied on what had been referred to as a “sound on sound” device which produced an audible whistling noise (it is unclear if anyone other than Swan was able to hear this). In 1954, after sharing the news about her unusual arrangement with extraterrestrials with a neighbor who happened to be a retired Navy Admiral, the latter wrote to the Office of Naval Intelligence requesting some of the information she was allegedly providing from her new space alien acquaintances to be checked out.

Long before the CIA became involved, the Navy apparently asked the FBI to investigate Mrs. Swan, who conducted an interview with her. It wasn’t until 1959 that the main events of the story popularized by David Jacobs and Robert Emenegger would transpire in Washington. Although the main points of the story were correct, Lundahl’s memory of the events differed slightly from the account written by Friend. Admittedly, Lundahl was somewhat known for having an interest in both UFOs, and psychic phenomena (notably, this was decades before CIA historian Gerald Haines wrote that the CIA’s interest in exploring possible connections between these subjects actually began). Present along with Lundahl, it was later revealed, had been USN Commander Julius M. Larsen, and Lundahl’s assistant, Lt. Commander Robert Neasham.

It had been Larsen that decided to try his hand at communicating directly with the extraterrestrials after Mrs. Swan’s performance, although of his written responses, Lundahl later said he could see little more than “childish scrawling.” Of course, the most impressive element to the entire story had been the fact that two of the men in the room had allegedly gone to the window and observed a UFO, which had apparently been “summoned” by Larsen. 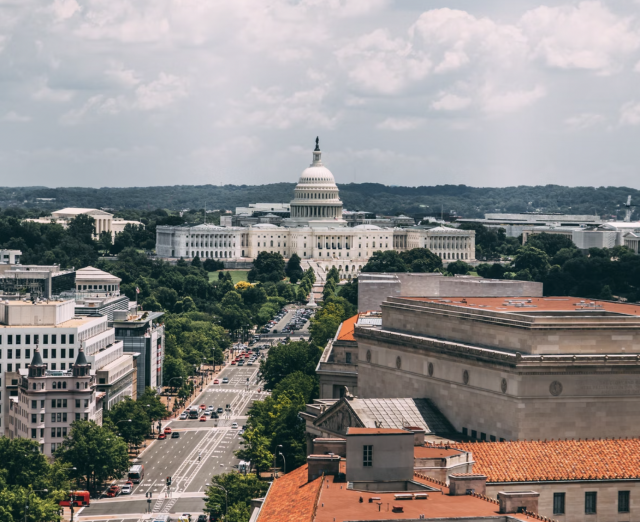 However, Lundahl’s recollection of this part of the story differed sharply from Friend’s written account as well. As Zechel later outlined:

At this point, both Lundahl and Neasham quickly covered the short distance to the room's only window and searched the sky for the promised appearance. Neasham, more eager to see something than Lundahl, noticed there were strange cloud formations, isolated, turbulent fluffs that formed and dissolved before their eyes. Perhaps Neasham thought the promised spaceship lurked behind one the many clouds swirling around in the sky, but Lundahl says, "At no time did I see a spaceship or a UFO. And, to the best of my knowledge, neither did Bob (Neasham).

“In spite of the fact nothing of any consequence occurred,” Zechel later wrote, “other than Neasham suspecting a UFO lurking behind the clouds, both Lundahl and his assistant decided to report the trance session to Project Blue Book.”

The rest, as they say, is history… or in this case, an overblown story which, after making its way to Project Blue Book leadership, and thereafter to the files of J. Allen Hynek, would become one of the most peculiar footnotes in the already strange history of UFOs in America.