In the overflowing file cabinet labeled “What could possibly go wrong?”, human genetic modification and gene editing surely deserve a drawer all their own. One bulging folder would be labeled “Dr. He Jiankui” for the man who edited three human embryos, resulting in the birth of female twins in 2018 and a third female baby in 2019 – and a 3-year prison sentence for He for performing human genome editing without permission. Little is known about the babies, but that may change now that He’s prison sentence is about to end. Two prominent Chinese bioethicists have petitioned their government to establish a research center dedicated to monitoring these gene-edited children to check for “abnormalities” and eventually conduct genetic tests of their their own embryos to determine if the changes can be passed on to the next generation. A center to monitor gene-edited humans to watch for anomalies? Does this sound like something from H.G Wells, Aldous Huxley or George Orwell … or all three? 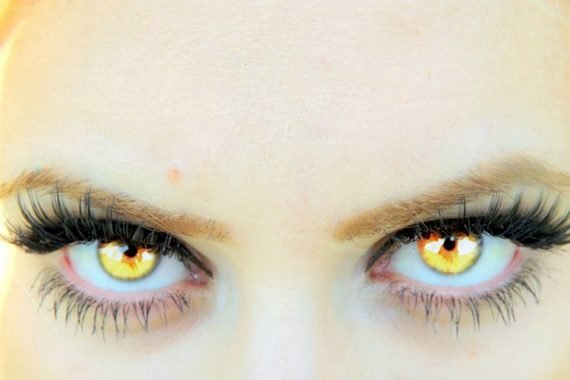 Qiu Renzong at the Chinese Academy of Social Science in Beijing and Lei Ruipeng at the Huazhong University of Science and Technology in Wuhan shared their unpublished paper with the journal Nature. The proposal calls the children “a vulnerable group.” Vulnerable to who – themselves or others? No one knows because He is in prison and the Chinese government has been silent about the children and the experiments. Qiu and Ruipeng also recommend that He take primary financial, moral and legal responsibility for the health, well-being and medical expenses of the children. While they say they know nothing about the children, their concern seems to indicate they’re worried.

Dr. He claimed he edited the genomes with CRISPR-Cas9 in order to make the children immune to HIV. While nothing is known if he succeeded, BioNews reports that other doctors were concerned that the genome edits were not the same as gene mutations that cause natural HIV resistance, and they have no information on whether any other gene mutations may have been inadvertently caused by the editing … leading to other health issues in the children. In other words, Qiu and Ruipeng are not the only experts worried about “abnormalities.”

“No scientist will dare to further cross the line.”

Dr. Qiu claims the jailing of He has likely deterred any other Chinese scientist from editing human genomes, but interest is high elsewhere. Denis Rebrikov, a molecular biologist and geneticist at the Kulakov National Medical Research Center for Obstetrics, Gynecology and Perinatology in Moscow, claims he can edit mutations in a gene linked to deafness and is looking for a deaf couple who want to ensure their child can hear. Rebrikov claims he will request permission from Russian regulatory bodies. Can we be sure? Are there any repercussions if he doesn’t? Who would want to punish desperate parents for taking the risk?

That brings us back to the three gene-edited toddlers in China. While they could be completely normal and incapable of passing their edited genes on to their own children, the constant surveillance and testing proposed by Qiu and Ruipeng could cause psychological and social problems – especially if the identities of the girls are somehow released … as was the case with Louise Brown, the first child born through in vitro fertilization. 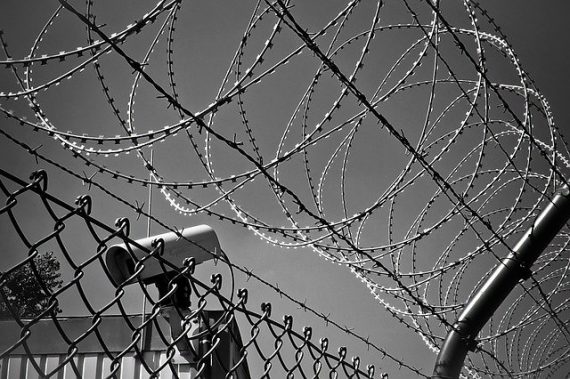 Then there’s the whole idea of setting up a “center” to “monitor” these children in countries not known for stellar reputations in human rights. It’s a short step from ‘center’ to ’camp’ … perhaps even to isolation or an ‘island’. These options have already been conceived and in some cases achieved.

Dangerous Shapeshifters: They’re Not Myths. They’re All Too Real 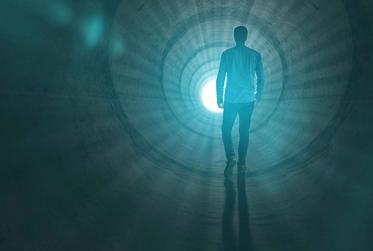