Have you ever gotten emotional while texting? Was the emotion anger? Did that emotion cause you to do something you regretted later? To paraphrase an old meme, there’s a ‘bot for that. Specifically, engineers have developed a “handheld social robot” which they describe as a “mediator in text messaging between humans.” Does it work before the angry owner throws it against the wall? 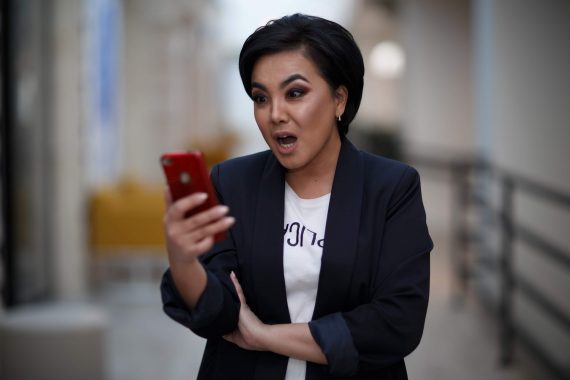 “I’m sorry, I am late. The appointment slipped my mind. Can you wait another hour?”

How does that make you feel? That’s one of the questions researchers at Japan’s University of Tsukuba used to test OMOY -- a handheld social robot developed to act as a buffer between an incoming text and the emotional response of the recipient. As he explains in the journal Frontiers in Robotics and AI, co-author and engineering professor Fumihide Tanaka says a text message has only written words to convey meaning – no facial expressions, vocal intonations, personal explanations or other means of controlling the emotional response of the receiver. Thus, what appears to be an upsetting message generates and upsetting or angry response that may be uncalled for.

“(OMOY is) equipped with a movable weight actuated by mechanical components inside its body. By shifting the internal weight, the robot could express simulated emotions.”

Enter OMOY, the text message mediator. Instead of the recipient reading the text, OMOY reads it aloud and the recipient listens to the message. OMOY’s software then interprets the text message and gives a verbal opinion, a recommendation to stay calm, an expression of sympathy or some other response to control the recipient’s emotions. At the same time, the handheld robot makes physical movements which are designed to reinforce the calming response.

“The weight shift pattern used in this study makes the user feel strong intention of the robot.” 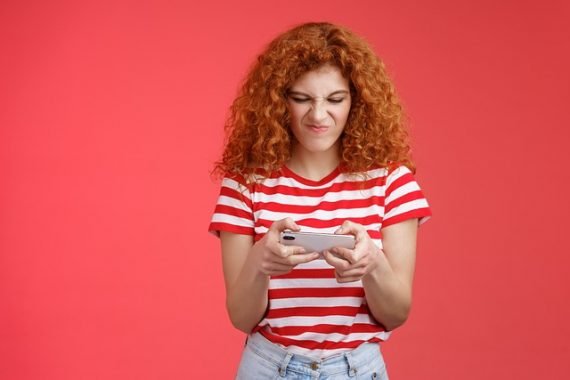 Ninety-four participants (51 males; 43 female) were recruited at the University of Tsukuba. Their level of anger caused by a text message was measured using ten questions with and without the OMOY mediator. The study found that with just the response and the movement of the weight shifts, most users perceived the ‘intention’ of the robot was to help them calm down and they did. This was done with a very simple robot – OMOY has no arms or legs or moveable face to make body gestures or facial expressions. Based on that, the study suggests the robot could be replaced in future tests with other handheld gadgets such as stuffed animals and cushions equipped with the movement mechanism.

Can a simple handheld robot facilitate anger management during texting? Take a deep breath before responding.

Man Visits His Own Gravesite From Past Life as WWI Pilot