The Bizarre Case of Benjaman Kyle, the Man From Nowhere

On August 31, 2004, a cleaning woman at a Burger King restaurant in Richmond Hill, Georgia, had quite the shock when her normal work day was interrupted by a bizarre sight. As she went out back to throw some trash away in the dumpster she found lying there within the walls of the dumpster enclosure a naked man lying on the ground. He was wearing nothing, had no belongings on him, and was badly sunburned and reportedly covered in bites from fire ants. He also had numerous bruises and lacerations that suggested he had been badly beaten. Such was his state that at first the one who found him thought he was dead, and she immediately notified the manager, who called the police. When authorities arrived, they found that he had suffered severe blunt force trauma to the head and that he had eyes cloudy with cataracts, but he was still alive, and sent him on his way to the hospital, thinking he was just some homeless guy. However, things were about to get very strange, and this would turn into a case of a person who just seems to have appeared out of nowhere.

At the hospital, the man was nursed back to consciousness, but when he was finally lucid enough to talk he proved to be more of a puzzle than anyone had suspected. The man didn’t know how he had gotten into the dumpster area, why he had no clothes, how he had gotten his various injuries, and even more oddly, who he was or even his own name. As he was further questioned he wasn’t able to give much information. He believed that he was either from Indiana or Colorado, and that he might have once been a student at the University of Colorado. He also thought his birthday was the same day as Michael Jackson’s, and that he was exactly 10 years older than the famous pop singer. He also seemed to have a rather extensive knowledge of restaurant management and food preparation, although he could not recall ever having worked in a restaurant. Other than that his mind was a blank and he was obviously distressed, confused, and disoriented. 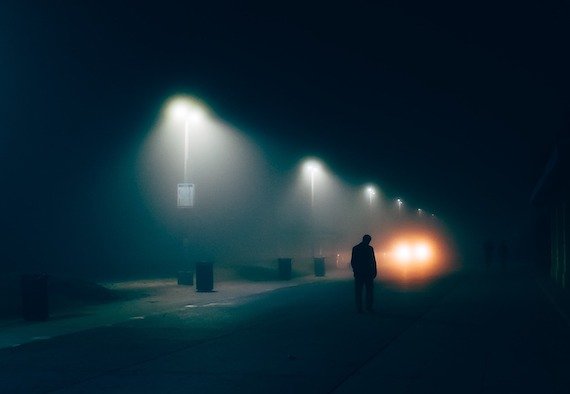 With no name, this man from nowhere was called “Burger King Doe,” which would later change to BK and then to the pseudonym Benjaman Kyle, with him having some vague recollection of being called “Benjaman” with two “a”s. The police began an investigation to try and find out what they could about the mysterious stranger, but this only further stumped them. There were no reports of stolen vehicles in the area, no missing person reports, and no one in the area remembered having ever seen him before. No one had seen him enter the dumpster area, and there were no reports of anything suspicious at all. A fingerprint check turned up nothing in the records, no one seemed to recognize him, when fliers were distributed they turned up nothing. The guy was a ghost. Even when he went on TV imploring someone to help identify him and his face was plastered over newspapers nationwide no one came forward to claim him and no one knew who he was. He would later say of his predicament:

I had no idea who I was. I couldn't remember. I had no idea how I got there. It was like I was a ghost. Legally I didn’t exist. When you think about it, it’s pretty pathetic if nobody’s actually looking for someone who disappeared. I mean, isn’t there anyone important enough in your past life that they want to look for you? I can only try to imagine what it might feel like to have a family as I have no memory of ever having a family or being a part of a family. As far as my memory is concerned, I have no idea what it feels like to have a name and a sense of belonging to something bigger than myself or to someone other than myself. Sometimes I wish I hadn’t woke up.

His complete loss of any memory at all before that day resulted in a diagnosis of retrograde amnesia, which can happen when the hippocampus or the temporal lobe is damaged and results in large swaths of a person’s memories just being deleted. In the case of Benjaman Kyle, it seemed that almost all of his memories had simply evaporated, and it was thought that the blunt trauma he had sustained to the back of the head was the likely culprit. In the meantime, his cataracts were surgically corrected and his health came back, but not his memories. The authorities continued to search for answers, scouring DNA databases, extensively posting Kyle’s pictures in missing person networks, meticulously going through fingerprint records for the military, even searching through birth announcements from Indiana and Colorado from around the time he thought he had been born. This all led nowhere. For a time he had the rather bizarre distinction of being the first U.S. citizen whose whereabouts were known, but who nonetheless was listed on the FBI’s kidnapped and missing persons database. 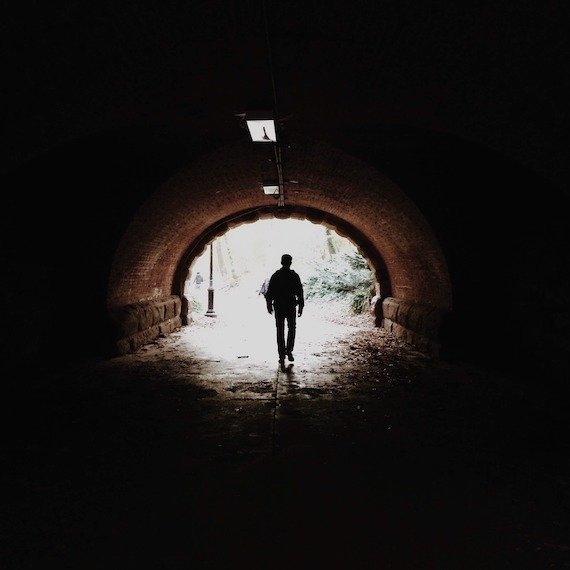 After being released from the hospital, Benjaman moved between homeless shelters, hospitals, and occasionally staying with benefactors willing to take him in. He was mostly a drifter, unable to find steady work, open a bank account, or get a driver’s license due to a lack of social security number, and just wandering around like the wraith he felt like. There were several online petitions launched to help him get a new social security number, but these failed, all while news stories about Kyle and his plight circulated worldwide. While most sympathized with his situation, others accused him of faking the whole thing, and at one point he would say of these tough years:

You'll find a lot of people who say it's all bogus, that I'm faking it for whatever reason, but one thing's for sure—I'm not getting rich out of it. I'm 64. I'm trying to get on with my life as best as I can. I figure I've got 10 more years to live considering my social and economic bracket. I can't make any long terms plans other than try to get along mostly day to day.

In the meantime, there were people still doggedly trying to track down his genealogy and find out who he was. In particular, forensic genealogist Colleen Fitzpatrick had been hard at work and felt she was about to make a breakthrough in 2015, when Benjaman mysteriously cut all communication with her. Others continued the genetic detective work, and through an exhausting process of elimination there was a link found between Benjaman and a family named Powell in the western Carolinas. With more follow-up work done, he would then be identified as William Burgess Powell, born on August 29, 1948, in Lafayette, Indiana, which then led to him regaining his social security number and causing him to exclaim “I now exist – and can prove it!” and to jokingly quip about tattooing the number on his behind.

Although he now knows his real name he still goes by Benjaman, but is now is able to live a somewhat normal life, although it doesn't really solve the problem for him of who he really is. He still has no memory of anything before waking up in that dumpster, has no idea where he came from or what he did during all of that forgotten time, and no one is really sure how he ended up abandoned and left to his own devices to wind up naked in that lot behind the Burger King, or who attacked him or how he lost all of his memories, belongings, and indeed his own identity. The mystery may have been "solved" in a sense, but it doesn't provide any answers to where he was during the life he lived, or what brought him to this place. For Benjaman Kyle, the man without any memories, it is all just as enigmatic as ever before.