They Met the Men in Black, Part One: Flying Donuts, The FBI, and Dark-Suited Strangers

Over the years, many individuals who have had experiences where they observed UFOs, as well as researchers who study the phenomenon, have claimed to receive visits from strange, sometimes official-looking individuals who inquired about the subject. Such visits have given rise to stories of “Men in Black”, the eerie and often intimidating characters that have proliferated throughout the folklore surrounding the UFO subject for decades.

In likelihood, some of the visits by Men in Black may have involved legitimate visits from government officials, as a number of U.S. government agencies have investigated or expressed having an interest in the topic for various reasons. One example includes a July 30, 1947 notice issued by the FBI to all of its offices, where one section entitled “Flying Discs” stated the following:

The Bureau, at the request of the Army Air Forces Intelligence, has agreed to cooperate in the investigation of flying discs….You should investigate each instance which is brought to your attention of a sighting of a flying disc in order to ascertain whether or not it is a bona fide sighting, an imaginary one or a prank.

Although the FBI claimed its involvement with investigating UFOs was relatively short-lived, it seems plausible that FBI investigations into early UFO reports might have served as the impetus behind at least a few alleged visits from Men in Black. 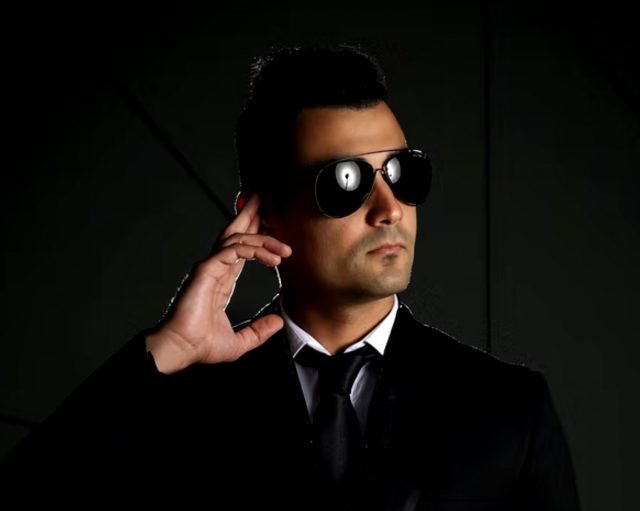 “The first Bureau investigations [into UFOs] we are aware of began in the summer of 1947—the time of the now well-known incident in Roswell, New Mexico,” reads an FBI FAQ page at the Bureau’s website.

“A rash of reports of flying objects—some shaped like “flapjacks,” saucers, discs, and even a large circular saw blade that supposedly hit a lightning rod on top of a church—started to surface and make headlines across the nation.”

Add “donut” to that list of strange shapes associated with saucers, since one of the earliest cases that would help to propel the idea of both flying saucers, as well as strange men in black suits to the forefront of the UFO subculture, occurred in June 1947, involving the now infamous Maury Island UFO incident.

The well-known case involved Harold Dahl, who at the time was working with a conservation mission along Washington's Maury Island, when he claimed to observe half a dozen strange, donut-shaped flying objects hovering above his boat. Suddenly, as one of the objects began to descend, ultimately "fluttering and disintegrating" into what appeared to be some kind of metallic debris purportedly began to rain down from the craft, damaging his boat, striking Dahl's son on the arm, and even slaying their family dog.

According to a National Military Establishment Office of Public Information press memo released on April 27, 1949, pilot Kenneth Arnold, who had observed what history deems the first UFOs to be labeled "flying saucers", was sent by publisher Ray Palmer to investigate the Maury Island affair, establishing contact with a pair of Army A-2 Intelligence officers and requesting that they investigate.

"Thus began a story of secret hotel meetings and mysterious anonymous telephone calls," the press memo read. In a peculiar turn of events that followed, the plane carrying the two officers on their way from their investigation back to Hamilton Field, California, crashed, killing the two men.

Despite these legitimately odd circumstances, the U.S. government was unimpressed with Dahl's claims, and the case was labeled a hoax. The same hadn't been the case for UFO researcher Gray Barker, who chronicled the case in his 1956 book They Knew Too Much About Flying Saucers. According to Barker's account, Dahl claimed that the morning after his UFO experience, he received a visit from a man dressed in a black suit, who took Dahl to a diner. There, the strange man in black recounted the events of the day before, as witnessed by Dahl and his son, with remarkable accuracy.

“What I have said is proof to you that I know a great deal more about this experience of yours than you will want to believe,” the man in black allegedly told Dahl. 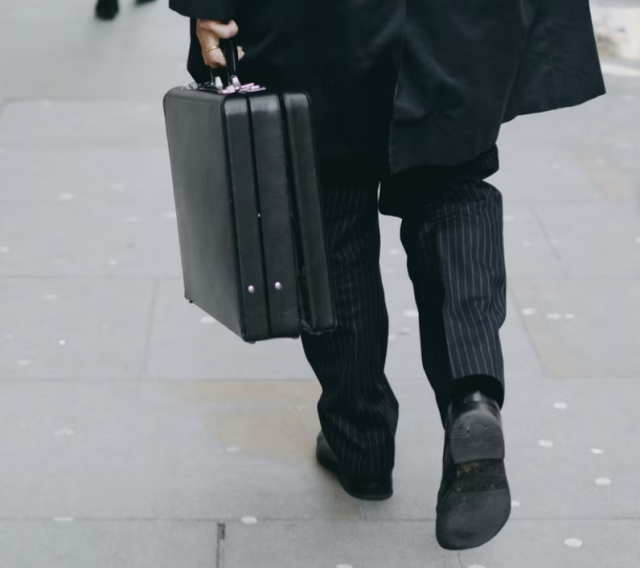 Whether or not it was true, Dahl’s account may represent one of the earliest purported visits from what have come to be known as “Men in Black” throughout the decades. Although the true “classic” in this regard involved a separate purported incident related by Albert K. Bender, who described his visitors as being almost spectral characters, clad in long black robes, rather than porkpie hats and business suits.

While encounters with Men in Black would continue over the years, one of the most unusual accounts detailing a visit from such a character involves a story related by Dr. Herbert Hopkins of Maine, a doctor with specialty in hypnosis who became involved in the investigation of a UFO incident known as “The Stephens Case” where an alleged teleportation was said to have occurred.

Shortly after Hopkins became professionally involved with the case, he claimed to have an encounter with a strange, dark-suited stranger which, as we will further detail in Part Two of this post, was both remarkable for being one of the most credible alleged visits from a “Man in Black” from over the years, but also perhaps one of the most unsettling of its kind.