Some people who have encounters with UFOs are haunted by the experience for the rest of their lives. This is especially true of those who claim to have been abducted by aliens. Often, they believe they are visited by the extraterrestrials periodically. A recently released investigation into the Nimitz pilots and sailors who witnessed and recorded the so-called Tic Tac UFOs claims one of the military investigators didn’t see the UFOs but was haunted by a different kind of being – a wolf-like creature walking on two hind legs that terrified his family. Would this be a close relatives encounter of the first kind? 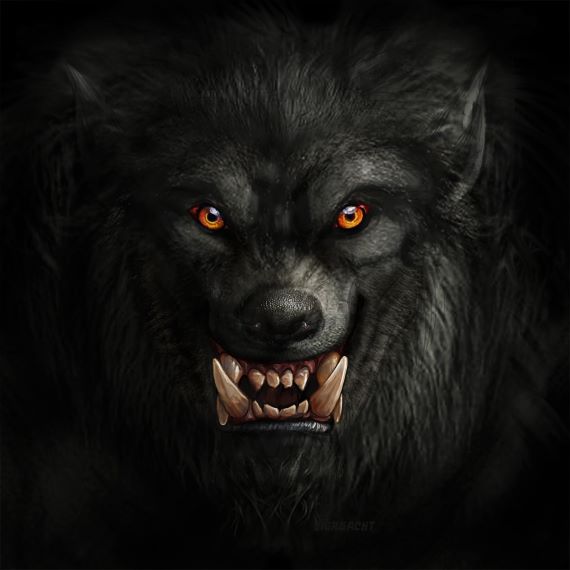 “The wife and two teen children of the sailor who investigated the Nimitz incident claimed to have seen a wolf-like creature that walked on two hind legs staring into their Virginia home on two occasions.”

Buried deep in a report by Military.com on a newly-discovered Tic Tac UFO investigation is the story of an unnamed active-duty sailor in naval intelligence who, with two active-duty Marines, was assigned in 2009 to investigate the then unknown to the public Tic Tac UFOs seen by Nimitz pilots and recorded by ship personnel. This was three years after the 2004 encounters, nine years before the pilots went public and 11 years before the Pentagon acknowledged the incident – and others – occurred.

James Lacatski, a now-retired DIA (Defense Intelligence Agency) intelligence officer, says he and Colm Kelleher, a contractor, were were involved with a DIA UFO program and sent the three service members on a four-and-a-half-month investigation of Nimitz UFO witnesses and evidence. After that investigation ended, the three were said to have been sent to the Skinwalker Ranch in Utah, which was run by Robert Bigelow, who was heavily involved with of the Advanced Aerospace Threat Identification Program (AATIP). That’s where things allegedly got weird for them.

“The three active-duty service members, whose identities have been concealed by the researchers and the Defense Department, allegedly witnessed a black void on the land that filled them with fear.”

Fans of the shows and books on it know that’s par for the course for Skinwalker Ranch, but what happened next is unusual.

“Lacatski and Kelleher claim the men experienced paranormal activity after leaving the ranch and returning to homes in the Washington, D.C., area, such as orbs, dark figures in bedrooms at night, and strange noises. The wife and two teen children of the sailor who investigated the Nimitz incident claimed to have seen a wolf-like creature that walked on two hind legs staring into their Virginia home on two occasions.” 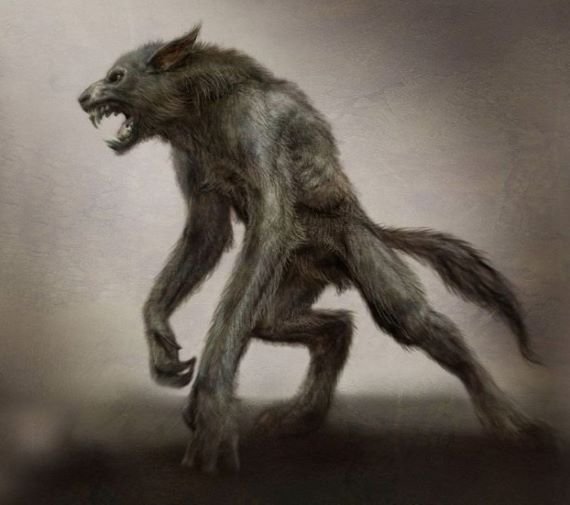 Did the alleged spirits of the Skinwalker Ranch detect what these service members were involved with and terrorize them and their families? Was this some sort of variation on the Men in Black? Lacatski and Kelleher think there’s enough of a connection that they devoted an entire book to it: “Skinwalkers at the Pentagon: An Insiders' Account of the Secret Government UFO Program.”

Have there been any other encounters between Nimitz pilots or personnel and strange wolfish entities, orbs or shadow people, or any other connections to Skinwalker Ranch? When Military.com asked Sue Gough, Pentagon spokesperson on UFOs, she said "No."

It seems the more we find out about the Tic Tac UFOs, the less we know.

The Orang Minyak: The Oily Demon of Malaysia