When it comes to the UFO business, you never know who might be listening.

Case in point, I was recently traveling by car with an attorney sharing my interest in the UFO subject through the busy streets of Curitiba, Southern Brazil, when the story of the Cuban Jet Incident, outlined in Part One of this post, came up in our discussion. I began to relate the known facts of the case, involving an incident that purportedly occurred in 1967 north of the Cuban mainland and involved the apparent destruction of a fighter jet while attempting to intercept a UFO.

As we arrived at our destination, to my surprise, I found that my Brazilian attorney friend and I weren’t the only ones who had become interested in this story.

“Hey, we should talk about that in English next time!” the excited Uber driver told me.

All discussion of Brazil’s long history with the UFO subject aside, it shouldn’t have surprised me that our driver was one of the many people fascinated with this subject. However, decades ago when UFO researcher Robert Todd began trying to unravel the details about this story with a flurry of FOIA requests to the U.S. Air Force and the CIA, it turns out there had been interested parties that were paying attention to Mr. Todd at the time as well… which resulted in a visit from a pair of FBI agents who arrived at his parents’ home where he lived in late July, 1978.

UFO researcher Brad Sparks chronicled Todd’s visit from the FBI in an August 9, 1978 story release by Citizens Against UFO Secrecy (CAUS), of which Sparks was Director of Research at the time.

“It was about 5:30 or 6 o'clock,” Todd recalled of the incident. “My mother answered the door. They asked for me; they did not identify themselves. Then I came down and they flashed their identification cards.” 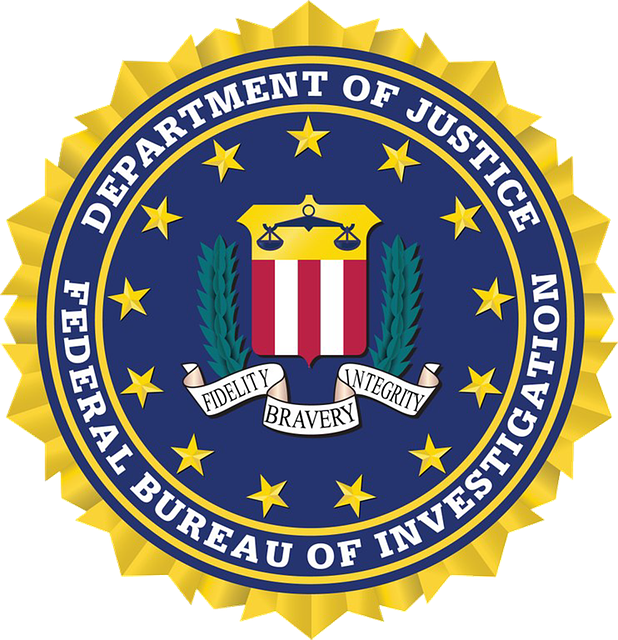 The young researcher was then asked to sign a paper that stated he had been read his rights, although Todd said he waived his to silence, as he believed that he had nothing to hide from the agents. Then the two FBI agents—neither of whose names Todd recalled—began informing him of U.S. espionage laws, of which Todd stated that he was familiar. As one of the agents read the laws, he noted that among the penalties these laws carried were life in prison, or even death.

“It was just so shocking,” Todd recalled.

One of the agents—the oldest of the pair now sitting on either side of him in his parent’s living room, explained that the FBI had been asked by the NSA to look into what the referred to as this “matter” on account of the fact that the NSA has no law enforcement functions of its own. They then proceeded to barrage him with questions about whether Todd had ever communicated with any foreign governments, and what the source of this story had been.

It was later determined that the story had been shared with Stanton Friedman, who then passed it to Bob Pratt, a reporter with the National Enquirer who frequently covered UFOs for the publication. It was from Pratt that Todd learned of the incident, prompting him to file the FOIA requests. Todd identified Pratt as his source, but refused to reveal Friedman’s name to the agents.

Interestingly, while the older FBI agent seemed to have little tolerance for the UFO subject, the younger FBI agent expressed to Todd that he was a pilot and had once seen a UFO himself. Todd also asked the agents about whether “they had sufficient justification for a wiretap of my telephone.”

“They smiled,” was the only response Todd was given.

However, when Todd told the agents that he planned to file a FOIA request for the file on the bureau’s investigations into him, they had a bit more to say. “They said they couldn’t send me the information I had just given them, because it was classified.”

As the two FBI agents concluded their interrogation, Todd’s mother, who had been outside with her husband and their large family dog while they questioned her son, asked one of the agents if her son was in any trouble. They said no, and that Todd was merely a “man on the end of a string.”

“You ought to get the top guy,” Todd’s mother then said to the agent.

“She was a big help,” Todd later joked of her response.

Despite his joking, Todd admitted to having been shaken up by the entire affair, and even stated that he planned to quit UFO research after his encounter with the two FBI agents. Given the trouble the FBI had gone to on behalf of the NSA to visit and interrogate Todd, it seems hard to conclude that there hadn’t been at least something to the story of the Cuban jet incident, and that whatever that might have entailed had indeed been considered a security concern.

“The reactions, actions and statements made by the National Security Agency and the Air Force in this matter, when viewed collectively, give every indication of confirming the authenticity of the source's description of the incident,” wrote W. Todd Zechel of the affair in the Just Cause newsletter. “Informed observers and former intelligence employees can see no reason for the government's behavior other than an attempt to suppress information about amazing UFO incident.”

Fortunately, Robert Todd, who had considered leaving the UFO field after the incident, received encouragement from CAUS and others in the UFO community, and remained involved. During the ensuing decades, his contributions to the UFO subject included discovery of the once Top-Secret Project Mogul, during his years of systematic research into the Roswell Incident during the 1990s. Todd chronicled much of this research in a newsletter called Cowflop Quarterly.

Todd passed away on March 22, 2007. Following his death, Bruce Hutchinson wrote that on account of his systematic approach to the subject, “Bob was not exactly well liked by many of
‘the Believers,’ but no one can deny that he brought to his research a high degree of honesty and integrity.”

Along with that honesty, Todd will also be remembered for his courage for continuing to pursue answers to the longstanding riddle of UFOs, following a shake up with the FBI that would have left even the best and most seasoned ufologist rattled.

The Shroud of Turin is … a Medieval Tablecloth? Historian Offers Proof