The recent release of Department of Defense classified documents, relating to the physiological injuries caused by interactions with UFO and UA phenomena, has caused a considerable stir in the mainstream media. However to those in the know, there is a long history of witnesses to such phenomena being significantly affected by it both physically and mentally. We discuss some of the more unusual reports of such interactions and consider how disturbing it can get. Is it natural and simply misunderstood? Could it be hidden technologies or could it be something far more esoteric?

Then for our Plus+ Members we hear the enthralling conclusion to a psychic murder mystery before heading into the wilderness with a hunter whose near death experience brings him an unexpected friendship with Bigfoot. 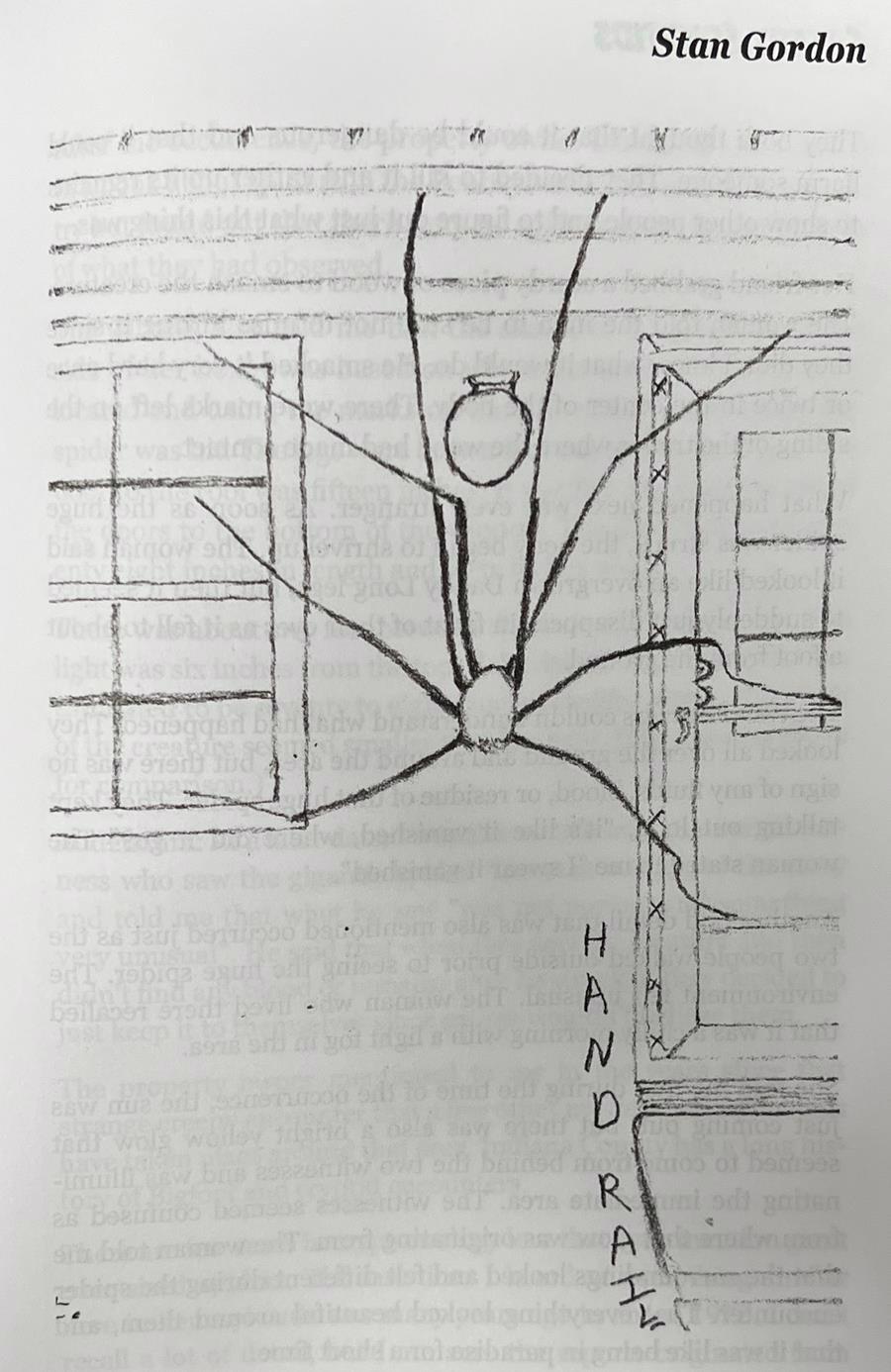 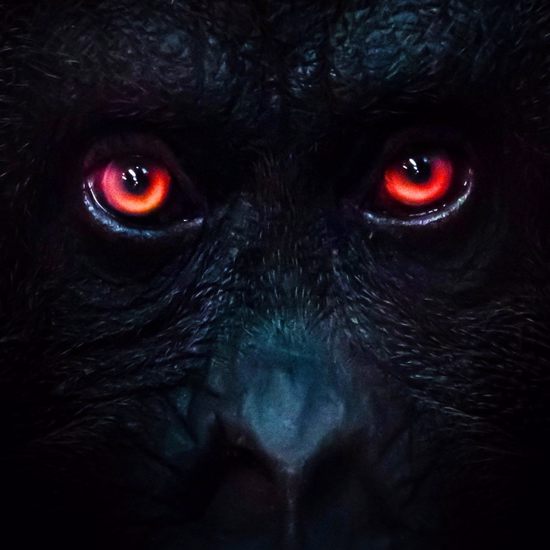 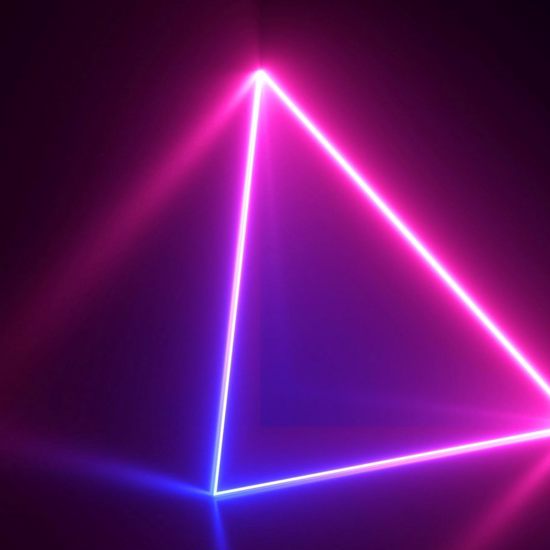 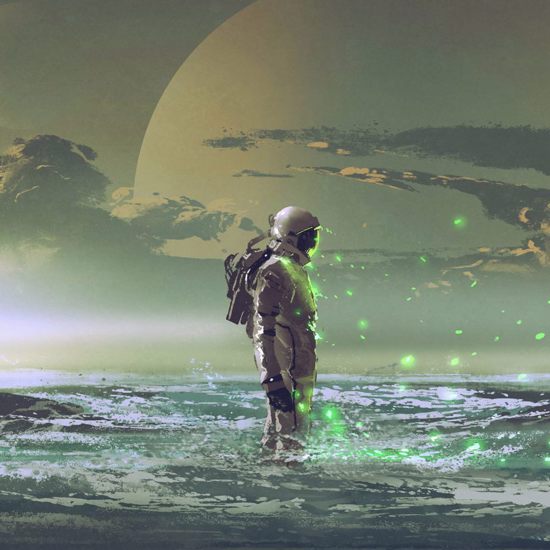