In 2017, the world was introduced to ʻOumuamua which, at the time, was described as the first known interstellar object detected passing through our Solar System. Since then, debates have raged over what it is – a comet, an asteroid, a spaceship or something else. In 2019, Crimean amateur astronomer and telescope maker Gennadiy Borisov discovered 2I/Borisov – the first rogue comet and second known interstellar object to visit the Solar System. Or so we thought. According to a newly-released secret government document, an interstellar object not only visited our Solar System in 2014, it crashed on Earth and scattered debris in the Pacific! Why has this been hidden from the public until now?

“I get a kick out of just thinking about the fact that we have interstellar material that was delivered to Earth, and we know where it is. One thing that I'm going to be checking—and I'm already talking to people about—is whether it is possible to search the ocean floor off the coast of Papua New Guinea and see if we can get any fragments.”

This blockbuster disclosure was revealed this week by Vice.com, which interviewed Amir Siraj, an astrophysics student and Director of Interstellar Object Studies at Harvard’s Galileo Project, where he works with, and co-authored a paper with, Avi Loeb – Mister ʻOumuamua. Siraj and Loeb wrote a paper, “Discovery of a Meteor of Interstellar Origin,” which has been stuck in preprint limbo and classified hell ever since. It reveals that they perused NASA’s Center for Near Earth Object Studies (CNEOS) database of fireballs and meteor impacts for anomalies … and found a big … make that fast … fireball that exploded near Manus Island in northern Papua New Guinea on January 8, 2014. With a speed of over 130,000 miles per hour, Siraj and Loeb identified it as a tiny (1.5 feet (0.45 meter)) across space rock with “a possible origin from the deep interior of a planetary system or a star in the thick disk of the Milky Way galaxy.”

Why haven’t we heard about this until now?

According to Siraj, some of sensors used by CNEOS are operated by the U.S. Department of Defense to detect nuclear detonations. Without key data on the margin of error on the fireball’s velocity, Siraj and Loeb could not pass peer review and get their paper out in public. That changed recently when their request for the data reached Joel Mozer, Chief Scientist of Space Operations Command at the U.S. Space Force service component of USSC. That’s right … they needed to get permission from the Space Force! 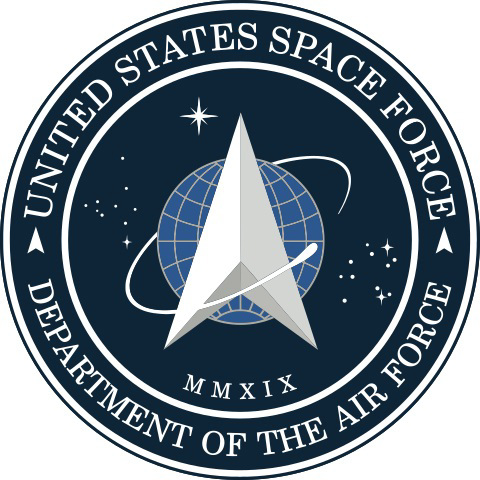 “Dr. Mozer confirmed that the velocity estimate reported to NASA is sufficiently accurate to indicate an interstellar trajectory.”

That confirmation itself was nearly as lost as the data -- it was part of a memo dated March 1 from Lt. Gen. John E. Shaw, deputy commander of the USSC, and revealed to the public … and to Siraj and Loeb … in a tweet(!) by Shaw on April 6th.

“I had the pleasure of signing a memo with @ussfspoc’s Chief Scientist, Dr. Mozer, to confirm that a previously-detected interstellar object was indeed an interstellar object, a confirmation that assisted the broader astronomical community.”

As soon as Siraj heard about the tweet, he and Loeb resumed their quest to get the paper  published so other researchers can hunt for more interstellar objects. Siraj will also push for astronomers to build a public meteor sensor network independent of the Defense Department so delays like he and Loeb suffered will be eliminated. At the same time, Siraj is organizing an expedition to Papua New Guinea to look for pieces of his tiny interstellar meteor.

“It would be a big undertaking, but we're going to look at it in extreme depth because the possibility of getting the first piece of interstellar material is exciting enough to check this very thoroughly and talk to all the world experts on ocean expeditions to recover meteorites.”

Is this like looking for a needle in an underwater haystack? Not quite. Remember what Siraj said:

Healing Waters and the Curse of Brunswick Springs