At one time, the theory of panspermia was that life on the Earth originated from microorganisms brought to a lifeless but fertile planet from somewhere else, either on a space rock or a spaceship. It has since been expanded to include life on Earth starting from chemical precursors of life that were ignited by some process to form the first microorganisms. Using that definition, an announcement by an international team of researchers may be a game-changer – they have found all five of the basic chemicals that make up RNA and DNA in carbon-rich meteorites that crashed in North America and Australia. Does life need to update its birth certificate?

“We study these water extracts since they contain the good stuff, ancient organic molecules that could have been key building blocks for the origin of life on Earth.” 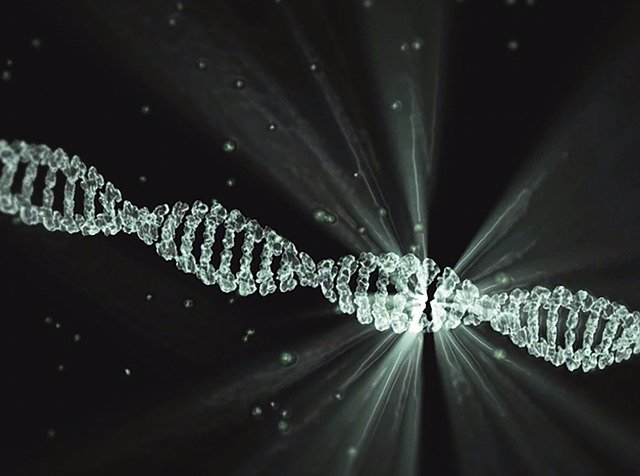 In a press release, Danny Glavin, a co-author of the paper published in Nature Communications, tries to explain in less technical terms how the team, led by Associate Professor Yasuhiro Oba of Japan’s Hokkaido University, went hunting in meteorites for nucleobases -- nitrogen-containing biological compounds are the basic building blocks of nucleic acids that form ribonucleic acid (RNA) and deoxyribonucleic acid (DNA). You may be familiar with their five primary nucleobases by their initials —adenine (A), cytosine (C), guanine (G), thymine (T), and uracil (U) — because descriptions of the genetic code usually refer to the bases A, G, C, and T in DNA, and A, G, C, and U in RNA.

“This group has managed a technique that is more like cold brew than hot tea and is able to pull out more delicate compounds.”

“We now have evidence that the complete set of nucleobases used in life today could have been available on Earth when life emerged.”

Did Danny Glavin drop the mic when he said that? He may have wanted to but this is not the smoking gun that explains the origin of life on Earth – it’s more like finding that the five bullets needed to load it could definitely have come from outer space. Identifying the first bullets and the finger that pulled the trigger comes next – and now scientists have the five building blocks available to experiment with in a lab. This also highlights the importance of missions to asteroids to collect extraterrestrial material that has not suffered a hot trip through Earth’s atmosphere followed by a collision and millions of years of chemical reactions.

Panspermia has definitely moved up on the list causes of life on Earth.