A shroud is a long piece of cloth, usually made of cotton or linen, that is wrapped around a corpse before it is buried or placed in a tomb – most often without a casket. The most famous shroud is the Shroud of Turin, which appears to be stained with the image of a man that many believe was Jesus, who, according to the biblical story, was only it for three days before he came back to life. The Shroud of Turin seems to come back to life as well – rising up in the news every few years as the debate over its authenticity rages on. Just a few weeks ago, a million-dollar prize was offered to anyone who can prove the shroud is not a forgery or show how it was forged. This week, an Italian scientist unveiled in a study a new X-ray technique he claims has proven the Shroud of Turin is 2,000 years old. Does he win the prize?

“We have therefore developed a method to measure the natural aging of flax cellulose using X-rays and then convert it into time elapsed since fabrication. The new dating method, based on a technique called Wide Angle X-ray Scattering, was first tested on linen samples already dated using other techniques, on samples that had nothing to do with the Shroud, and then applied to a sample taken from the Shroud of Turin.”

In an interview with National Catholic Register, Italian scientist Liberato De Caro explains how to the polymer chains of cellulose which make up cloth fibers gradually break over centuries due to the combined effect of temperature, humidity, light and chemical agents in the environment. He has spent 30 years studying this aging process using X-rays and developed a method of modeling it for various fibers of various ages. The end result is the Wide Angle X-ray Scattering (WAXS) technique which he proved to be reliable using fabrics ranging in age from 3000 BCE to 2000 CE. He then applied the technique to a sample of the Shroud of Turin and graphed the results.

“These curves show that the sample of the Shroud of Turin (orange curve in the picture) should be much older than the approximately seven centuries indicated by the radio-dating carried out in 1988.”

In 1988, carbon-14 dating (radiocarbon dating) was used on Shroud samples by three separate laboratories which all concluded it was about seven centuries old and not authentic. De Caro claims carbon-14 dating is affected by contamination and fabric is filled with air spaces that can trap and hold contaminants no matter how thoroughly it is cleaned – the reason the 1988 carbon-14 dating gave different results on samples from the edge of the shroud compared to those from the middle. WAXS is non-destructive, can be performed on smaller samples and can be repeated for comparisons. In fact, De Caro’s tests were made on fibers from the same section as the 1988 tests … and delivered different results.

So … which test is right?

“However, the earlier study of pollen trapped in its fibers had already shown a consistent presence of pollen from the Middle East, in particular from the ancient region of Palestine, as if the Shroud had been in that geographical area and not in Europe for a significant period of its history.” 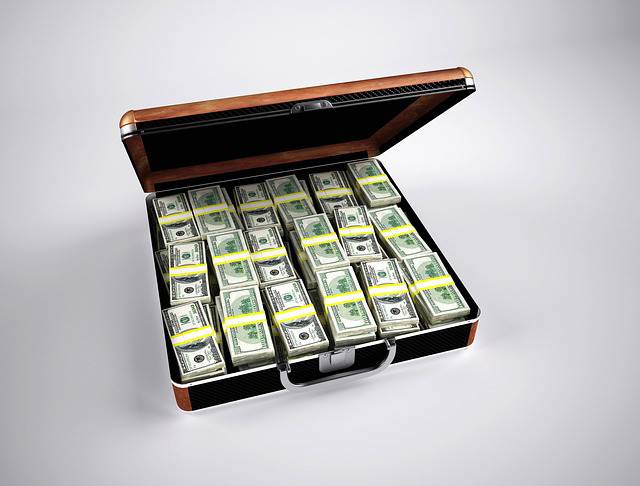 “It would be enough to take 1-mm-long samples from these threads, combine them with other linen samples taken from other ancient fabrics of known date, and involve several laboratories in a dating experiment using the technique we have developed that uses X-rays. It could also be carried out as a blind experiment, that is, without laboratories knowing which samples are taken from the Shroud compared with those taken from other linen fabrics, to avoid any possible bias in the data analysis by the authors of the research.”

To his credit, De Caro admits that even though his study was peer-reviewed, conducting the WAXS tests again in different labs with blind samples should be conducted to confirm the 2000-year age of the shroud. It should be noted that the majority of the reports on De Caro’s study have been made by religious media sites, not scientific ones.

It remains to be seen if this research is enough to prove the Shroud of Turin is not a 700-year-old fake and win the million-dollar prize.

Are the study results enough to prove it’s the burial shroud of Jesus? They’re going to need a bigger X-ray machine for that.