I feel the earth move under my fins

I feel the tide tumblin' ‘round

I feel the waves start to tremblin'

While humans having sex may not feel the earth move while they’re in the act, many at least feel the bed wabbling and shaking. Believe it or not, the same is true of fish – a new study found that spawning fish make the sea bed move and the waves splash so much, they affect ocean ecosystems in coastal regions. Does this mean you should invest in some shock absorbers for your aquarium before it ends up crashing to the floor? 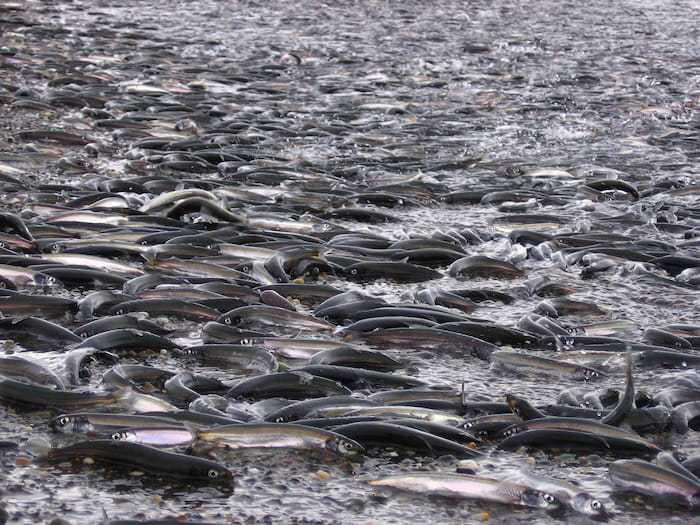 “The results, published in the journal Nature Geoscience, showed that increased levels of turbulence and mixing occurred every night, similar to turbulence caused by a major storm, despite the weather staying calm throughout the study.”

A research team from the University of Southampton spent fifteen days monitoring water turbulence in the Ría de Pontevedra bay in the northwestern Iberian Peninsula to test a new instrument called a ‘microstructure profiler’ to measure variations in the ocean current speed and temperature over very short distances. In a press release announcing their study results being published in the journal Nature Geoscience, team Dr Bieito Fernández Castro explains how they were expecting to observe underwater turbulence caused by tides and weather, but not the severe turbulence with an unexpected cause.

“Previous studies have suggested that biological turbulence causes minimal mixing because the circular motions of water that the fish generate while swimming are too small. This is certainly true in the open ocean, where temperature changes occur over tens of meters. However, we have shown that closer to land, where the layers change over a much shorter distance, the anchovies are able to mix them together.”

That’s right – the researchers found that schools of spawning European anchovies (Engraulis encrascicolus) caused biological turbulence not seen in the open ocean. Further study revealed that bay intensified the sexual swishing of the waters because its temperature and other properties vary significantly at different depths. As the anchovies and other fish exert themselves while spawning, they’re able to affect the thin layers of water, which then affect the layers above and below … cascading the turbulence towards the shore in a violent thrust that resembles storm waves. As the physical nature of the shore is changed, the ecosystem then affects the fish in the bay – completing the cycle.

“The vertical mixing created by fish schools could impact the redistribution of temperature, nutrients and other important water constituents, like oxygen, which play a fundamental role in the functioning of the ecosystem upon which the fish themselves rely. The findings therefore highlight the capacity of living organisms to influence and reshape the physical environment where they live.” 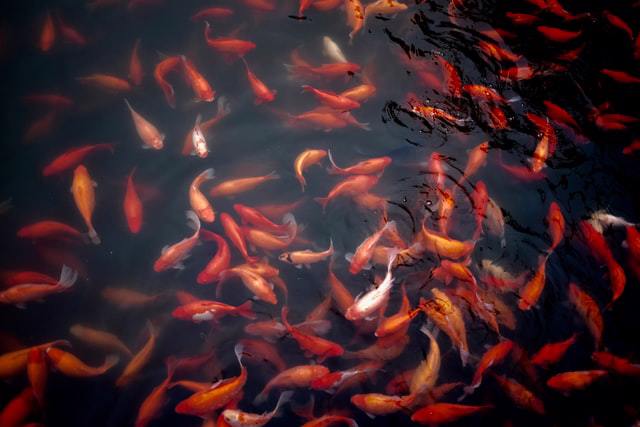 If you’re on the kinky side (and even if you're not), an animated video of the biological turbulence caused by anchovies spawning can be viewed here. Don’t worry … it’s suitable for work.

Anchovies, when you're swimming

And you’re looking around to spawn

We know that your fin motions