The Mysterious Vanishing and Deaths of the Cowden Family

Mysterious vanishings come in all types, from individuals who have seemed to step off the face of the earth, to those who have spontaneously ceased to exist in full view of others and even whole groups of people who have simply vanished without a trace. One subset of the phenomena of vanishing groups of people is that of whole families that have gone missing under mysterious circumstances, and have sometimes turned up again later to pose more enigmas than answers. What happened to these people, where did they go and what transpired during their absence? Whatever the answer to these questions may be, cases of mysterious missing families remain a spooky fixture upon the landscape of bizarre vanishings and unsolved crimes, and one such case went down in the U.S. state of Oregon, involving a strange vanishing of multiple people and bizarre clues.

One of the eerier such cases is that of the Cowden family, which consisted of father Richard Cowden, 28, his wife Belinda, 22, their 5-year-old son David, and their 5-month-old daughter Melissa, who all lived in a peaceful, cozy area of White City, Oregon. On Labor Day weekend of 1974, the family went for a family camping trip to the the Rogue River National Forest Campground, in the remote Siskiyou Mountains of Oregon near the border with California. The family had planned to camp there through to Sunday, September 1, and on that morning at around 9AM Richard and David were seen at a general store in the nearby town of Copper, Oregon, buying some milk. It would be the last time any of the Cowden family would ever be seen alive.

That evening the family had made plans to have dinner at the home of Belinda’s mother, but they failed to arrive. The concerned mother waited several hours for them and then decided to drive out to the campsite, which was not far, in order to see what was taking them so long. When she arrived, she found the quart of milk sitting on a picnic table, along with Melissa’s diapers and Belinda’s purse set out, as well as the family car parked just where it belonged. The campsite in general seemed totally undisturbed, as if the family would be returning at any moment. After snooping around some more, the mother came across Richard’s watch and wallet lying on the ground by a nearby creek. Becoming steadily unsettled, Belinda’s mother waited about an hour for the family to return but they never did. 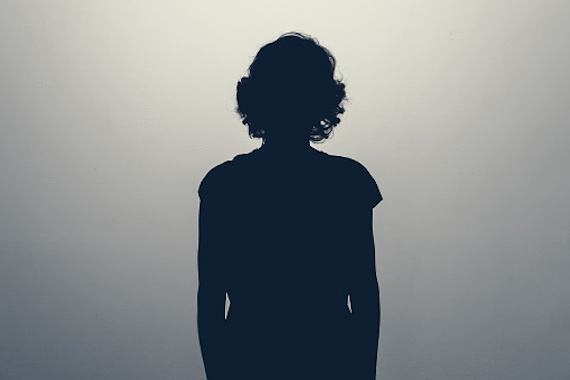 The Cowden family was reported as missing, and authorities paid a visit to the family’s campsite to have a look around. There they found fishing poles laid against a tree and unused cooking utensils carefully laid out on a tree stump. The car seemed to be untouched, and there was no sign of anything missing or rummaged through. There was no sign of foul play or a struggle, and indeed the whole scene was eerily calm, with one state trooper named Lee Rickson commenting, “That camp sure was spooky. Even the milk was still on the table.” Oddly, the family’s swimsuits were missing, as if they had all gone out for a casual swim. These were the only things that were found to be missing from the camp, and even the wallet and purse had money and credit cards in them. The family dog was found unharmed about 5 miles from the camp.

A massive search was launched of the area, yet no sign of the missing family could be found, as if they had just vanished into thin air. Various theories were put forward at the time as to what could have happened to them. One was that they might have gone swimming and drowned, but no trace of the bodies could be found anywhere along the small creek. Another idea was that they may have disappeared willingly, but the family had no major debts or enemies, and all seemed to be happy and well adjusted. Authorities were baffled, and just about the only thing they were able to agree on was that robbery had likely not been a motive as nothing had been stolen. The Cowden vanishings became one of the weirdest disappearances in Oregon history and made heavy rounds in the media at the time. During the investigation, all sorts of leads came out of the woodwork, including sightings of the family and even tips from psychics, but none of them led anywhere.

Then, in April of 1975, after over 7 months of a baffling lack of clues and false leads, two hunters came across what appeared to be human remains out in a remote forested area. Authorities called to the scene would uncover four decomposing corpses, those of two adults and two children, and they were determined to be those of the Cowden family. David and Belinda Cowden’s bodies, along with that of Melissa, were found stuffed into a cave on a steep hillside about 7 miles from their campsite, which had been blocked off with rocks to hide the macabre sight within. The cave was only around 100 feet from an area that had been heavily searched by police at the time of the disappearances. Both David and Belinda were found to have been shot with .22 caliber bullets, while little Melissa displayed severe blunt trauma to her head. Richard’s body was found in the open a short distance away from the cave, but his corpse was too badly decomposed to be able to discern the cause of death and it remains a mystery, although he is speculated to have died from a gunshot. 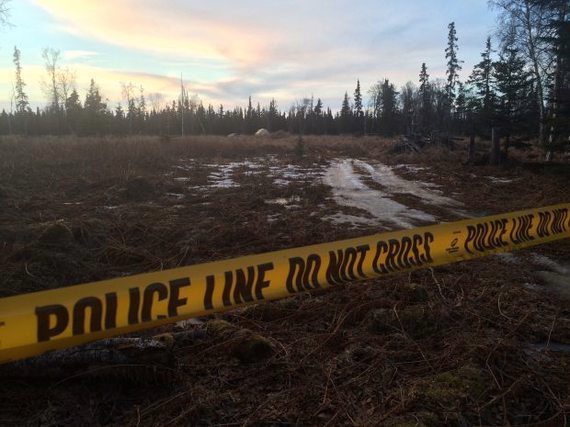 It was at first suspected that Richard Cowden had murdered his family and then committed suicide, but a thorough search of the area turned up no weapons of any kind. It was then speculated that they had met with some sort of foul play. One of the scenarios put forward by Lt. Mark Kezar of the Oregon State Police, who coordinated the investigation, was that they had been abducted at gunpoint after they had gone off swimming in the creek and then been driven some distance away, forced up the hillside, and then shot execution style, although no one has any idea of who did it or why. Suspicion was leveled at Cowden’s father because he had committed suicide shortly after the vanishings, but he would later be cleared. Kezar has explained of other possible culprits:

You have to remember, it was summer and there were all sorts of people in that area--- so-called hippie types, a motorcycle group and so on.

Nevertheless, an actual suspect remained elusive until authorities eventually homed in on a convicted murderer and rapist by the name of Dwain Lee Little, who had done time for the assault and killing of a teenager in 1964. Little, who had been released on parole in 1974, was found to have been buying gas in the general vicinity of the Cowden campground shortly before their disappearance. However, there was never enough evidence to conclusively link Little to the crime, and although he would eventually be arrested and convicted of the unrelated murder and rape of a woman in 1980, it remains unknown if he had any hand in the Cowden family murders and he has never confessed to the crime. The case remains active and just as mysterious as ever. What happened to the Cowden family? Nobody knows, and it remains an intiguing case of a whole family that vanished without a trace.