The Mysterious and Bizarre Death of Australian Phoebe Handsjuk

24-year-old Phoebe Handsjuk, of Melbourne, Australia, seemed to have everything going for her. A bright, active woman, by all accounts she was intelligent, well-liked, and lit up every room she was in. In 2010 she was working at a hair salon and living with her boyfriend, 39-year-old Antony Hampel, a wealthy events promoter and the son of former Supreme Court Judge George Hampel, at his luxury high-rise apartment in Melbourne, and although the two were known to have some fierce arguments and Pheobe was known to drink a bit too much, they seemed for the most part to be a fairly normal young couple. Yet dark days were ahead, and Phoebe Handsjuk was about to become the center of one of Australia’s most bizarre unsolved deaths in a case swirling with conspiracies, strange clues, cover-ups, and alleged murder.

At approximately 7 p.m. on the evening of December 2, 2010, a concierge at the apartment complex went to the garbage room looking for a broom when she saw something there in the gloom that looked like a human body. At first she thought it was a mannequin, but when she approached the prone form, her worst fears were confirmed when it turned out to be a woman’s dead body sprawled out on the floor, her right foot nearly completely severed off and a trail of blood leading to the garbage chute and garbage compactor. Police were immediately notified and they soon found that the victim was Phoebe Handsjuk, and that she had somehow, improbably died by falling 12 stories feet first down the garbage chute, after which the garbage compactor had virtually severed her foot and she had bled out as she tried to crawl away. An autopsy found in her system more than three times the legal limit of alcohol and traces of one or two sleeping pills of Stillnox, a prescription sedative formally known as zolpidem. 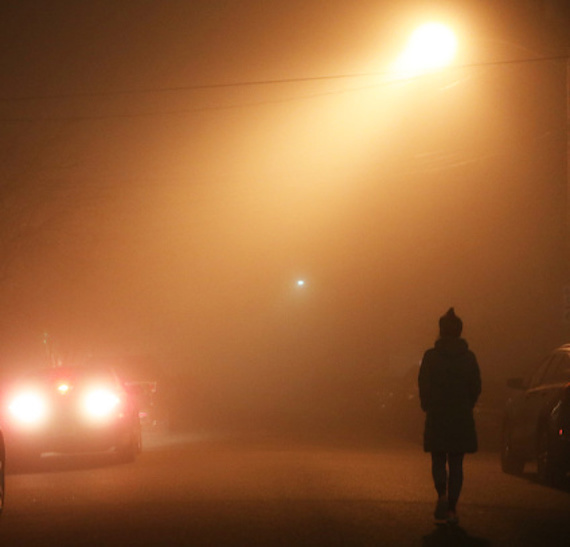 When Hampel was questioned about the hours leading up to the discovery of the body, he told police that he had arrived home shortly after 6 p.m. that evening to find shards of glass everywhere and blood smeared across the keyboard and computer. He said that although her purse, wallet, and keys were on the kitchen counter, as well as two used wine glasses on the table, there was no sign of Phoebe. He surmised that she had cut her hand on the glass and then drunkenly fallen into the chute while trying to throw the glass away. Authorities agreed, and although it was certainly an odd way to die, it seemed pretty open and shut for authorities at the time, with Phoebe obviously having become intoxicated and then accidentally falling down the chute. It was officially deemed to be death by misadventure, but others were not so sure.

One of the main mysteries was how Phoebe had managed to get into that trash chute in the first place. It was a narrow tube measuring only 14.5 by 8.6 inches, and although the coroner deemed Phoebe to have been physically capable of fitting into it, it certainly would not have been easy. Phoebe’s family, in particular her grandfather Lorne Campbell, who is a retired police detective with 30 years of experience, didn’t buy the official version of events. He first had an independent expert look at the chute, who came to the conclusion that it would have been virtually impossible for her to have gotten in there alone. Campbell then came up with an experiment. He had a friend of his daughter who was about the same size and build try to shove herself into the chute, and while it seemed to be physically possible, it was very difficult and required a lot of dexterity to do it, something that would have been hard at the best of times let alone her inebriated state. Retired Victoria Police Detective Rowland Legg has explained of it:

One of the major problems apart from the dimension is that the door comes up against your lower back and jams you in, so trying to maneuver yourself is then not helped by the fact there is nothing to grip onto. And … whatever Phoebe had in her system at the time would have made it even more difficult.

Neil Bone, of Wastech Engineering, was also approached by Campbell to help out, and after his own similar experiments he deemed it nearly impossible for phoebe to have done in her state st the time. Adding to the difficulty of getting into the chute by herself were other strange clues. Chief among these was the fact that phoebe’s fingerprints were not found on the top of the chute, something which independent experts asserted would have been impossible for her to do on her own, with no way to get in without leaving fingerprints there. Also odd was that there was no blood on the top of the chute or anywhere on it, nor were there any shards of glass, defying the official conclusion that she had cut her hand and gone to throw the glass away. Bone also pointed out that in order to get into the chute herself feet first as she was, her fingers would have been bruised and injured from the heavy door snapping shut, but there were no injuries to her fingers or hands. It was becoming more obvious to them that she had not gone in there on her own, but rather had been put in there.

This independent investigation turned up other sinister clues as well. It was found that Phoebe’s arms had been covered with bruises inconsitent with a fall, and that there had been found large footprints at the scene, something the police had basically ignored during the initial search. Indeed, it was found that authorities had bungled the entire investigation and dropped many balls. It would turn out that the two wine glasses in Hampel’s apartment had not been dusted for prints, police had neglected to secure all the CCTV footage from the apartment block on the night of her death, and they also hadn’t examined her computer or other electronic devices, yet when her family retrieved them all of her sent emails had been deleted. Weirdly, one of the two phones she is known to have had has never been located. Also rather baffling was that police had not done their own experiment to test the feasibility of Phoebe falling down that chute by herself. 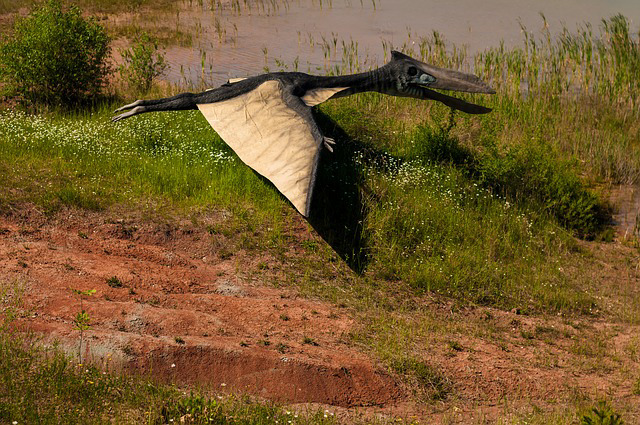 Even more ominous sill was that police had brushed over some rather sinister facts about Hampel. One was that Phoebe’s friends and co-workers claimed that the two had had a very tumultuous relationship, with Hampel described as very controlling and possessive and Phoebe having spoken many times of leaving him and even being scared of him. Indeed, she had allegedly walked out on Hampel four times in the six weeks before she died, only for him to talk her into returning. It was also seen as suspicious that after the body was found, Hampel had casually had a beer and ordered take-out. All of this has led to her family believing she was murdered, probably by Hampel or an associate of his, and that it had been covered up due to his father’s high standing and connections. In 2013, a full inquest into Phoebe Handsjuk’s death was held after her mother raised $50,000 on her own to cover the legal costs, but the inquest concluded in Hampel’s favor. Phoebe’s family hoped to take their case to the Supreme Court, but ran out of money and legal options to pursue it. The official verdict remains that it was all a freak accident.

Shockingly, in 2018 Hampel’s ex-girlfriend, 25-year-old model Baillee Schneider, would be found dead with a gold cord wrapped around her neck at her parents’ home right after just having taken out a life insurance policy and hours after she had just dumped Hampel. Despite how suspicious this all was, he was never pursued as a suspect and Schneider’s death was ruled a suicide. Antony Hampel has never been charged with either one of the deaths. He has gone on to have a normal life, moving out of the apartment and getting married. What happened to this woman? Was this murder, misadventure, or something else? It remains unclear.