A Very Strange Case of a Government Mind Control Experiment

We like to think that we have free will, and that the decisions we make and the thoughts we have are our own. Our sense of identity, free choice, and individuality are part of what makes us unique, and are an integral part of the human experience. Yet are we really as independent and possessed of free will as we would like to think? The thought that we could be under the influence of outside forces and subject to manipulation by mind-control against our will is a terrifying prospect that has been explored extensively in science fiction, but what if it is not merely fiction at all? What if we are being directly shaped and programmed by nefarious parties through the very TV we watch or the music we listen to? According to some, this is exactly what is happening, and has been for decades. One such case comes to us from the Gulf War, and it is pretty bizarre, to say the least. 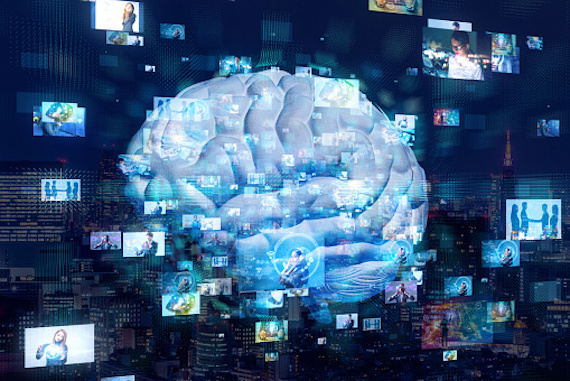 Wait, what? Was this mind control technology actually used in the gulf War? According to conspiracy theorists it was actually used to great effect during the war, where these waves were spewed forth onto the unsuspecting enemy through standard radio frequency broadcasts in order to subliminally influence them into panicking and surrendering. One piece of evidence used for this were some news reports from wire service bulletins from London’s ITV News Bureau Ltd (London) in March of 1991. One March 23, 1991 news-brief called "High-Tech Psychological Warfare Arrives in the Middle East" apparently stated that during Operation Desert Storm the U.S. military deployed “an unbelievable and highly classified PsyOps program utilizing ‘silent sound’ techniques.” Supposedly these signals were broadcast over FM radio stations on the 100 MHz frequency, and had the effect of compelling Iraqi forces to surrender by “implanting negative emotional states-feelings of fear, anxiety, despair and hopelessness.” 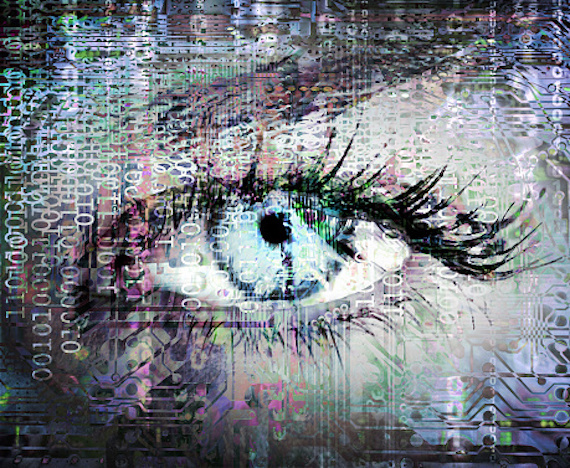 But that is what they would want you to think, isn’t it? Is any of this real or is it all tin-foil hat wearing conspiracist nonsense? Is it really just a bunch of science fiction mumbo jumbo? Whether it is actually happening in any capacity or not, the concept is at least believed by some to be not entirely far-fetched, and maybe there is just something to it all. As crazy as it all might seem, the governement has been pursuing such things for quite some time. Have they managed to make it this far, or is just some odd conspiracy theories? Perhaps time will tell.

Martians Secretly Among Us? Don't Dismiss It