Bling: expensive, ostentatious clothing and jewelry, or the wearing of them.

When most people hear the word “bling”, two types generally come to mind – the jewelry kind and the teeth kind. As expected, the teeth kind generates the most negative responses from parents to dentists to peers who fear dentists’ and parents’ reactions if they were to come home with their mouths bedazzled the way previous generations decorated their jeans and T-shirts. Archeologists have found that the practice (and probably the fears) goes surprisingly back to 800 BCE in the Tuscan region of Italy where there is evidence Etruscans wove thin gold wire on, around and between their teeth. That application of this bling was entrusted not to a dentists or a young woman at the market who also did nails but to goldsmiths. In the Americas, the first bling appeared on the teeth of Mayans, who went one step beyond the Etruscans by drilling holes in their teeth to insert jewels. Does any of this sound like good dental hygiene? Well, you’re wrong – a new study found that the Mayans were actually doing a good thing with their bling … at least for their teeth. 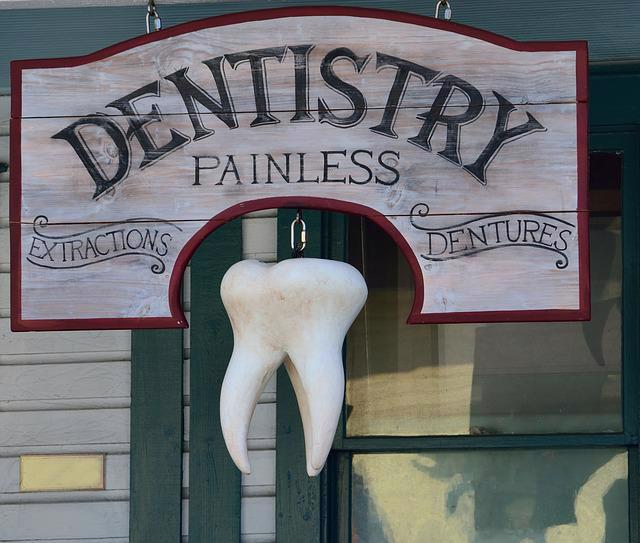 “Overall, the results of this analysis highlight the high degree of sophistication of ancient Maya dental practice.”

The first thing one notices when reading “Organic compositional analysis of ancient maya tooth sealants and fillings,” a new study published in the Journal of Archaeological Science: Reports, is that the Mayans went to a dentist to have their teeth fitted with bling. Those early tooth treaters drilled holes by using their hands to spin copper wires coated with powdered quartz mixed in water for abrasion. “Holes” is a broad term in this case because the Mayan dentists more often just dug indentations in their patients’ teeth. Once that was done, they used an adhesive to affix jewels and gemstones (jadeite, iron pyrites, hematite, turquoise, quartz, serpentine and cinnabar) in the holes and keep them from falling out – often until the person died. It was that adhesive which piqued the interest of study co-author Dr. Gloria Hernández Bolio, a biochemist at the Center for Research and Advanced Studies of the National Polytechnic Institute in Mexico. Using eight teeth samples from different areas of what was once the Mayan empire (Holmul (Guatemala), Baking Pot (Belize), and the Copan Valley (Honduras), Bolio and her team set out to analyze how the dental glue achieved such strength. They discovered much more than that.

By heating the adhesives, the researchers identified 150 organic plant resin molecules, primarily pine resin, that provided the stickiness. Whether they knew it or not, the Mayan dentists were also practicing good hygiene because pine resin is known today to attack the bacteria that cause plaque and decay. Not surprisingly, the mixtures differed by location, but the team was  able to categorize them into four common groupings. Two of these also contained sclareolide from Salvia plants, which today is used in perfumes to bind them to the skin and also as a weight loss drug. For the Mayans getting bling, sclareolide provided antibacterial, anti-inflammatory and antifungal protection. The end result was that these ancient dentists were providing more that artificial sparkles to their Mayan patients' mouths.

“These cements endured the harsh buccal environment of a lifespan and secured the inlay firmly in the tooth even through centuries of subsequent postmortem decay. Beyond their adhesive properties, the sealant materials probably reduced cariogenic activity and periodontal infectious disease. Prior analysis of dental sealings was limited to the identification of inorganic components.” 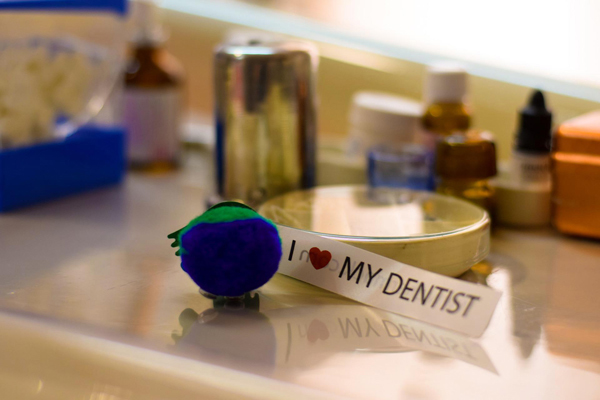 While Mayan scholars once believed the tooth jewels were a decorative part of a rite of passage into adulthood that was limited to the wealthy and powerful, study co-author Vera Tiesler, a bioarchaeologist at the Autonomous University of Yucatán, points out that Janaab’ Pakal, the Maya king of Palenque, died in 612 CE at the age of 80 with nearly all his teeth intact and “no signs of decay.” Moreover, writings suggest all ancient Maya “believed their breath was a link to the divine” and therefore had their mouths ritualistically purified by having their dentists polish, notch and bore holes in their teeth, followed by an antibacterial rinse of resin. The end result was a culture with healthy teeth in an otherwise harsh environment.

Before you get any ideas, chewing on pine cones is no replacement for brushing, flossing and an annual visit to the dentist.