In their latest bombshell report related to unidentified aerial phenomena released by the New York Times, the mainstream journalistic UFO tag-team Ralph Blumenthal and Leslie Kean have brought public attention to forthcoming Congressional hearings to be held next week regarding these enduring aerial mysteries.

According to the Times, next week a House subcommittee is set to hold “the first open congressional hearing on unidentified aerial vehicles in more than half a century,” which will reportedly include “testimony from two top defense intelligence officials.”

The news represents the latest in an ongoing series of developments that began in late 2017, initiated by a Times report by the aforementioned authors that revealed the existence of a shadowy Pentagon program, identified then as the Advanced Aerospace Threat Identification Program, or AATIP. 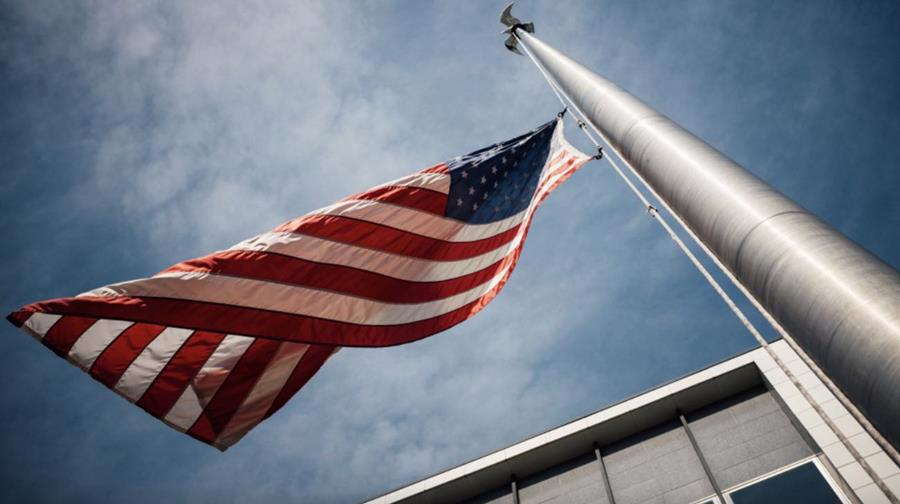 It was later clarified that Congressional funding had gone to a program with a different name, the Advanced Aerospace Weapons Systems Application Program (AAWSAP), managed out of the Defense Intelligence Agency (DIA) by James Lacatski. Confusion about the name of the program, which operated for approximately two years, arose from an attempt by the late Nevada Senator Harry Reid to obtain Special Access Program (SAP) status for AAWSAP, which resulted in the use of an unclassified nickname, AATIP, to protect the then-secret program.

The same AATIP nickname was later borrowed for an informal Pentagon initiative that examined unidentified aerospace threats, which has since been identified as the program run by Luis Elizondo, who resigned in 2017. Shortly after his resignation, Elizondo joined rock singer Tom Delonge’s To The Stars organization, which for a time became a recipient of widespread public attention and speculation about UAP investigative efforts.

Last June, the Office of the Director of National Intelligence published an official report on the findings of the Navy’s Unidentified Aerial Phenomena Task Force (UAPTF), which presented the clearest picture yet on what the American military and intelligence agencies have collected on UAP.

According to the report, “the UAPTF concentrated its review on reports that occurred between 2004 and 2021,” most of which, the authors said, stemmed from a “new tailored process to better capture UAP events through formalized reporting.”

“Most of the UAP reported probably do represent physical objects given that a majority of UAP were registered across multiple sensors,” the report clarified, “to include radar, infrared, electro-optical, weapon seekers, and visual observation.”

The apparent recognition of objects that have invaded U.S. military airspace, and which remain unidentified, was taken by many as an acknowledgment of the reality of what historically have been recognized as UFOs, which the U.S. Air Force investigated in the 1940s and 1960s under three separate official programs, named Project Sign, Project Grudge, and the lengthier Project Blue Book, which closed in 1969. 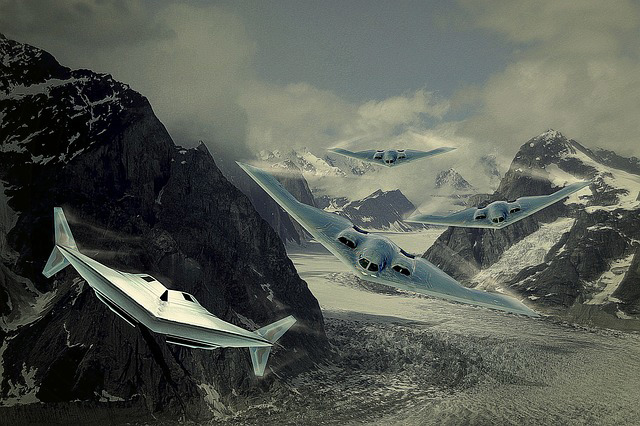 The last time significant Congressional attention was put toward the subject occurred during the Blue Book years, amidst a series of sightings across the United States which began in Michigan in 1966. Following a statement by then-USAF advisor J. Allen Hynek who characterized the objects seen by Michiganians as possible “swamp gas”, Michigan Representative Gerald Ford hit back, calling for renewed government attention put toward the mysterious lights his constituents were claiming to see.

“I believe the American people are entitled to a more thorough explanation than has been given them by the Air Force to date,” Ford, who would later become President after the resignation of Richard Nixon, wrote in 1966.

The newly scheduled hearings, to be held next week, will reportedly include statements from undersecretary of defense for intelligence and security Ronald S. Moultrie, as well as Scott W. Bray, the current deputy director of naval intelligence.

As far as what may arise from the hearings, that remains to be seen, although few who have been longtime followers of the UFO subject would recognize this latest development as being anything short of historic in terms of the longstanding questions about how the U.S. government sees the issue of aerial mysteries in its airspace.