Forget the Loch Ness Monsters: What About the Beasts of the River Ness?

The Loch Ness Monster: just about everyone has heard of it. A large number of people claim to have seen the long-necked, humped leviathan of the deep. Some have even photographed and filmed it. Nessie, as the beast is affectionately known, has been a staple part of the world of the unexplained since 1933, when the phenomenon of the monster exploded in spectacular, planet-wide fashion. Since then, millions of people have flocked to the shores of the 22.5 miles long and 744 feet deep loch, all in the hopes of seeing the elusive creature. Attempts have been made to seek out Nessie with sonar-equipment, aircraft, balloons, and even submarines. Theories abound as to what Nessie is – or, far more likely and correctly, what the Nessies are. Certainly, the most captivating theory, and the one that the Scottish Tourist Board, moviemakers, and the general public find most appealing, is that which suggests the monsters are surviving pockets of plesiosaurs. They were marine reptiles that the domain of zoology assures us became extinct tens of millions of years ago. The possibility that the monsters are actually giant-sized salamanders holds sway in more than a few quarters. As does the idea that perhaps massive eels are the culprits. Then there are scenarios involving sturgeon, oversized turtles, catfish, and even crocodiles, giant frogs, and hippopotami! 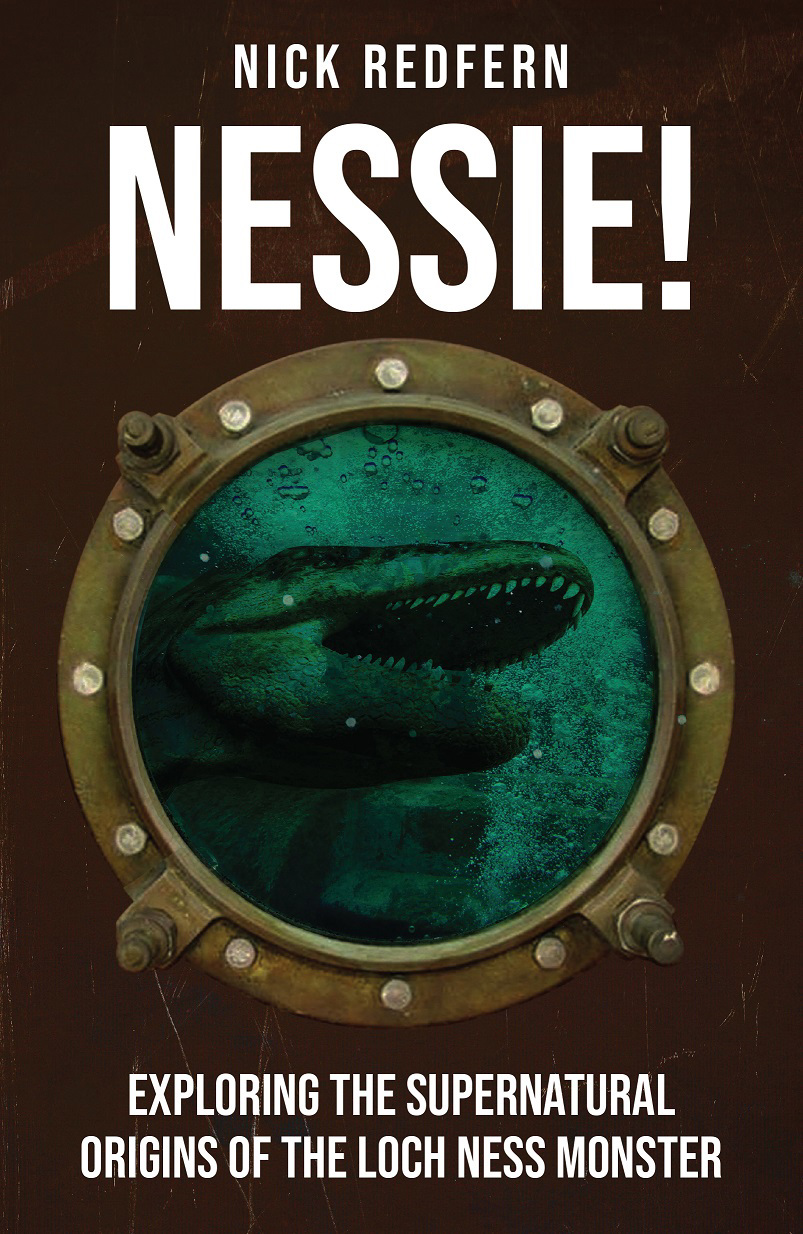 Numerous Nessie enthusiasts, investigators, and authors have spent years – decades, in some cases – pursuing their quarry. They have done so in a fashion that uncannily mirrors the obsessive actions of the fictional Captain Ahab, in Herman Melville’s acclaimed 1851 novel, Moby Dick; or the Whale. But what about the monster of the River Ness? Most people, when faced with such a question, would likely say “Huh?” But, read on and all will become clear. As incredible as it may sound, there’s a distinct possibility that no less than two breeds of unknown animals call this particularly notable area their home. It was way back in the 6th century when a certain St. Columba spent time in the vicinity of both Loch Ness and the River Ness. And for those who may not know, the latter is an approximately twelve-mile-long stretch of water located at the northern end of loch Ness. The life of St. Columba was chronicled by yet another saint: St. Adomnán. In the words of Adomnán himself we have the following, amazing account:

“…when the blessed man was staying for some days in the province of the Picts, he found it necessary to cross the river Ness; and, when he came to the bank thereof, he sees some of the inhabitants burying a poor unfortunate little fellow, whom, as those who were burying him themselves reported, some water monster had a little before snatched at as he was swimming, and bitten with a most savage bite, and whose hapless corpse some men who came in a boat to give assistance, though too late, caught hold of by putting out hooks.” Adomnán continued: “The blessed man however, on hearing this, directs that some one of his companions shall swim out and bring to him the cable that is on the other bank, sailing it across. On hearing this direction of the holy and famous man, Lugne Mocumin, obeying without delay, throws off all his clothes except his under-garment, and casts himself into the water. “Now the monster, which before was not so much satiated as made eager for prey, was lying hid in the bottom of the river; but perceiving that the water above was disturbed by him who was crossing, suddenly emerged, and, swimming to the man as he was crossing in the middle of the stream, rushed up with a great roar and open mouth. Then the blessed man looked on, while all who were there, as well the heathen as even the brethren, were stricken with very great terror; and, with his holy hand raised on high, he formed the saving sign of the cross in the empty air, invoked the Name of God, and commanded the fierce monster, saying, ‘Think not to go further, nor touch thou the man. Quick! Go back!’”

And, finally, we have this from Adomnán: “Then the beast, on hearing this voice of the Saint, was terrified and fled backward more rapidly than he came, as if dragged by cords, although before it had come so near to Lugne as he swam, that there was not more than the length of one punt-pole between the man and the beast. Then the brethren, seeing that the beast had gone away, and that their comrade Lugne was returned to them safe and sound in the boat, glorified God in the blessed man, greatly marveling. Moreover also the barbarous heathens who were there present, constrained by the greatness of that miracle, which they themselves had seen, magnified the God of the Christians.” The skeptic might say that this story – and the accompanying death by a river monster – is nothing but a piece of folklore. However, it’s very intriguing that if the whole thing was merely someone’s idea of a hoax – or a means to promote the power of the Christian God – they should have chosen, of all possible places in Scotland, the River Ness as the site of the action and death.

It may well be the case that the creatures of the River Ness and those of Loch Ness are one and the same – or, at the very least, closely related. There is, however, the matter of that violent death recorded by Adomnán. The beast of the river seems to have a particular dislike of people. On the other hand, there is not a single case on record of people losing their lives to the monsters of the loch. In view of that, if, one day, you wish to take a paddle or a swim in those mysterious waters, it’s probably very wise to avoid the River Ness and head to Loch Ness. You know: just in case it’s feeding time for the monsters.