The news that another “World’s oldest person” has died is usually processed with a touch of sadness, a twinge of jealousy and a sense of wonder about how a human could live that long … and whether future humans can live longer and without the physical deterioration that is an inevitable partner of the aging process. Peter Thiel and other Silicon Valley billionaires have turned to injecting the blood of younger people to slow down or even reverse the ticking clock of life. Recently, a new study proposed that fecal microbiota transplants (FMT) or stool transplants from young people can treat the gastrointestinal diseases and reduce the inflammatory diseases that cause deterioration in vision and brain functions in the aging body. Now, a different fluid is being touted as a ‘fountain of youth’ to combat age-related memory loss – the brain fluid of young people. Is our dystopian future one of rich old smart people owning brain farms?

“When we discussed this initially, I said, ‘This is so difficult that I’m not sure this is going to work.’”

Tony Wyss-Coray, a world leader in the study of brain aging and neurodegeneration in the quest to fight age-related cognitive decline and Alzheimer's disease, says he was skeptical when Stanford University neuroscientist Tal Iram came to him with a plan to extract cerebrospinal fluid from the brains of young mice and infuse it into the brains of older mice. Cerebrospinal fluid (CSF) surrounds the brain and spinal cord to provide physical and immunological protection by acting as a buffer between the brain and the skull while nourishing brain cells. 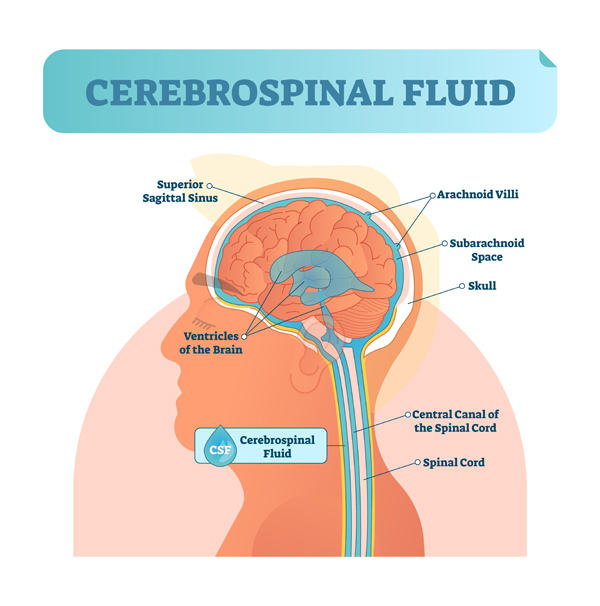 Even in young mice, Wyss-Coray thought this bordered on impossible, even if the purpose was noble – to inject the fluid into the brains of old mice and see what happens. After a year of trying, here’s what happened:

In a study published in the journal Nature, Iram, Wyss-Coray and a team of researchers deliver the exciting news that young cerebrospinal fluid is indeed a fountain of youth for old mouse brains. Can it work in humans? Before you go starting up a Silicon Valley company to harvest cerebrospinal fluid (we’re looking at you, Peter Thiel), take note that extraction requires a spinal tap (not the band) and there may not be a one-to-one correlation between donor and recipient – Dr. Iram found that collecting enough fluid for one infusion took hundreds of mice.

As delicate is the extractions were, the infusions were even more challenging. In a New York Times interview, Dr. Iram explains she had to drill tiny holes in their skulls and implant pumps on their upper backs. It was all worth the effort when a simple test of memories learned before the infusion – foot shocks associated with sounds and lights – showed that the memories were stronger in older mice receiving the real fluid compared to the control group receiving a placebo.

Once Iram knew the process worked, she went searching for the hows and whys. Dissecting the hippocampus, the brain’s memory center, she found a strengthening in oligodendrocytes which produce the myelin fats that insulate nerve fibers and ensure strong signal connections between neurons. 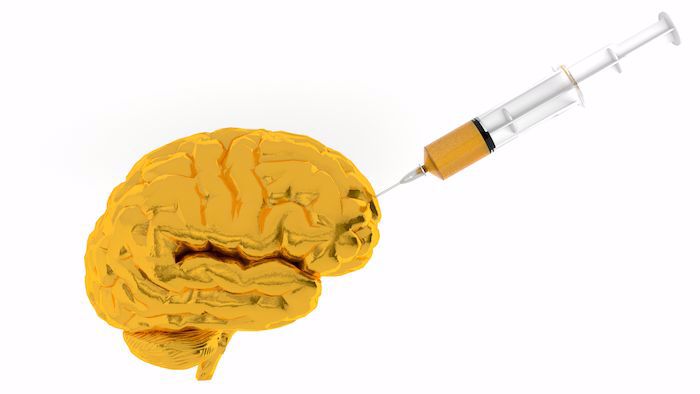 Will feeding brain fluid to old brains mean the ultimate end of young brains … and the ultimate end of old brains? Good news … Iram and her team found that it’s the protein FGF17 which triggers the strong connections in young mouse brains and can cause the same benefit when mixed with the cerebrospinal fluid of old mice. If FGF17, it would eliminate the need for harvesting young cerebrospinal fluid.

Of course, this discovery is far from ready to be tried on humans … if that’s even possible. Still, the quest for a treatment or prevention for Alzheimer’s disease and age-related memory decline is a strong motivator. It’s too bad the ‘young blood’ proponents and financiers can’t look beyond their own mortality and focus on the good of humanity.