Is Induced Hibernation the Solution for Long-Term Space Travel?

Fans of science fiction novels know that a common solution to crewing long-term missions is to place the human space travelers into a state of  induced hibernation where the crew members sleep while their metabolisms are slowed to the barest minimum rate for survival – awakening at their destination feeling like they just left yesterday. It works for bears, rodents and bats – why not humans? A new study on bears answers the question.

“Where there is life, there is stress. The strategy would minimize boredom, loneliness and aggression levels linked to the confinement in a spacecraft.”

Besides the space needed to feed a crew even on a trip of a few months to Mars, the European Space Agency worries about their mental health in a confined space, so it has already begun researching human hibernation. Before they get too far, the ESA may want to talk to Roberto F. Nespolo and Carlos Mejias from the Millennium Institute for Integrative Biology and Francisco Bozinovic from the Pontifical Catholic University of Chile who recently completed a study, published in the journal Proceedings of the Royal Society B,  comparing how various animals hibernate and how much energy they consume in that state. 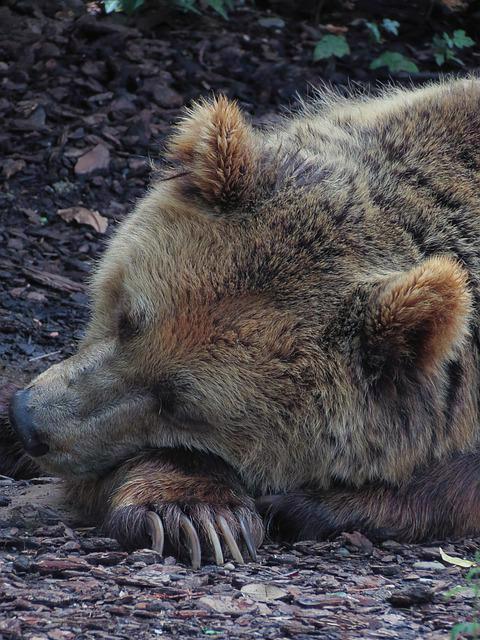 "In activity, small animals need to spend more energy to maintain body temperature constant, because at small sizes heat is dissipated at a higher rate because the surface-to-volume ratio is higher. But as we found, in torpor, the energy consumption per gram of animal is constant at any size.”

In other words, as Roberto Nespolo exploains in Newsweek, a gram of tissue from a tiny 25-gram hibernating leaf-eared bat consumes as much energy as a gram of tissue from an 820-gram hibernating ground squirrel. This allows small mammals to save most of their energy while hibernating – up to 98% for tiny bats. However, a bear has more body to feed, so a 165-pound bear has an energy savings of zero during hibernation – the same as when it’s asleep. For a 400-pound bear, hibernation actually consumes more energy than sleeping. This is why all hibernating animals except for bears are small in size.

But … bears still manage to survive hibernation. They do it by fattening up in the fall and hibernating for only a few months. That’s not exactly useful for space travel, as Nespolo illustrates with a real-life scenario – a 120-year space expedition. Under induced hibernation, a hypothetical 154 pound human would, based on the hibernating bear study, have an energy expenditure of 250 kilojoules per day which would require burning 6.3 grams or 0.22 ounces of fat. Over a year, that’s an expenditure of 2.2 kg or 4.85 pounds. Over 120 years, that’s 264 kg or 582 pounds of fat! That’s one hefty crew that at least would be rail-thin by the time they arrive at their final destination. 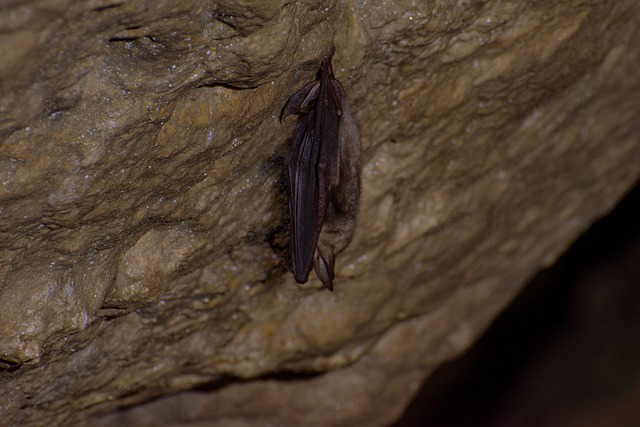 Nespolo considered another sci-fi-ish hypothetical … what if one of the space travelers accidentally woke up during the flight while the other stayed in hibernation. Using the study’s calculations, that awakened crew member would need to consume the energy of 50 hibernating humans in a single day and would quickly go through the food stores brought along to feed the crew upon arrival. The skinny and starving crew members would wake up to find a skeleton and crumbs.

Sadly, for both future astronauts and future science fiction writers, this means hibernation is not a viable option for long-term space travel.

Unless you’re a bat.

Astronomers Listen to the Echo of a Black Hole