Mirror of the Dreaming Mind: Scientists Grapple with How We Solve Problems While We Sleep

As any experiencer of vivid dreams will know, our mind can often take us to pretty strange places while we’re asleep. While many people dream about work and other common things that have recently happened—or even are yet to happen—in their daily lives, others are treated to bizarre (and often absurd) scenarios that would rival the best mushroom-induced visionary experience.

Scientists have long been fascinated with the mechanisms within our minds that give rise to the often-bizarre areas that our minds go while we sleep. However, there is also the beneficial side of dreaming that involves, for instance, how our brains work through problems while we sleep.

In 1983, psychiatrist Morton Schatzman began investigating the curious ways that people undertook problem solving while dreaming. As part of the research, he actually began assigning problems to students, with the further instruction of telling them to actually try solving the problems they were given while they were asleep.

An example of such a problem had been the task of having students generate several missing letters in an ongoing, non-repeating sequence of letters. Several students managed to solve the missing letter mystery, seven of whom said that the answers were provided in their dreams.

According to Schatzman, none of his students managed to solve the riddle, although one of them, rather curiously, recalled dreaming that he was swimming (ANSWER: the sequence above represents the letters H to O in the English alphabet which, read aloud, resembles “H2O”, or water). Whether or not the student’s dream of swimming had anything to do with a subconscious recognition of the answer to the word puzzle remains unclear.

More recently, researchers Kristin E. G. Sanders, Samuel Osburn, Ken A. Paller, and several others undertook a similar study, the results of which were published in Psychology Science in October 2019. The study, titled “Targeted Memory Reactivation During Sleep Improves Next-Day Problem Solving,” revealed similar results to those of Schatzman’s studies back in the 1980s. 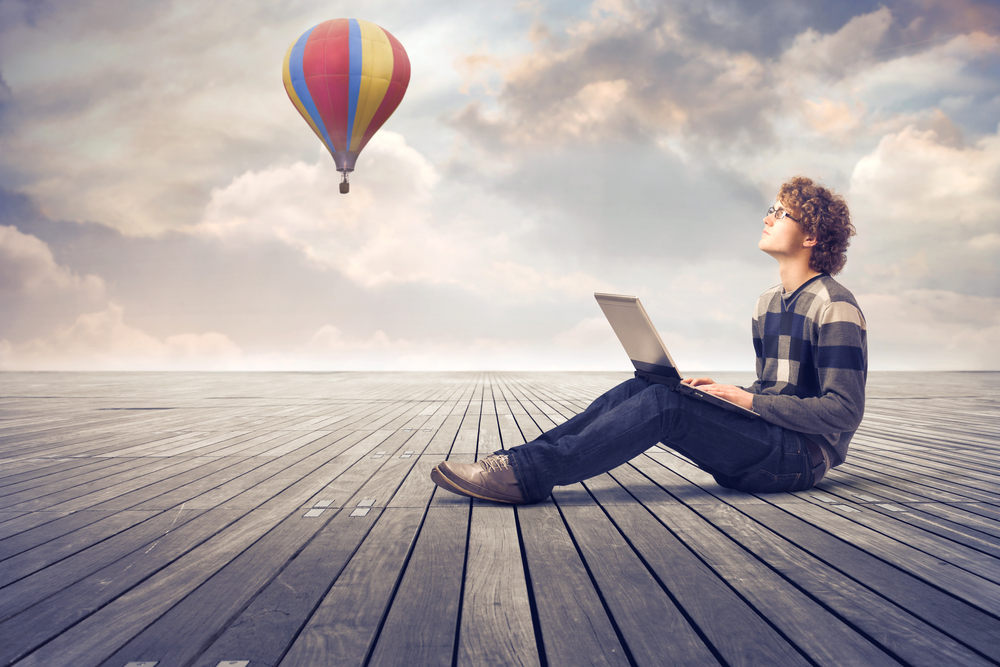 As part of the testing for the study, the researchers gave 57 participants puzzles in the evening before bed, which were “arbitrarily associated with a different sound.” Several of the study’s participants found that close to half of the sounds that were intended to be associated with the puzzles they were given came to them while dreaming.

Additionally, several participants also found that more than 30% of the “cued” puzzles were solved the following morning after sleeping, compared with just 20.5% of “uncued” puzzles the night before, representing an overall improvement of around 55%.

According to the researchers, “these results demonstrate that cuing puzzle information during sleep can facilitate solving, thus supporting sleep’s role in problem incubation and establishing a new technique to advance understanding of problem-solving and sleep cognition.”

Studies like these tell us a number of things. Our minds, for instance, function almost like virtual reality systems while we sleep, where issues we may be coping with in our waking lives spill over into our dreams, and our brains continue to work toward resolving these problems. Equally, such studies also show that our minds, even while our bodies are resting and recharging, don’t necessarily do the same; the problem-solving faculties that exist while we are awake may even increase while we sleep in some instances.

On account of such mysteries, the human mind is perhaps one of the greatest remaining enigmas about ourselves that scientists continue to attempt to unravel; which, in itself, is rather paradoxical because understanding these mysteries also requires the use of the mind, as well as some of the same logical processes that are the subjects of such aforementioned studies.

Over time, science is helping us peer ever more deeply into the mirror that is the human mind, and is helping to reveal a clearer image of ourselves. Yet in doing so, we seem to be left with the same enduring question upon seeing that familiar reflection: “Who is that?”

UFOs, Aliens and the Human Soul : The Demonic Side of the Mystery