The Mysterious Disappearance of the McStay Family

While the mysterious vanishing of one peron into thin air is odd and not a little creepy, it all gets even more bizarre when a whole group of people just sort of vanished together. One such unsolved mysterious disappearance that made national headlines and ended in tragedy is the case of the McStay family of Fallbrook, California, which was comprised of Joseph McStay, 40, his wife Summer, 43, and their two children Gianni, 4, and Joseph Jr., age 3. In the early morning hours of February 4, 2010, the family suddenly and inexplicably piled into their SUV and left home, never to return. A search of the missing family’s home turned up no sign of any foul play or struggle, but it was clear they had left in a hurry, including a carton of eggs left out on the kitchen counter and two child-sized bowls of freshly popped popcorn laid out on the sofa. The dogs were found to be unharmed and out pacing about in the backyard. This was only the beginning of a very bizarre vanishing that has never been solved.

An investigation into the sudden disappearance turned up numerous strange clues. On the evening of February 4, Joseph McStay had placed a call from his cell phone to his business associate, Chase Merritt, but the call went unanswered because Merritt was in the middle of watching a movie. The last known use of the cell phone was a ping received by a tower in Fallbrook on that same day. All attempts to call the cell phone met with failure. 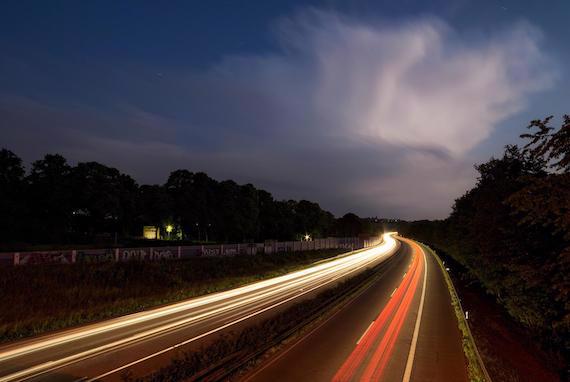 A search of the family computer turned up some strange searches, notably an extensive search for Spanish language lessons and a search for “What documents do children need for traveling to Mexico?” Authorities became convinced that the family had decided to escape for unknown reasons to Mexico, and this theory was bolstered by grainy surveillance footage at the border that seemed to show a family resembling the McStays crossing a pedestrian gate over the border, but since the the video quality is poor it is unclear if this was actually them or not. Also strange was that the McStays had withdrawn no money from their bank account, which seems odd if they were planning on a prolonged trip. Additionally, no withdrawals were made even long after the disappearance. It also turned out that Summer’s passport had expired. It would later be learned that their SUV had been found at a strip mall in San Ysidro, near the Mexican border on February 8. The car had apparently been abandoned there at 5:30 PM that day and then finally towed at 11PM, and showed no sign of forced entry or anything missing. No other sign of the missing family could be found.

The bizarre case was heavily featured in the news and on various shows on such matters such as America's Most Wanted, Disappeared, Nancy Grace, and Unsolved Mysteries, but there was very little forthcoming new evidence. There were many alleged sightings of the family in Mexico and even as far away as Haiti and The Dominican Republic, but these led nowhere. Speculation raged, covering a range of ideas including that they had been murdered, that they had gone to Mexico to escape some undefined threat or to start a new life, that they had tried to leave behind financial problems, or that they had gone on a trip only to get lost out in the desert somewhere. There was little evidence to support any of these ideas, and it seemed that the McStay family had simply ceased to exist.

A lot of suspicion was placed on Joseph McStay’s business partner, Chase Merritt. Not only had Merritt been the last person to have been contacted by Joseph, one of the last to have seen them alive,  and had been the one to notice that they had vanished, but he also had a criminal past, with felony convictions for burglary and receiving stolen property. On top of this, Merritt admitted that he had spent around an hour with the family shortly before they vanished. Throughout all of this, Merritt denied any involvement in their disappearance and even allowed himself to be put through a polygraph test, which he passed. Joseph McStay's father Patrick also did not think that Merritt had anything to do with his son’s vanishing. Some suspicion was also at times pointed at Summer McStay and Summer's ex-boyfriend, Vick W. Johansen, who had allegedly remained obsessed with her, but authorities were unable to find any strong evidence of their involvement. 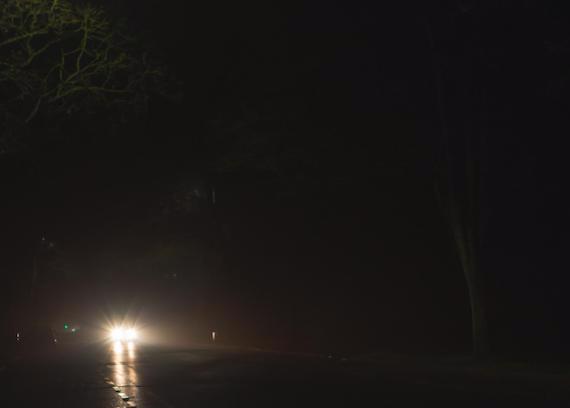 The whereabouts and ultimate fate of the McStay family remained a perplexing, profound, and much debated mystery for years until November 11, 2013, when a motorcyclist in the desert near Victorville, California came across two shallow graves out in the badlands. The graves contained the remains of four bodies that would shortly after be confirmed as being those of the McStay family. Analysis of the bodies seemed to show that all four members of the family had died of severe blunt trauma to the head, likely by a 3 pound sledgehammer which was found resting with the bodies. Joseph’s skeletal remains were found with a length of extension cord wrapped around the neck and wrapped in a white towel.

The finding of the bodies and the presence of his DNA on the McStay’s car has caused authorities to arrest and accuse Chase Merritt of the murders. Prosecutors in the case have claimed that the motive behind the killings was pure and simple greed, and that Merritt was a degenerate gambler who had written $21,000 in check on McStay’s business account in the days after the family’s disappearance. Despite all of this, there has been no solid evidence to definitively link Merritt to the crime, and it remains unsolved as the trial slogs through numerous delays. What happened to these people and whwere did they go? We may naver know for sure.