What is the world coming to when vampires are a trusted source of medical information? That’s the case today as a leading American vampire issued a warning to all humans to listen to him and not to certain celebrities when it comes to drinking blood. He has some tips for the celebrities too. Does the Centers for Disease Control and Prevention know about this? 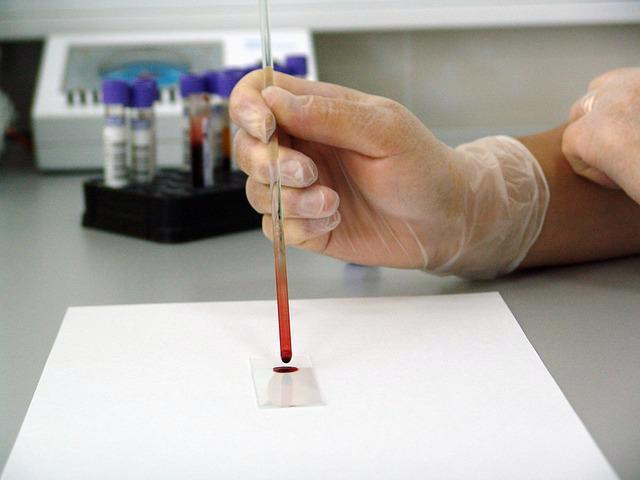 If you’re up on your celebrity quirks, you’ll recognize that quote from actress and model Megan Fox. The “other” whose blood she’s drinking or licking or whatever one does to consume just a few drops is rapper Machine Gun Kelly. In a Glamour interview, Fox surprisingly makes it sound like the blood-sharing was her idea – she’s into tarot cards, astrology, metaphysical practices and rituals, and the actress thought it would be an appropriate way to celebrate the rite of passage that was their engagement to be married. As one might expect, Machine Gun Kelly wanted more than a drop.

“He’s much more haphazard and hectic and chaotic, where he’s willing to just cut his chest open with broken glass and be like, ‘Take my soul.’”

That’s where those in the know when it comes to blood-drinking decided to weigh in. Belfazaar Ashantison, the co-founder of the New Orleans Vampire Association (NOVA), used TMZ as his go-between to warn Megan and MGK of the sexually transmitted diseases and blood-borne illnesses even vampires can get if they don’t take precautions. Vampires take precautions?

“I am what’s called a sanguine vampire. I am a blood drinker. I do have donors. I don’t chase people down. I usually make a cut on the backside of the shoulder and I make sure they go home with enough bandages and Neosporin. Anything could happen.”

Since Belfazaar lives in New Orleans, this must be a common request at those drugstore clinics. He claims to consume two to six ounces two to four times a week, and the New Orleans Vampire Association is a support group for those who has the “physiological condition” of vampirism which saps their energy until they consume blood. If you’re seen Fox in action movies or Machine Gun Kelly rapping or playing basketball, neither seem to be lacking in energy. Nonetheless, if they want to play the vampire game, Belfazaar advises to play by the rules. He spends six months getting to know his donors before the first prick and lick. And then …

“Every three months, my donors and I get tested. We all get tested together so we can keep each other abreast of situations.”

Father Sebastiaan, the founder of the Endless Night Vampire Ball, a popular New Orleans extravaganza involving “drinks, music, dancing, performances, ritual and fun,” goes a step further and warned Megan and MGK through TMZ to have their blood withdrawals done by medical professionals.

I don't do fake love

I know I've got to go

You'll be my bloody valentine tonight

MGK may not be a doctor or a vampire, but he does sing about blood. Does that make him at least an honorary vampire? Possibly. Does it make him immune to iron overdose, Hepatitis B, C, and HIV and all of the other diseases which can potentially be contracted by drinking the wrong blood? Nope.

Kids, listen to your friendly neighborhood vampire … check with your doctor, know your donors and join a support group. Better yet, try some tomato juice in an energy drink first.

Taking a Look at the Dangerous and Deadly Skinwalker