Deep within the intelligence agencies of Romania is the secretive “Department Zero”. Established to seek out and train children of exceptional abilities, the clandestine group also functioned to clean up anomalous events and keep unexplained phenomena from the general population. We hear the story of a man who worked his way up through the ranks to become the director of the unit, only to be thrust into an occult fire fight with a secret society intent on controlling the world with its knowledge of an ancient technology.

Then in our Plus+ extension we continue the theme and follow the travels of a “treasure lama” and his remarkable expedition to uncover a crack in reality and enter the hidden lands. In 1962 Tulshuk Lingpa lead a faithful band of folllowers on an expedition to find the mythical valley of Beyul Demoshong high in the himalayan mountains. A vision had foretold that only he had the "karma" to open the secret door to a realm hidden since the 8th century. 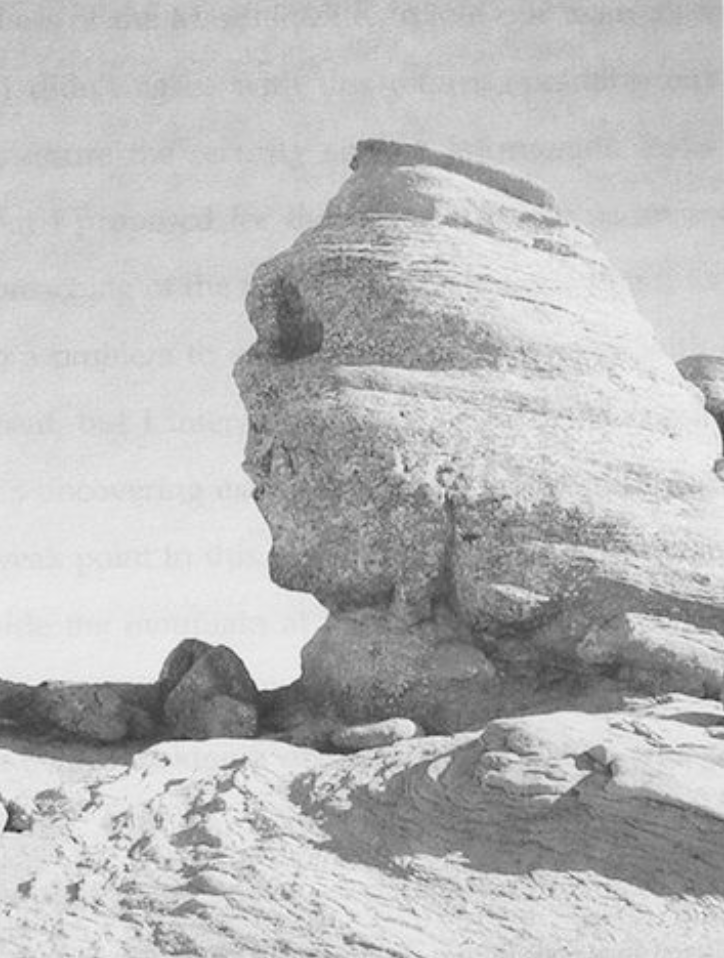 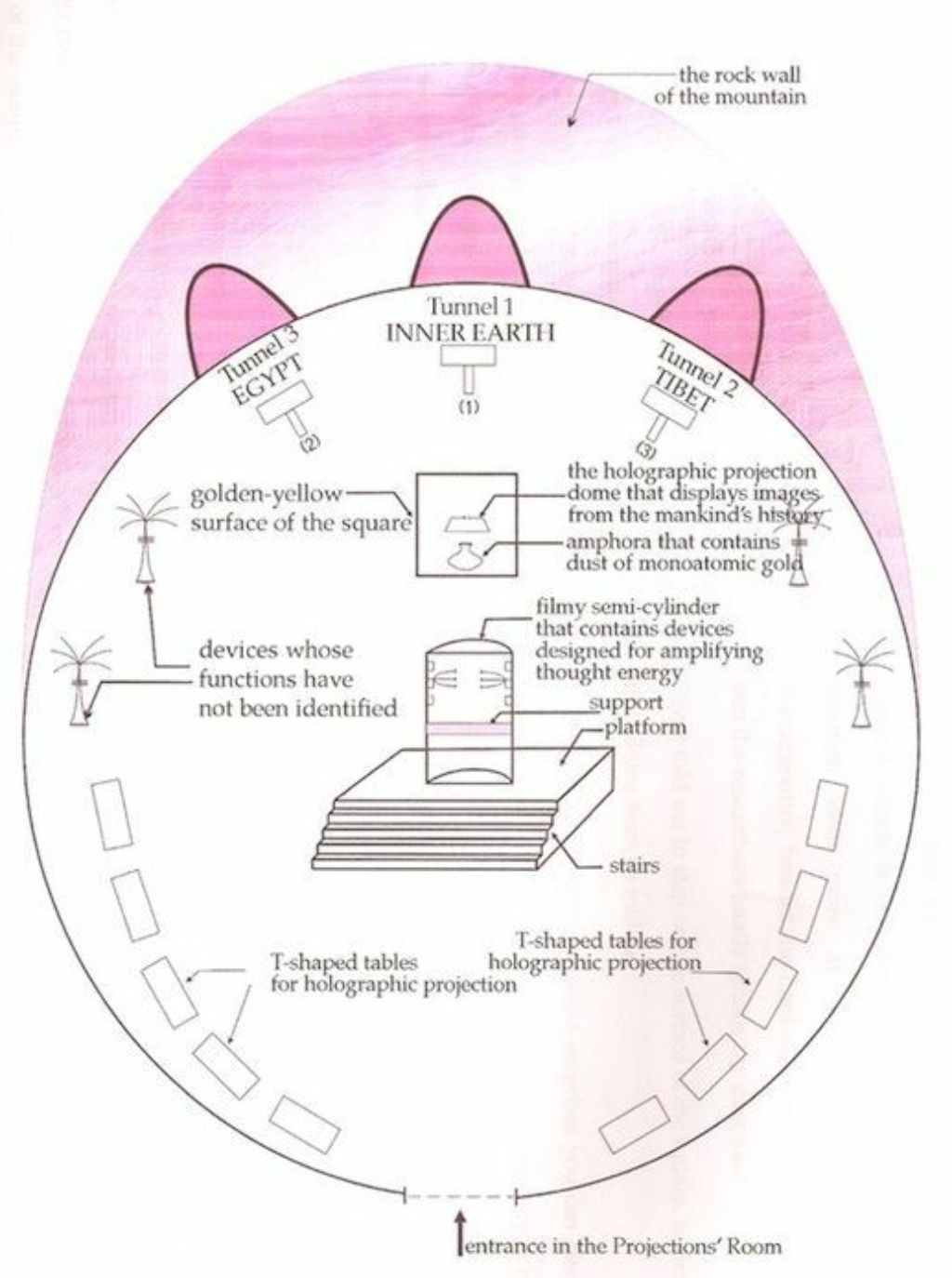 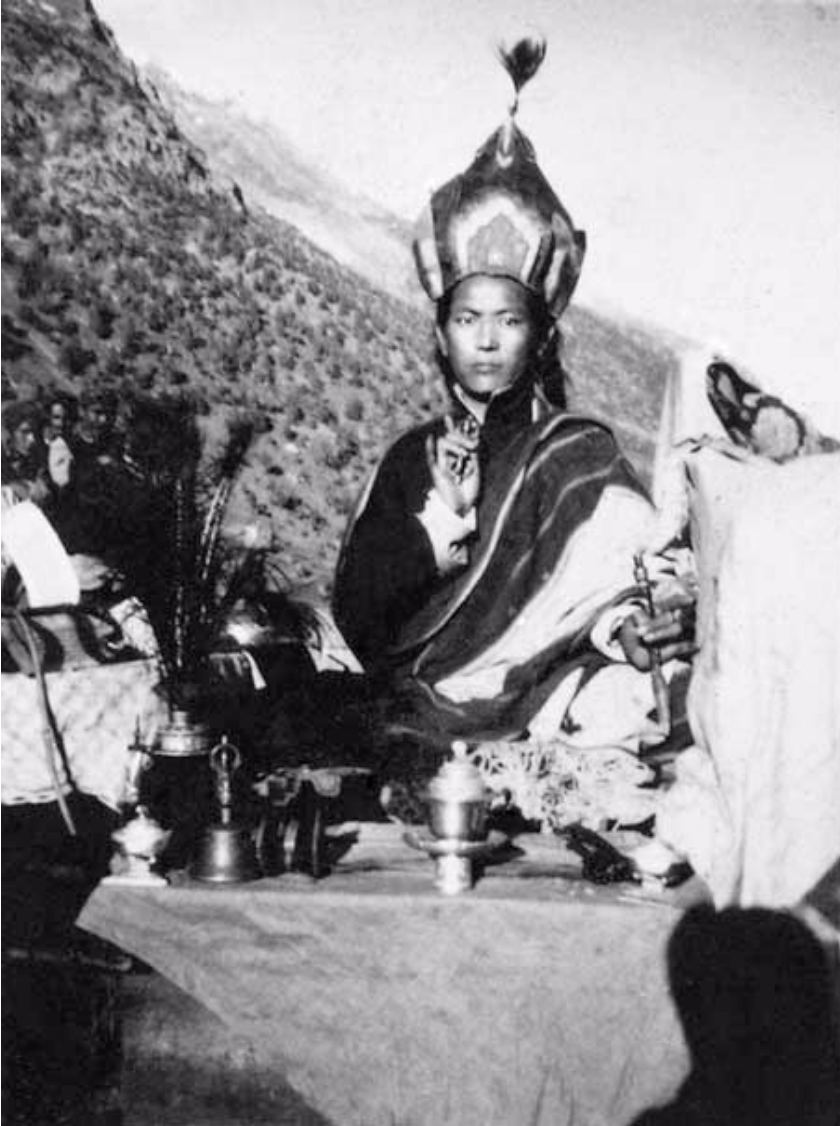 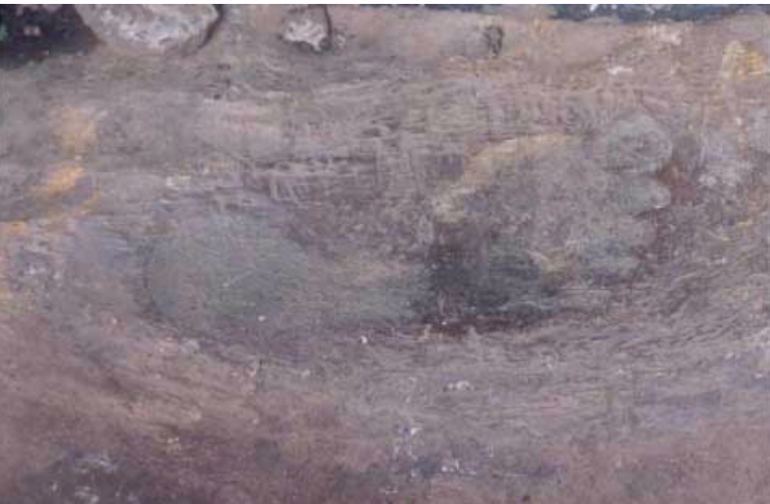 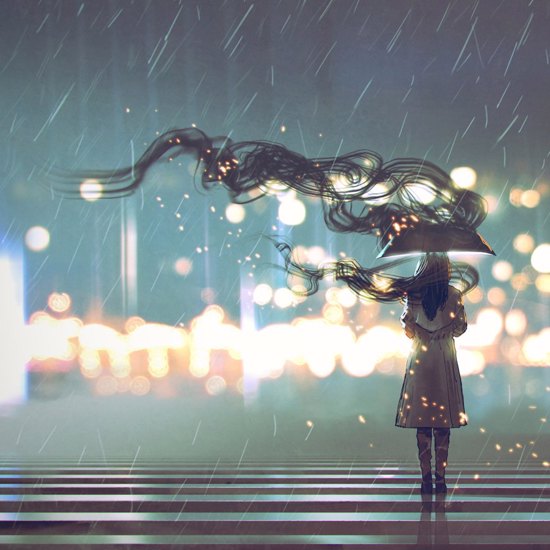 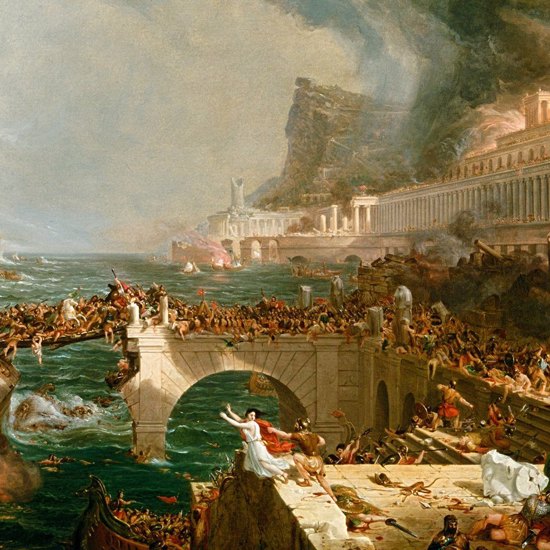 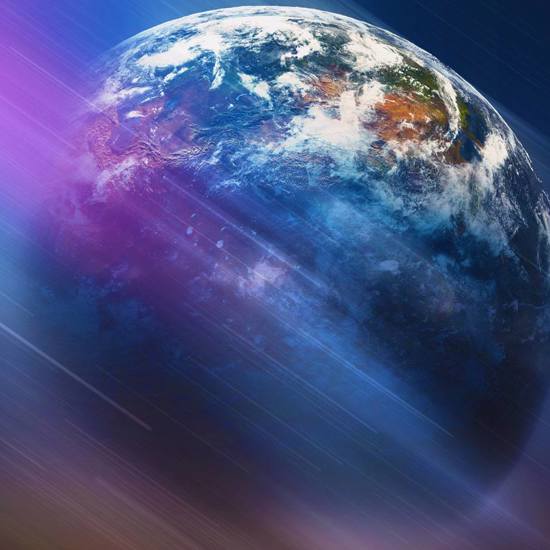