While the US Congress and the Department of Defense should be commended for finally holding a public hearing on Pentagon investigations of UFO encounters reported by US military personnel, that hearing pales in comparison to a special session held by Brazil’s Senate on Ufology – a session which included testimonies from experts outside of the Brazilian military and outside of Brazil itself on research and scientific investigations into unidentified aerial phenomena. The hearing, which received national media coverage, included detailed information on many unexplained encounters, including an event in 1986 now referred to as the “Night of the UFOs” when five fighter jet pilots chased and hundreds of troops on the ground witnessed 21 objects, some an estimated 300 feet wide, appear and disappear at speeds up to 11,500 mph. Now THAT’S a hearing with disclosure!

“So we are very honored. It is very gratifying to have this opportunity to organize this important event here in the Federal Senate, destined to celebrate the 75th anniversary of the World Day of Ufology, a date chosen in the face of a massive sighting of unidentified flying objects, UFOs, in the airspace of the United States, in the year 1947. Detail, exactly, on June 24, 1947, today's date.”

The conference was chaired by Senator Eduardo Girão, who opened by introducing a heavy-hitting lineup of guests, including Dr. Gary Heseltine, a retired British detective and UFO investigator, Robert Salas, who in 1967 was a witness to UFOs allegedly shutting down US missile sites, Thiago Ticchetti, a government advisor and President of the Brazilian Commission of Ufologists, and a number of leading technical and investigative experts. Girão also mentioned that the conference was being held on the 21st anniversary of the first ufology museum in Latin America, and, unlike in the U.S., the Brazilian Air Force has already made available to the National Archives more than 20 thousand pages of documents with records of spacecraft movements that could not be explained with modern technology.

“In short, a phrase that always comes to me a lot since childhood, when this subject awakened in me the desire to know more: it is a human being's pretension to think that we are alone in the Universe of my God.”

With that eye-opening opening statement out of the way, Girão went right to Brazil’s version of the Tic Tac UFO encounters of the USS Nimitz in 2004 which came into the public view only in 2017. According to many accounts on the event, the Night of the UFOs occurred on May 19, 1986. A Brazilian Air Force air traffic controller, Sergeant Sergio Mota da Silva, reported a light in the sky close to Sao Paulo. Controllers at Sao Paulo’s international airport told him they had nothing on their screens. At the same time (around 8 pm), approximately 2,000 cadets and officers from an Air Force training facility nearby reported seeing the lights. At around 9 o’clock, a private plane landing at the airport reported the lights, as did two passenger flights, one flying over Brazil’s interior. Things got interesting when the Brazilian Air Force sent jets to the location.

Controller Sergio Mota da Silva watched at around midnight as three aircraft, including a Mirage F-103, attempted to intercept the objects. The Mirage F-103, piloted by Captain Armindo Sousa Viriato, reportedly flew at 1,000 mph, but recorded the UFO at an estimated speed of 11,500 mph -- 15 times the speed of sound. Years later, he said in an interview:

"If there is a plane that can develop that speed, I don't know of it."

According to The Sun, Lt. Kleber Caldas Marinho was the pilot of an F-5E who watched the UFO when it “stopped coming towards me and started to ascend.” Adenir Britto, a photographer on duty at his newspaper, was notified of the encounters and took photographs of a UFO. (See them here.) By the end of the Night of the UFOs, 21 were reported, most were estimated to be about 30 meters (100 feet) across, with some at 100 meters (328 feet) and one at 1.5 km (.93 miles) wide. The pilots reported sophisticated avoidance behavior and both radar and plane interference.

“(We) are of the opinion that the phenomena are solid and reflect, in a certain way, intelligence (due) to the ability to follow and maintain a distance from observers, as well as to fly in formation.”

News of the encounters leaked to the media almost immediately and many investigations, including one by the Air Force in 2009 (excerpt above) concluded that the UFOs were unexplainable by known technology.

“The first case that we are going to comment on is a case of April 29, 1977, which took place on Ilha dos Caranguejos: on a boat, people removing wood from an island were hit by a light; one person died, two were injured. From this incident, which was widely reported by a newspaper in the State of Maranhão, these phenomena began to pop up in cities in the States of Maranhão and also in Pará, on the border there with Maranhão.” 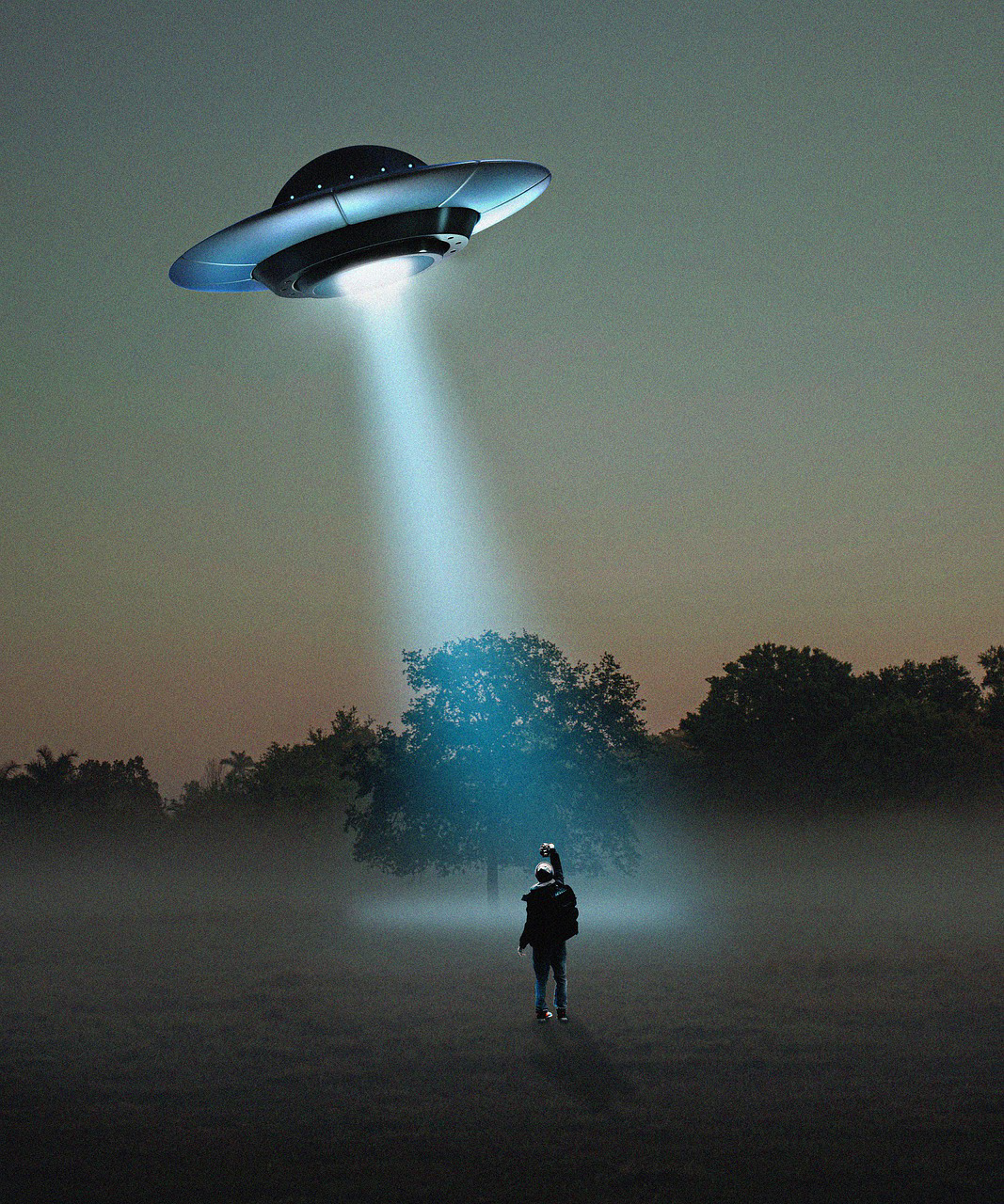 The hearing also went into great details on investigations of other well-known and lesser-known Brazilian UFO encounters, including many in and around the city of Colares in 1977-78 when civilians were reportedly attacked and killed by unexplained lights, and an official who released the documents later took his own life. Another discussed was the so-called Acre Assault in 2014 when indigenous tribes of the Amazon reported many UFO sightings, including a silver craft that landed and killed a pregnant woman with a light beam. On the military side, the hearing also discussed the 1957 Trindade Island incident when the crew of a naval ship saw a disc emerge from the waters near Rio de Janeiro, circled around them and then return to the ocean – photos and classified documents from that incident were shown. In addition to UFO reports, a number of abductions were discussed, including that of Antonio Villas-Boas, who in 1957 reported being captured and experimented on by three ‘men’ wearing what looked like scuba gear, then presented to a naked ‘female’ and forced to have sex. An investigation later found that Villas-Boas had signs of radiation poisoning.

The text of the conference can be read here. Or you can watch the five-hour video here.It was truly an extensive and eye-opening way to celebrate World Day of Ufology, with both military and civilian testimonies and analyses. It would be a great model for the US Pentagon’s UFO task force to follow for its next public hearing, especially by opening it up to non-military UFO encounters.

Does anyone think that will happen?