There is perhaps no Fortean phenomena more famous that fish and frogs falling from the sky. Charles Fort devoted a sizeable portion of “The Book of the Damned” to the anomalies of non-precipitation organic and inorganic objects dropping unexpectedly from above, and the list has grown to include non-aquatic creatures such as birds and even a cow, while the inorganic has expanded to various colors of rain and snow (blood rain, watermelon snow, black snow, etc.), meat, and pieces of metal that cannot be linked to rocket launches or meteorites. However, falling fish are still the Fortean kings and 2022 is already turning out to be one of the top years ever for the phenomena. Let’s look at some of the events from this year and see if we can find a cause or some links.

“About 12 8-inch silver fish just rained down from the sky onto my friend’s house (roof and back deck). Anyone experienced this before? They’re just up from Sutro Park…so not right next to the beach or anything.”

Reddit user r/sanfrancisco posted in early June about fish falling from the sky in Sutro Heights Park, a popular and historic public park in western San Francisco, California in the Golden Gate National Recreation Area. Surprisingly, the post garnered many more corroborating stories than expected for such a strange phenomena – comments from others who said they were in or near the Sutro Heights Park area reported they saw or heard fish splattering on the ground, fish hitting people while they were waiting for a bus, and fish landing on cars and building roofs. In a sad sign of the times, a number of commenters suggested it may be part of a TikTok sardine-throwing challenge. Kids … it’s not.

“From Half Moon Bay to Point Reyes, people are telling me they’ve never seen bait this thick.”

O, it may not be a TikTok for humans, but it could be one for sea birds, according to Larry Collins, president of the San Francisco Community Fishing Association. He told SFGate.com that reports have been coming in from fishing boats that this appears to be a record year for anchovies … and gulls, pelicans and other local fish-eating birds are taking advantage of it. Actually, it’s more than that, said Collins. 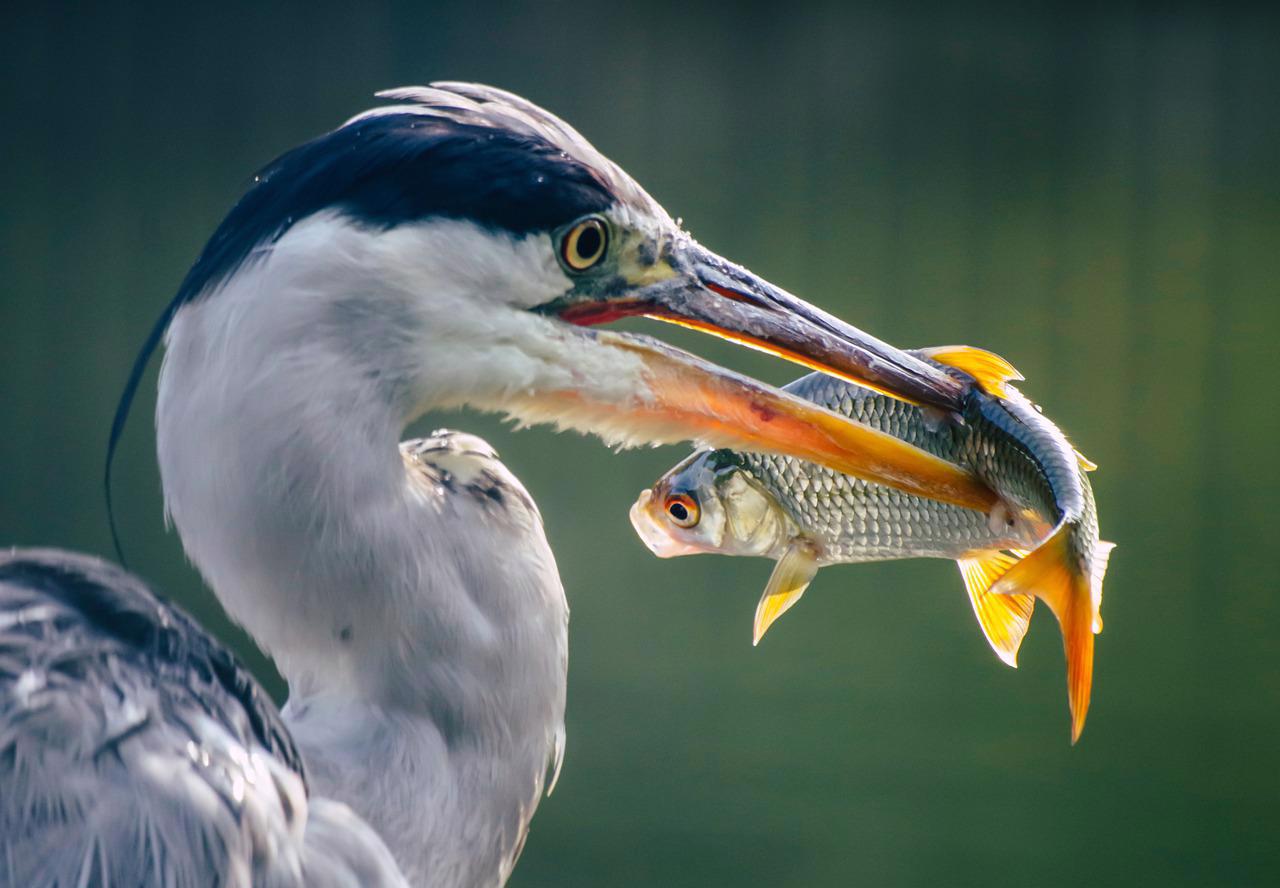 “I heard stories just last week from guys who said that the water out there was just covered with thousands of birds, and the birds were just sitting on the water with anchovies in their mouths because they can’t eat anymore.”

Jim Ervin, retired laboratory analyst at San Jose’s Environmental Services Department, agrees. He explains on the UC Davis Otolith Geochemistry & Fish Ecology Laboratory blog that anchovies arrive to spawn in June, the area is experiencing a very large surge in the anchovy population from 2020 to present, and the monthly total is the second-highest ever recorded. Add to that the Inland Silversides (an invasive fish) and Three-spined Sticklebacks that eat both the eggs and larvae of anchovies and you have the makings of a gorge-and-purge event for sea birds – with the ‘purge’ part ending up in various stages of digestion in Sutro Heights Park and beyond. In fact, many of the birds are just dropping fish out of their mouths as they fly because they can no longer swallow any more. If there’s anything Fortean about this, it could be that the cause in not global warming for a change. Adam Ratner, associate director of conservation education at the Marine Mammal Center in Sausalito says cold, nutrient-dense water has been riding up to replace warm water at the surface, and anchovies like cold water for spawning. Sorry, Forteans … that’s the best we can do.

“There was a loud crack of thunder and when we opened up the bay door, I looked outside and it was raining real hard and a fish hit the ground, and then I said, ‘It’s raining fish!’ Brad was like, ‘No it’s not,’ and I’m like, ’No, it really is!’ and fish were droppin’ here and everywhere.”

In late December 2021 and early January 2022, James Audirsch or Texarkana, Texas, told station told KTLA what he and hundreds of others were watching – fish 4-5 inches long falling from the sky. Another witness said “They were bouncing off the concrete,” while a reporter for the Texarkana Gazette reported the air smelled like a fish market as he counted 20 fish of up to seven inches in length. On the Arkansas side of Texarkana, Melissa Curry admitted hearing about the Fortean phenomena.

“We had no idea where they came from. Somebody could be playing a prank but I’ve also heard about things like fish or frogs falling from the sky when it rains. I’ve heard about it but never seen it.”

Until now. That event made the national news and meteorologists around the country spouted their accepted theory – a waterspout or tornado-speed winds sucked water and fish out of a nearby lake, possibly Lake Texoma, and carried them for a distance before giving in to gravity and the fact that clouds gotta do what clouds gotta do – rain. However, some of the fish seemed to have been partially eaten, leading a few people to suggest the ‘birds gorging and regurgitating' theory like the San Franciso anchovies. As of this writing, there has been no consensus on the cause of the Texarkana fish rain. 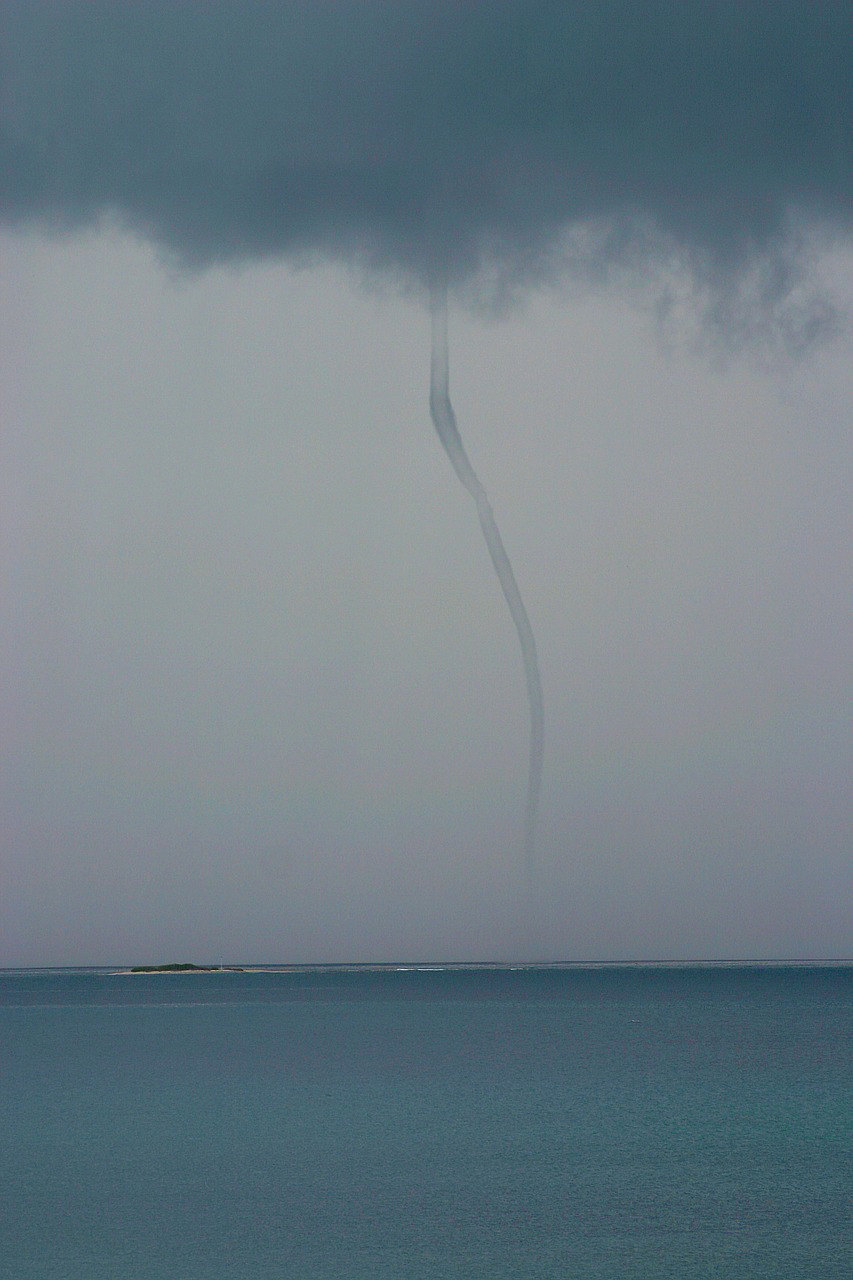 One theory not suggested is the cause of fish rain in Utah just about every July. Residents living near Utah’s dozens of remote mountain annually see thousands of small fish falling from the sky. Newcomers may be shocked and awed, but locals know this phenomena has been occurring nearly annually since the 1950s when the Utah Division of Wildlife Resources loads large planes with fingerling trout from fisheries, flies them low over the lakes and dumps the tiny trout in a process that is surprisingly survivable for the fish … except for those who get blown to the shore and become fish rain. (Watch the process on video here.)

If you need a more Fortean fish rain, the annual Lluvia de Peces (Rain of Fish) has occurred in 2022 in the small town of Yoro, Honduras – this legendary phenomena has been blamed on waterspouts carrying fish from the Atlantic, but that’s unlikely since the ocean is 45 miles away and the event occurs like clockwork every spring. A more likely reason is that spring warmth causes freshwater fish to move to cooler waters in subterranean caves which spring rains flood, washing hundreds of fish out onto the streets in a ‘miracle’ that is a good reason for an annual festival in Yoros.

What would Charles Fort think about all of these occurrences of ‘fish rain’ in 2022 and their non-mysterious causes? He’d probably just be glad he’s still being remembered.