Charleston, South Carolina, was founded in 1670 as Charles Town (in honor of England’s King Charles II) and some say it has been haunted ever since. The rich ghost heritage of this beautiful southern city includes the famous story of a young woman in 1888 who delivered a stillborn child. Tragically, six days later, the woman herself was dead, possibly of complications from the delivery, and was buried in the city’s oldest cemetery. Ninety-nine years later, a ghost was photographed at her gravesite, entering her into the annals of Charleston’s haunted past. Now, 35 years after that first haunted photo, a second ghost image has been captured at the same spot. This is the story of the two photographs of the ghost of Sue Howard Hardy and some other famous spirits of Charleston. (Note: Photo  above is not one of the photos in the article.)

“I took this photo as our guide was telling us about a woman named Sue Howard Hardy. If you google her name, there’s a picture of her from the 80s in what appears to be a white dress like this.” 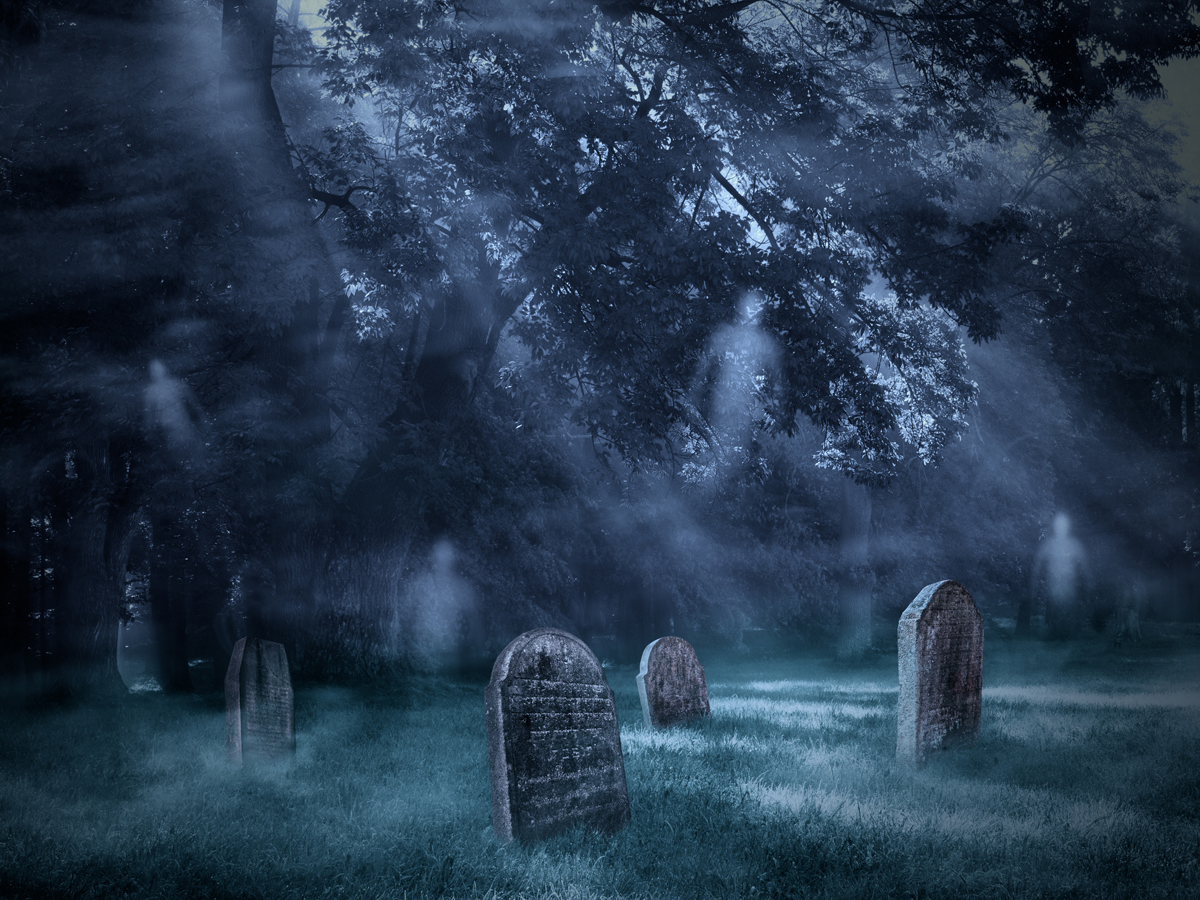 According to The Mirror, Cassie Alexis Lahn was on one of the many ghost tours given daily in the ghost-laden city of Charleston, taking photos of the sites, buildings and graves pointed out by the tour guide. One famous spot that is an anchor of the tours is the cemetery of St. Philip’s Church at 142 Church Street in the heart of downtown Charleston. Established in 1681, St. Philip's Church is the oldest European-American congregation in South Carolina – the first wooden St. Philip's Church was built in that year a few blocks away. After a hurricane destroyed it in1710, it was rebuilt at the present location on Church Street. The graveyard is the final resting place for famous local residents, including John C. Calhoun, the seventh vice-President of the United States, Charles Pinckney, US Senator and a signer of the United States Constitution, another signer of the Declaration of Independence. However, none are as famous today as Sue Howard Hardy.

Gaston Hardy and his pregnant young wife, Sue Howard were parishioners at St. Philip’s Church in the 1880s. On June 10, 1888, Sue delivered a stillborn baby. On June 16, 1888, Gaston Hardy suffered another tragedy, losing his young wife to what today would most likely have been diagnosed as complications from a difficult childbirth. Sue Howard Hardy and her child were buried in the St. Philip’s Church graveyard, where the tomb was visited by Gaston and their family and friends … then largely forgotten.

Until June 10, 1987. On that day, amateur photographer Harry Reynolds, who grew up down the street from the St. Philip’s Church cemetery, decided to shoot some graveyard pictures through the bars of the locked rear gate. Upon developing them, he saw an image that would make Sue Howard Gaston famous. It shows what appears to be the ghostly image of a woman kneeling over the grave. (See it here.) This was the days of film, so Reynolds sent the photo and the negatives to Kodak in an attempt to either explain or validate what he had captured. Kodak engineers could not explain the image, so Harry Reynold’s shot put Sue Howard Hardy’s grave in St. Philip’s Church cemetery on the Charleston ghost tours maps. Most will show or sell copies of the famous photograph and warn that it is rumored to have a sadly harmful effect on pregnant women – causing some to experience nausea or a chocking sensation. Not surprisingly, St. Philip’s Church’s ministry members aren’t fans of the ghost story – the sign in front makes clear the only spirit on the premises is the “Holy Ghost.”

Which brings us back to Cassie Alexis Lahn. Almost exactly 35 years after Harry Reynolds took his picture and 134 years after the death of Sue Howard Hardy, Cassie Alexis Lahn was on one of those ghost tours and took her own photo of the gravesite. Like Reynolds, when she later looked at the picture (now digital, not film), she saw what looks like a woman in 19th-century clothing walking through the graveyard with her head down. (See it here.) Lahn claims she snapped the shot just as the guide was talking about of Sue Howard Hardy. Coincidence? Lahn can’t send the ‘negative’ to Kodak because it’s a digital photo, so she posted it on social media where it was met by the usual believers and skeptics. If she’s smart, Lahn will cut a deal with the tours to offer her photo with Reynolds’.

While we’re talking about the beautiful city and possibly planting the seed for a summer paranormal vacation, Charleston has some other ghost sites with interesting tales behind them. The Old City Jail is said to be haunted by the ghost of Lavinia Fisher, believed to be the first female serial killer in U.S. history. Lavinia Fisher and her husband, John, ran the Six Mile Wayfarer House hotel and were accused of drugging customers with a tea mixed with laudanum, a tincture of opium, and stabbing them while they slept. The Fishers were finally captured, convicted and held in the Old City Jail until February 4, 1820, when John was hanged the conventional way, while Lavinia, with the rope around her neck, yelled "If you have a message you want to send to hell, give it to me, and I'll carry it!" and jumped off the platform, strangling herself to death and moving to an afterlife haunting the jail. 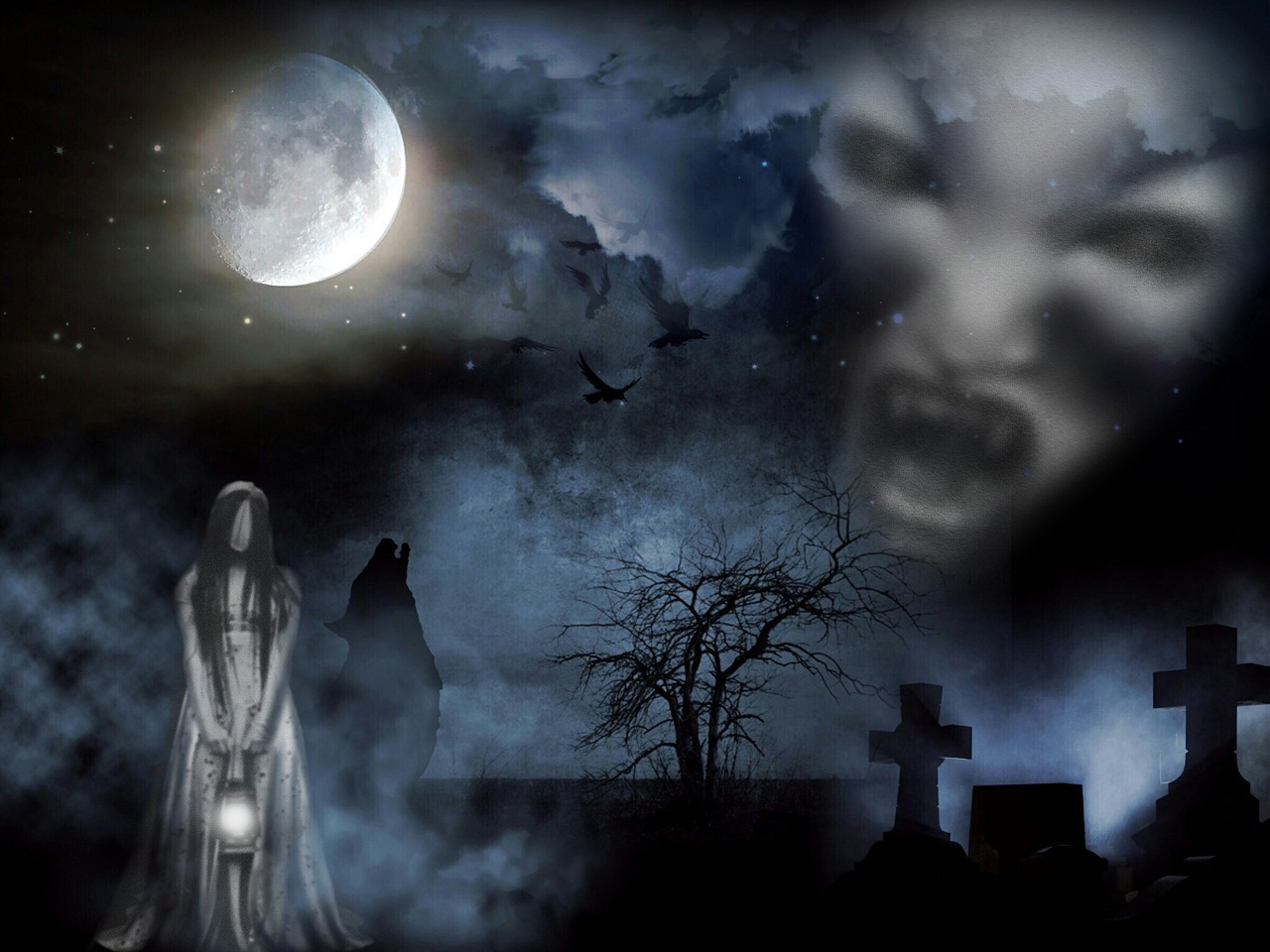 Theaters are notorious for being haunted and Charleston’s 300-year-old Dock Street Theatre is said to have a famous ghost -- famous actor Junius Brutus Booth, the father of famous actor and assassin John Wilkes Booth, the man who assassinated Abraham Lincoln. Another of the theater’s alleged ghosts is that of Nettie Dickerson, a prostitute who was electrocuted by a lightning strike as she hung out of the theatre’s balcony window, possibly advertising her services.

One more famous ghost in Charleston is a Lady in White who haunts the Unitarian Church Graveyard. According to the tale, a woman named Anna Ravenel fell in love with a young soldier stationed at Fort Moultrie named was Edward Allen, but her family disproved and had Allen transferred. A heartbroken Anna became ill and died and her family buried her in an unmarked grave so Allen wouldn’t find it, and that is the reason why a Lady in White is often reported roaming the Unitarian Church Graveyard. If this story sounds familiar, Anna was the inspiration for the poem "Annabel Lee" written by Edward Allen using his real name – Edgar Allen Poe.

Now it’s your turn to become famous. Grab your cellphone and head to Charleston, South Carolina, and look for Sue Howard Hardy, Junius Brutus Booth, Lavinia Fisher and the other famous ghosts of that beautiful city.