Impostor Syndrome: This Bizarre Psychiatric Condition Causes People to Mistake Their Loved Ones for Doubles

It seemed like any other ordinary day in the practice of New York psychiatrist Carol Berman, when a young woman entered her office seeking help with a most peculiar issue.

The 37-year-old married woman had recently returned to her home recently to a startling discovery: a man sitting on her couch that she didn’t recognize. Was he an intruder that had broken into her home just to comfortably lounge on her sofa? Who was the man, and what was his purpose?

Although she didn’t recognize the mysterious man who had been awaiting her arrival, there did seem to be something familiar about him; and yet something felt wrong about the situation.

I know who he is, and yet at the same time, I don’t have a clue.

As the young woman described the situation to Berman, she admitted to feeling an odd emptiness when she looked at the man. As she looked at him, it became clear that this man, while seemingly familiar, had somehow come to replace her husband.

In short, he was an impostor.

Imagine for a moment if you came home from work to find yourself in such a situation, or perhaps even worse, that a loved one suddenly no longer recognized you. What if they tried to insist that you had been replaced by an impostor? 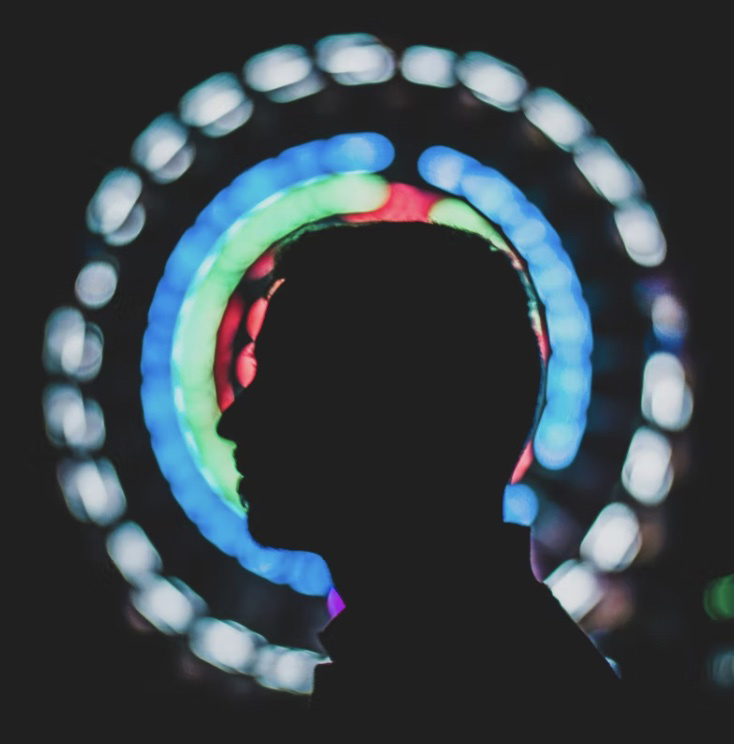 Although it may sound like a scene out of a science fiction movie, this unsettling experience is one that has been shared by many people who have a loved one that suffers from what is arguably one of the most peculiar delusional syndromes known to exist: Capgras delusion.

In the case of the young woman who came to visit Carol Berman, the man was of course no impostor at all. He was indeed her real husband, and for Berman, the woman’s story would not be her only experience with this unusual psychiatric condition: later her own husband would begin to suffer from the same issue, often causing him to mistake Berman for being a replacement or impostor as well.

As Berman told NPR in 2010, “you never know what you're going to get when you get back home.”

According to its definition within the National Library of Medicine, Capgras delusion or syndrome (also commonly called “delusion of doubles”) is characterized as a form of delusional misidentification syndrome where an individual comes to believe that an impostor perfectly resembling another individual in their lives has replaced that person. Not exclusive just to humans, sufferers of Capgras syndrome may also become convinced that their personal possessions, objects around their home, or even their pets may have been suddenly replaced by such an impostor.

Although it was once believed that Capgras syndrome primarily affected women, more recent clinical studies show that men are also affected by the delusion. It also manifests in a wide range of circumstances, which includes both in cases of mental illness, as well as non-psychiatric cases, and even those who have incurred brain damage.

The delusion was first recognized in 1923 by French psychiatrist Joseph Capgras, who reported the case of a French woman that had come to believe there were doubles that had replaced her husband and several other people in her life. Even stranger, the woman also believed there was a double of herself somehow involved in the curious conspiracy she believed to be erupting into her otherwise mundane life.

Capgras and his colleagues coined the expression I'illusion des sosies (literally meaning “the illusion of look-alikes”) for the woman’s condition, and believed it to have been a disorder not unlike schizophrenia and other known delusional psychiatric conditions. However, beginning in the 1980s, studies began to associate the condition with occurrences of organic brain degeneration, in which lesions were found on the brains of patients suffering from the disorder.

R.J. Berson’s 1983 studies of the disorder found that there were several primary themes that manifested with individuals who suffer from the disorder. These include oedipal problems (i.e. psychological issues from earlier in life stemming from sexual attraction toward a parent of the opposite gender), as well as general feelings of strangeness, ambivalence toward situations or people in one’s life, and finally, the pathological splitting or separation of internalized object representations. According to Berson, an additional three factors influenced these issues to give rise to the disorder. These entail psychotic regression to “primitive thinking”, general paranoia, and indecisiveness.

Another of the early modern studies of Capgras syndrome revealed that when a patient begins to see someone in their lives as having been replaced by an impostor, there appear to be opposing views of that person within the mind of the patient. According to researchers Shailesh B. Jain and Roopma Wadhwa, “this uncertainty creates the foundation of CS psychopathology,” and means essentially that “the doubles' invention allows the patient to act with hostility without risking the guilt that may later emerge.”

“In other words,” the authors write, Capgras syndrome “involves the process of splitting an entity into good and bad images,” a process that leads to a pathology where the patient’s communication with others becomes distorted, and results in negative object representations in their minds.

Fortunately, Capgras syndrome is rare, and only exists within less than 1% of the greater psychiatric population. But in the unlikely event that a friend or relative suddenly accuses you of being replaced by an impostor, there could indeed be far more to their behavior than just paranoia and confusion, as it might involve one of modern psychiatry’s strangest disorders.