When SLIders Go Beyond Streetlights

One of the stranger and less frequently studied paranormal traits that reportedly afflicts some human beings is that which gives us what is known as the SLIders. These are individuals who exhibit the ability to create Streetlight Interference, also referred to as High Voltage Syndrome. At times, when these people walk beneath or near streetlights at night, the lights will mysteriously shut off or dim significantly. Less commonly, darkened streetlights during daylight hours will suddenly illuminate as they pass. But sometimes, they produce effects on far more technology than just streetlights, as I learned firsthand while doing my own research into the topic.

Hard evidence and solid research on this topic can be difficult to come by, but there has been some serious study done in the field. One of the better references offering a history of SLIder reports and current theories of how this takes place is, of course, Hillary Evans' book, SLIDers: The Enigma of Streetlight Interference. Evans recounts many interviews she has conducted with those who experience the phenomenon along with potential scientific explanations that could either explain or debunk the concept.

Debunking Streetlight Interference may be more difficult than it appears at first glance, however. Some serious scientific research has been conducted into this and related phenomena where human consciousness has been seen to interact with the physical world in ways that are not immediately intuitive to the layperson. The Princeton Engineering Anomalies Research Center studied the effect of human consciousness (or subconscious) on the physical world for many years until it closed in 2007. They used a custom-designed Random Event Generator and found that humans could interact with such a device at levels well above what random chance would dictate. This would at least seem to imply that the human mind could impact an electrical device at a distance under certain circumstances.

Some experiencers describe SLI as something that simply happens from time to time in their vicinity while others have claimed to be able to control the ability intentionally. Many people have been reluctant to report such activity in their lives for fear of ridicule or arousing suspicions about themselves. And for those who have demonstrated such abilities publicly, it hasn't always worked out in their favor.  A chemistry engineer from Washington State who was interviewed by Hillary Evans reported being pulled over by the police one evening. They demanded to know whether or not he was doing something to tamper with the streetlights, as most of them had gone out as he passed. They searched his car thoroughly before allowing him to go on his way. 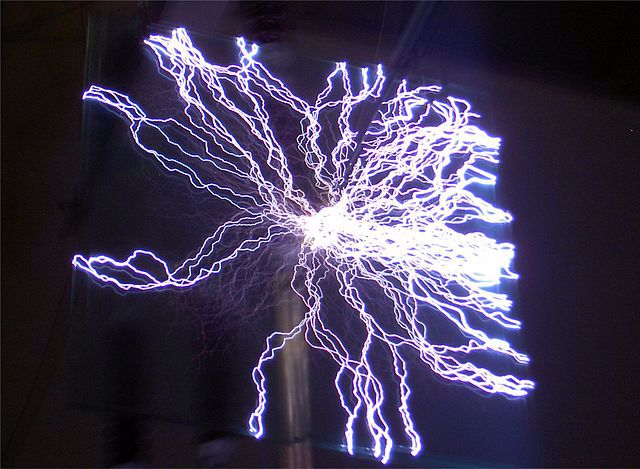 To be clear, streetlights going out and then turning back on in a seemingly random fashion is not at all uncommon, particularly in the case of sodium lights that are near their end of service life. One YouTube creator published a highly educational video demonstrating this effect. But that doesn't seem to account for nearly all of the many reports that continue to surface. Also, the phenomenon appears to affect more than just streetlights, though those incidents are less frequently reported. This aspect of the phenomenon is what turned up in my own research.

One office worker from Texas reported not only streetlights going off at night when he walked under them but coming on in broad daylight as he passed. It went further, however. He had two electrical appliances completely fail when he attempted to use them during a period of what he called "high activity." Garage door openers activated in his presence on multiple occasions and he was able to cause a compass to spin wildly in his hand.

A woman from California who was also interviewed by Hillary Evans reported that not only she, but her sister and her mother all caused streetlights to extinguish on a regular basis. But her issues with the phenomenon also followed her home. She described how she frequently had difficulty operating her television and stereo equipment. When she would attempt to change the channel or radio station, the equipment would simply shut off. She would occasionally have to ask her partner to operate it for her.

All of these reports were on my mind when I inadvertently encountered a witness in the form of someone quite close to me. A relative who lives in the same neighborhood was visiting us and during a casual conversation I brought up the topic of SLIders and my recent research. She laughed and jokingly said there must be a lot of people in our neighborhood with that "secret power" because it "happens all the time around here."

I held my tongue for the moment and resisted the urge to note that we had been living here for more than 25 years and I had never observed such an effect. There was one streetlight near our house several years back that developed an annoying propensity to switch off and on throughout the night, but that happened whether anyone was in the vicinity or not. When the lamp was replaced the following year the cycling activity did not recur. 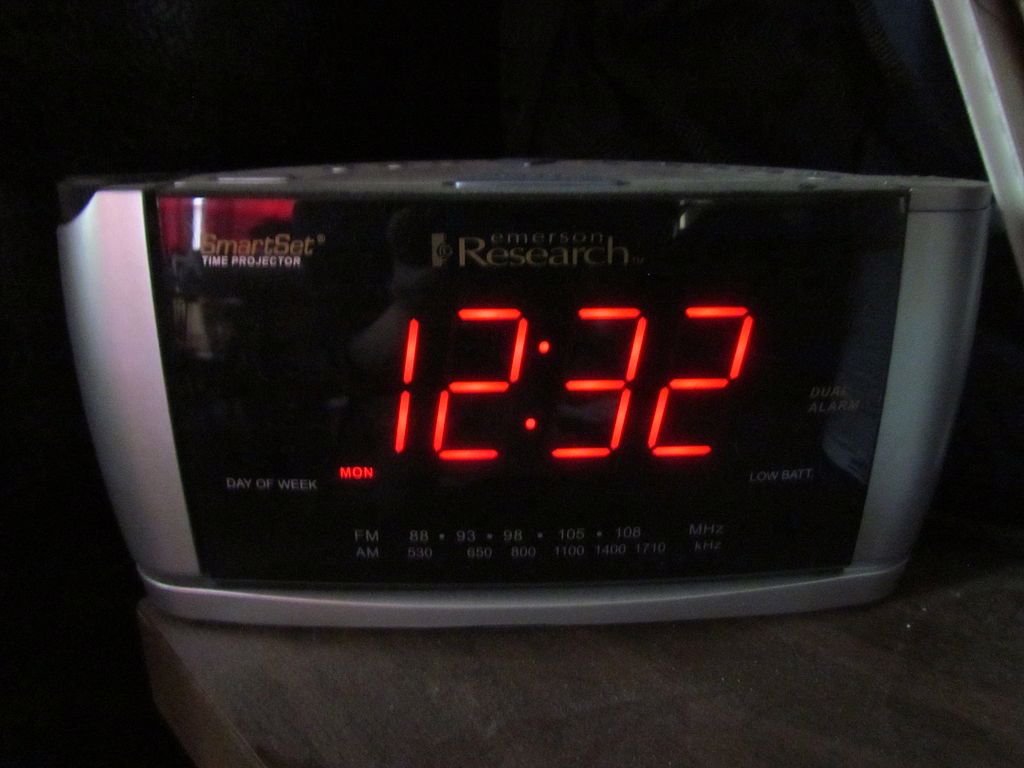 After a later visit, I offered to walk her home in the interest of safety since it was after dark. On the way, one of the streetlamps on our block blacked out as we passed. She laughed and pointed at it, reminding me of the conversation we had previously had. Closer to her home a second one did the same, though more than two dozen others along the route were not affected. She found it hilarious, while I found the experience intriguing. On my return home, none of the lights went out.

I quickly learned that her experiences also went beyond just the disablement of streetlights, even though she had never heard of the phenomenon and did not initially take the idea seriously. That's true of many experiences who report this effect. Still in a joking manner, she went on to tell me that if I was able to figure it out, perhaps I could help her with her clock. When I asked what she meant, she explained that she needed to go out and purchase her third bedroom alarm clock in as many months.

When her old alarm clock, a model that flipped cards emblazoned with numbers every minute, had finally died, she purchased a newer model with a digital LED display. It worked normally at first, but after a week, she noticed that it was gaining time, displaying a time later than the real time her phone and the rest of her clocks showed. After a couple of weeks, it was nearly ten minutes fast. By the end of the month, it was nearly twenty minutes off. Resetting it (which she found to be a time-consuming chore) only led to the same pattern being observed again.

She wound up throwing the clock out and purchasing a different model, also with a digital LED display. The same thing happened again. She grew tired of dealing with it and just accepted that she would need to remember to adjust the displayed time in her head when looking at it. But curiously, after a bit more than a month, the clock stopped creeping ahead, remaining at roughly 21 minutes faster than the correct time. I have seen the clock myself and that does indeed seem to be the case.

These experiences left me with even more questions and I am currently seeking input from other experiencers who deal with this issue. Obviously, an electronic product such as a digital clock can fail, as can a streetlamp. But how or why would it begin to "run fast" rather than simply going dark? And why is the effect only seen with the clock on her headboard and not the rest of the devices in her home? Is it because she spends roughly 7 hours each night in such close proximity to it? Even more curiously, if the clocks were defective, why would the anomaly only last for a month before petering out and returning to a normal pace? Perhaps there is much left to investigate when it comes to the phenomenon of the SLIders.

The Mothman Mystery: One Who Really Knew the Sinister Story