Ancient DNA May Have Identified a 'Patient Zero' for Herpes

The first person to contract a contagious disease is generally referred to as “Patient Zero” – a term that negatively brands them for life … assuming they are still alive. The “patient zero” for herpes – the incurable sexually transmitted infection caused by the herpes simplex virus – is one such disease, but it is so common and seems to have been around for so long that the chances of finding the herpes patient zero seem impossibly remote. Not anymore. Researches believe they have located a very early human who contracted and spread HSV-1 – the facial herpes that cause cold sores on the mouth – and a few more humans it was transmitted to later. And yes, they also know how the herpes virus was transmitted. You get three guesses.

“By comparing ancient DNA with herpes samples from the 20th century, we were able to analyze the differences and estimate a mutation rate, and consequently a timeline for virus evolution.”

An estimated 3.7 billion people on Earth today are infected with herpes and it has been found in every primate species, so a study of where it began, how it spread and why it became a universal disease is crucial in this time of pandemics from COVID-19 and monkeypox. Dr. Lucy van Dorp from the University College London (UCL) Genetics Institute is the co-author of a new study published in the journal Science Advances describing the quest to find its patient zero. Working backwards seems impossibly complex – the World Health Organization estimate that two-thirds of the global population under the age of 50 carries HSV-1 and, while the outwards symptom of the annoying and embarrassing lip sore can be treated with over-the-counter medications, the COVID-19 pandemic has reminded us that the immunocompromised can die from contracting both simultaneously. Co-senior author Dr Charlotte Houldcroft from Cambridge’s Department of Genetics explains in a University of Cambridge press release how little was known about this widespread disease. 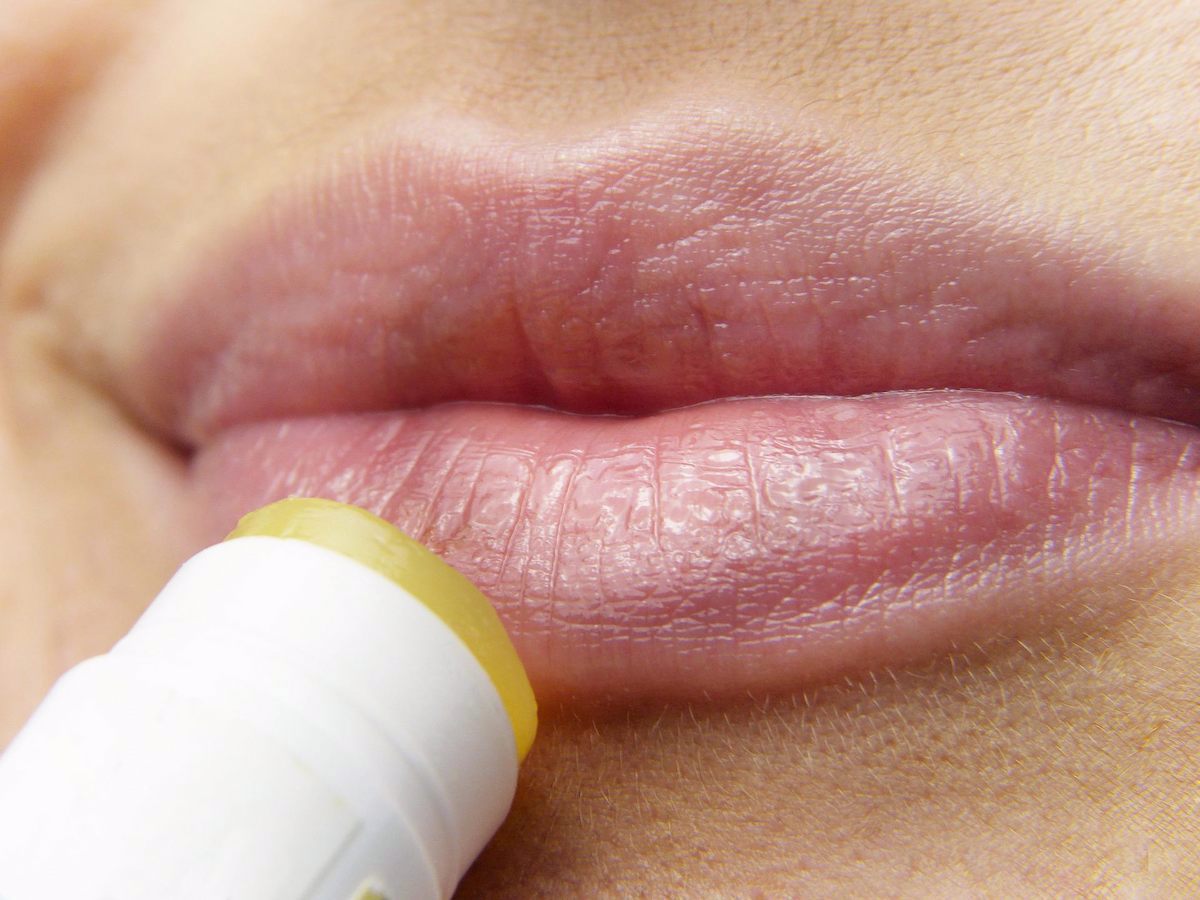 “Facial herpes hides in its host for life and only transmits through oral contact, so mutations occur slowly over centuries and millennia. We need to do deep time investigations to understand how DNA viruses like this evolve. Previously, genetic data for herpes only went back to 1925.”

The Cambridge research team knew one thing for certain – herpes causes mouth infections. That meant the place to look for ancient DNA carrying the virus was in the teeth of ancient humans. According to co-author Dr Meriam Guellil from Tartu University’s Institute of Genomics, they screened ancient DNA samples from around 3,000 archaeological finds and “got just four herpes hits.” Those individuals were: a young adult male in Holland who was a clay pipe smoker and probably killed in a French attack on his village in 1672; a female from an early Anglo-Saxon cemetery a few miles south of Cambridge dating from 6-to-7th centuries CE; a young adult male from the late 14th century, also in Cambridge, who suffered from “appalling dental abscesses;” and an adult male from Russia’s Ural Mountain region who lived in late Iron Age around 1,500 years ago.

Those four samples, plus DNA data from modern humans with herpes, allowed the researchers to develop a timeline showing the extremely slow evolution of the virus. Since every primate species has it, the researchers assumed that the first humans to leave Africa and travel to Eurasia were carrying it, but it was not the contagious infection we know today. Back then, the spread was vertical – mothers passed it on to their children. At some point in history, something gave the virus an evolutionary kick in the teeth to turn it into a disease that passed horizontally from person to person. Co-senior author Dr Christiana Scheib, Research Fellow at St. John’s College, University of Cambridge, and Head of the Ancient DNA lab at Tartu University, revealed the most likely catalyst.

“However, something happened around five thousand years ago that allowed one strain of herpes to overtake all others, possibly an increase in transmissions, which could have been linked to kissing.”

“John and Mary, sitting in a tree 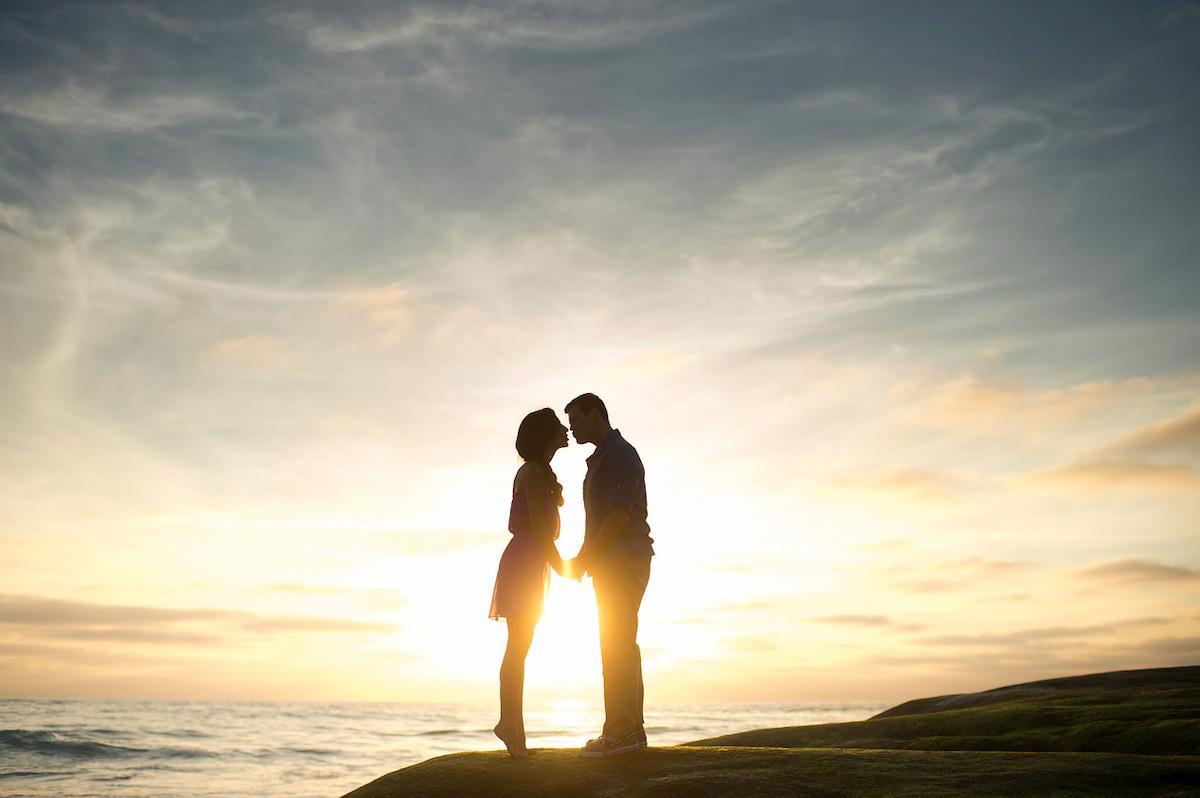 The ‘smooch’ today is a popular sign of affection and a key part of sexual foreplay, but it is not universal – it is estimated that only around 90% of the human population practices it and anthropologists debate whether it in an instinctual or a learned behavior. There are some who believe it evolved from breastfeeding or premastication – the practice of chewing food and spitting it into a baby’s mouth – while others point out that chimps do it too. The earliest reference to kissing-like behavior comes from Sanskrit scriptures written around 3,500 years agon in the Bronze Age. There is little doubt as to what its purpose was.

“When my sweet precious, my heart, had lain down too,

Each of them in turn kissing with the tongue, each in turn.”

While kissing was common in South Asia during the Bronze Age, there are no references to it at the same time in Europe. What happened next was the conquering of parts of India by people like Alexander the Great, followed by trading and migrations from South Asia through Eurasia to Europe where humans traded more than just food and goods – they traded saliva. The Romans seemed to be the first to get passionate about passionate kissing – they had words for kissing the cheek (osculum), kissing on the lips with mouth closed (basium), and the big wet sloppy kiss of passion (suavium). According to the study, all of that kissing led to the Roman Emperor Tiberius attempting to ban kissing at official functions to prevent the spread of diseases –one of which was probably herpes.

Which brings us back to the Herpes Four identified by the researchers as early carriers and spreaders of the HSV-1 virus strain. Does this make the Iron Age man from Russia herpes “patient zero”? Not really – he learned how to kiss from his ancestors dating back to the Bronze Age. That is the period where “patient zero” – or perhaps we should say “kisser zero” - will be found. However, that requires ancient DNA which is difficult to obtain. The research team members say they would rather focus next on locating the herpes virus in Neanderthals and figuring out how and when it was shared with modern humans and probably the Denisovans.

Like so many other things in life, it all began with a kiss.