Perhaps the most advanced technology you use today – in fact, the most advanced technology billions of people around the world use with you – can trace part of its origin back to a Viking king who lived in the tenth century CE. Who was this Viking? The answer is in the palm of your hand. In fact, you’re probably googling for his name using his technology. That famous Viking king is Bluetooth, and researchers using satellite data believe they’ve found his grave in Poland. Who was Harald “Bluetooth” Gormsson and how did he get ‘connected’ to Bluetooth wireless technology? 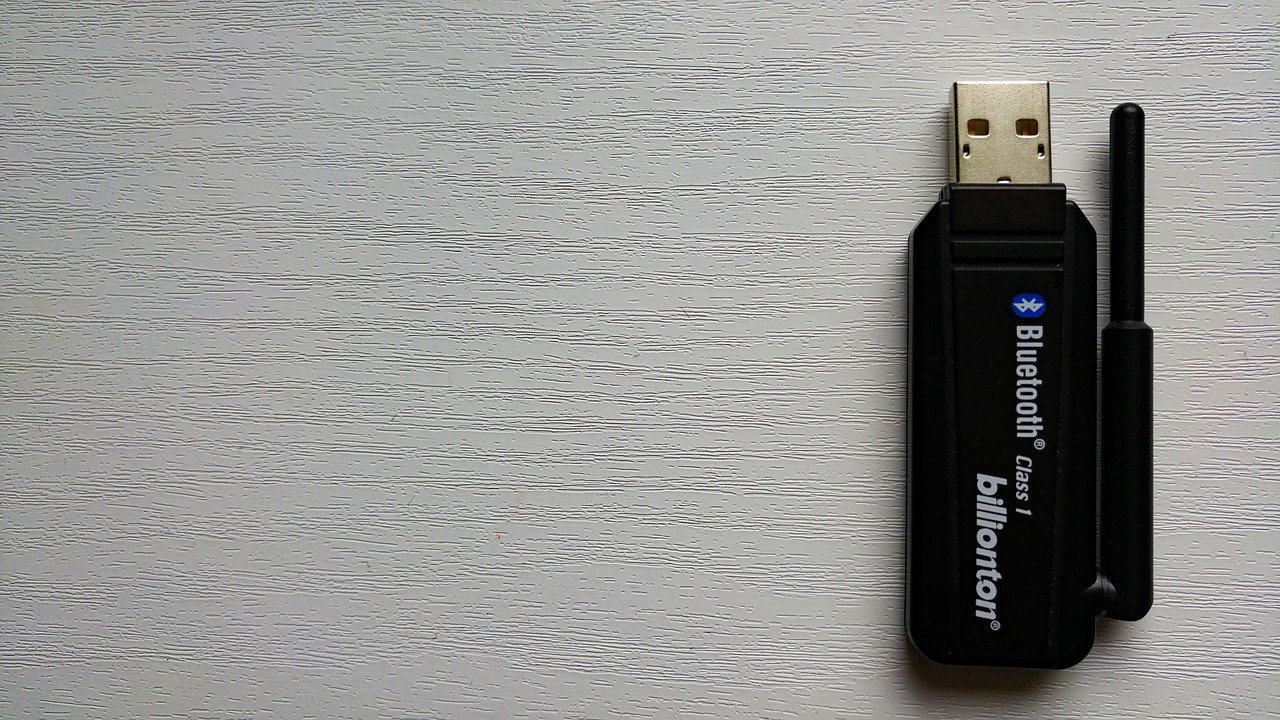 “Discovered thanks to my analysis of satellite photos, it is the Danish "royal mound" where the most famous Viking king of Denmark, Harald Sinozeby, was buried.” (Ironic Google translation)

Marek Kryda, a researcher of the early medieval history of Poland and the author of the book "Viking Poland", which lays out the case that the real founders of Polish State were Danish Vikings, was using satellite images to scan the area around the Polish town of Wolin on the island of Wolin in the Baltic Sea, just off the Polish coast. Kryda chose that location because in 1841, a 12-year-old boy found some coins in the cellar crypt of the ruins of an ancient church (the Roman Catholic Church of the Immaculate Conception of the Blessed Virgin Mary), in the village of Veikovo in Pomerania, which is now part of Wolin. The stash included a silver coin from the 10th century reign of Otto the Great, bronze bracelets, and an engraved metal circle now known as the Curmsun Disc. The inscription on the 25.23 gram (0.890 oz), 4.5 cm (1.8 in) diameter disc mentions the Danish Viking king Harald Gormsson, the son of Gorm the Old, which in Old Norse is Curmsun or Gormsson. Seeing no value in the stash, it was left in the crypt.

“Our cousin received it from the local pastor. My husband’s grandmother collected buttons, coins, she had a huge collection and did not realize the value of this one object. When she was still alive, she sold some things; she kept the plate left it did not look like it was made of gold."

In 1945, Polish army major Stefan Sielski and his brother Michal entered the crypt and seized what was left of the stash. According to Science in Poland, in 1946, a priest gave the collection to the Sielski family in Wolin. There it stayed until 2014 when Michal Sielski's 11 year old great-granddaughter showed the disc to her history teacher. Initial analysis of the Curmsun Disc (see photos here) translated the inscription as "Harald Gormson king of Danes, Scania, Jomsborg, town Aldinburg.” Experts speculated the disc could have been a wedding present from Harald’s second marriage, a gold seal used by Harald, or a disc created by a Frankish monk to commemorate Harald´s death around 986. News of the discovery caught the attention of Swedish archaeologist Sven Rosborn who suggested the Viking king was buried in the area.

“Using satellite remote sensing tools, researchers say they have now confirmed that a large Viking Age burial mound in the village of Wiejkowo, belonged to the 10th century king of Denmark and Norway, Harald Gormsson Bluetooth.”

Marek Kryda tells The First News he is convinced the satellite images show a Viking burial mound and all evidence points to it belonging to “Harald Gormsson Bluetooth.” We know that “Gormsson” or Curmsun means “Son of Gorm,” but why was a Viking king referred to as “Bluetooth”? No surprise here – the lack of Viking dentists is the probable cause. The first documented appearance of Harald's nickname Blachtent (Bluetooth) appeared in a 12th century chronicle and was due to a bad tooth that appeared blue or bluish-black. That makes sense … but how did that Bluetooth get resurrected 1000 years later as the inspiration for the name of today’s ubiquitous wireless communications technology? For that, we turn to Jim Kardach, the Intel employee who coined the name and wrote about it in EE Times.

“Thumbing through the book, I found this picture of a giant rock, or runic stone, which depicted the chivalry of Harald Bluetooth, the guy which Sven just told me about! Reading further, the book indicated that King Harald had this memorial made for Gorm his father and Thyri his mother: that Harald who won for himself all Denmark and Norway, and made the Danes Christian.”

Sometime around 1996, Intel employee Jim Kardach  met with Sven Mathesson of Ericsson, a potential partner based in Lund, Sweden. While talking history at a pub, Mathesson told Kardach about a Danish king named Harald Bluetooth who raised one of two Jelling stones -- massive carved runestones in Jelling in Denmark in honor of King Gorm the Old, who had raised the other in memory of his wife Thyra. Bluetooth’s stone also celebrated the fact that he conquered Denmark and Norway and converted the Danes to Christianity – that would explain the engraved disc at a Catholic church founded by Danish Vikings in Wolin. Kardach liked the name Bluetooth as a nickname for the technology that Intel, Erricsson and other companies were working on to unite the PC and cellular industries with a short-range wireless link – there was confusing between the companies who were referring to the technology by various technical terms like “Biz-RF,” “MC-Link” and “Low Power-RF.” Intel proposed that the special interest group (SIG) of companies working on the project be codenamed “Bluetooth” until the marketing group came up with something better. Kardach recalled how he pitched the idea to the group.

“At this time I also created a PowerPoint foil with a version of the Runic stone where Harald held a cellphone in one hand and a notebook in the other and with a translation of the runes:

As is often the case, marketing lagged behind development, so contracts were drawn up with “Bluetooth” as the name. The board of directors like PAN (for Personal Area Networking) but that was rejected during a trademark search, so they went with Bluetooth, still expecting a new name from marketing. Instead, Bluetooth became popular immediately and the rest is history – Viking, Polish and technological history. one more honor -- the Bluetooth logo is a combination Harald Gormsson’s runic initials: H (ᚼ) and B (ᛒ).

In a way, the burial mound is also a union of the three – it is associated with a Viking king, it’s in modern Poland and it was found using technology. It would make sense for the king who brought Christianity to Denmark to have a church burial, so Kryda’s mound has some credibility. More archaeological research in Wiejków will be needed to locate the actual tomb inside the mound, then it must be decided if and how to determine whose remains are in it.

Whatever the case, today the story of Bluetooth is being told on Bluetooth.