There are plenty of people out there who could be called psychic impersonators – economists and stock market analysts come to mind – but real psychics and astronomers say the popularity of their professions as the result of the pandemic and economic problems causing many to search for unconventional answers has caused a boost in their business … followed by a strange crash. Why? It seems that both jobs are ripe for impersonators and hoaxers who assume their identities, steal their address lists and defraud their clients. Shouldn’t they have seen this coming? You don’t need to be a psychic to answer that question. Let’s take a look at why this is happening, who suffers, and what can be done about this rash of psychic impersonators.

“There is a portion of the population who thinks our work isn’t real.”

While this seems to be a common problem during the pandemic, psychics have suffered from this stigma for a long time. It doesn’t help that they get lumped into the same category with magicians and, despite stories of government testing of those with professed psychic abilities, get treated by the scientific and medical communities as pseudoscience. In an interview with Vice, author, podcast host, and tarot reader Michelle Tea explains that she constantly battles doubters despite 30 years in the business of tarot reading. That length of experience has made her attractive to those seeking help and those seeking an easy buck by impersonating … which, in a sense, proves that her work is real. 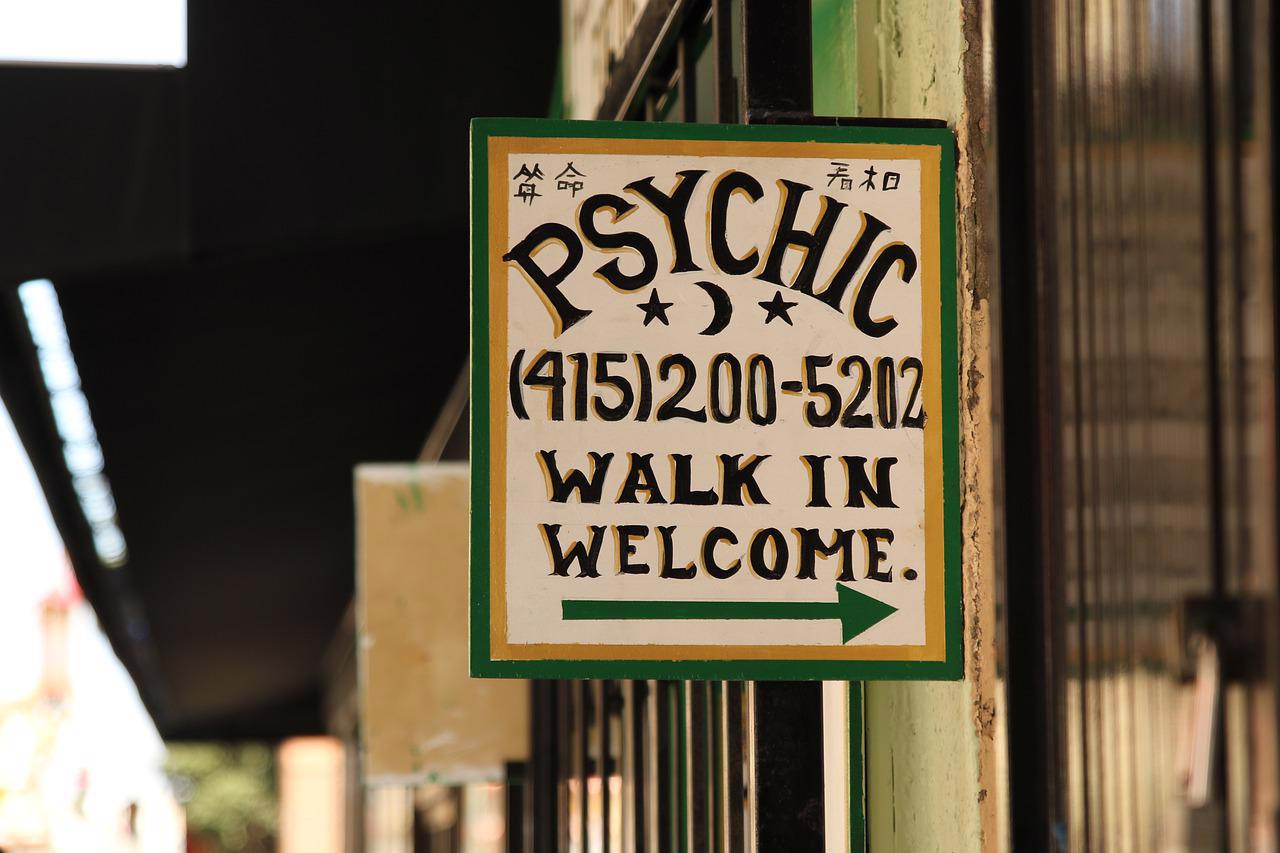 “It’s been happening to me at least once a week since September. They’ll copy my profile, then follow a bunch of my followers and reach out to them and say, ‘My ancestors drew me to you, can I give you a reading?’”

Kirah Tabourn, an astrology educator in Los Angeles and co-founder of the Cusp Astrology App, is one of a number of psychics and spiritualists who told the Los Angeles Times of their experiences in discovering that a fraud had assumed their identity online, cloned their Instagram accounts, stolen their photos and offered to perform readings under their name. Once a potential client is fooled and transfers money up front for the reading, the impersonator blocks them and disappears.

“True spiritualists are not going to solicit tarot readings, palm readings or any type of spell work in your direct messages. If you receive a direct message from anyone asking you to book a reading with them, be on alert!”

The Instagram page @ScammerAlertPage, which helps metaphysical workers out fake accounts, points out that psychic scams are just like so many other scams – they cold call potential clients on the phone or by email … a practice that good spiritualists are too busy to do and legitimate practitioners are too professional to resort to.

“I’m particularly offended because I am a soothsayer — my business is the truth.”

Sanyu Nagenda, a soothsayer and tarot reader, is offended but that doesn’t help to gain acceptance and legitimacy. Marcella Kroll, a reader and tarot deck creator, says she pays her taxes and, like many in the field, has certificates from schools and organizations to prove her legitimacy. Unfortunately, that doesn’t help either. Michaell Tea says “fortune telling” – a term that has been used with disdain by those who disagree with spiritualism -- is a misdemeanor offense in many cities and states. In New York, those in the various spiritualism fields must clearly identify their services as for “entertainment or amusement” purposes only. Would you put a tarot reader or astrologer in the same category as a comedian?

“The issue always was for the city and specifically the Department of Public Safety, it was obviously not to infringe on anyone's religious practices. It was the potential for fraud, for taking advantage of people. So that was the impetus. That's what the motivation was.”

One city that is siding with the psychics is Petoskey, Michigan, a small town on the northern end of the Lower Peninsula on the coast of Lake Michigan. Earlier this year, Sarah Snider, the owner of a spiritualism store, approached the then-acting city manager about repealing a mostly unenforced ordinance forbidding fortune telling within city limits. Surprisingly, Snider was taken seriously. Not surprisingly, the first response was to strengthen the ordinance rather than eliminate it. The nearby city of Warren, Michigan, has an ordinance that forces psychic business owners to be fingerprinted and pay $150 per year, plus the costs of a police background check, to get a license. An exception is given for religious ceremonies by “bona fide” churches or religious institutions. In a sign of the times, that’s the path that was followed, as those supporting freedom for psychic businesses raised concerns about civil liberties, first amendment rights and religious freedom.

“Due to ambiguity surrounding freedom of religion and the issue surrounding state licenses, council found the drafted regulation would not only violate the first amendment, but had strayed away from the original intention, which was to clarify and correct the city law for current citizens.”

The Petoskey News-Review reported that the ordinance was repealed and Snider’s Poetess and Stranger store is now legally offering readings, herb scrying, psychometry and spirit board. Would legalizing the practice help psychics, tarot readers, astrologists and spiritualists in other states? While giving them a degree of legitimacy, Michelle Tea says the bigger problem is scammers who could still hoax the public without fear because Instagram doesn’t take it seriously. The platform rarely verifies psychics or readers, making it hard for audiences to distinguish a real account from a scam. When a scam page is taken down, it often appears within a day in a slightly modified form and continues to defraud. Psychics can file individual DMCA (Digital Millennium Copyright Act) takedown notices for each stolen image, but the process is time-consuming, and scammers are able to return quickly.

“Doing intuitive or psychic labor is really lonely. We don’t have benefits. We don’t do the work with others. Most of us can’t afford to have an assistant so we’re booking sessions, running the sessions, dealing with payment, advertising ourselves, and coming up against corporate platforms like Instagram by ourselves.”

Does this sound familiar? Eliza Swann, who offers tarot and clairvoyant readings, says psychics have the same issues as other small business owners and entrepreneurs and are suffering from the economic shutdown along with fighting scammers. She is trying to organize support groups for providers to deal with scams, money, health and interpersonal issues. The business climate is changing and psychics must change with it – moving to new platforms, advertising through different media outlets, etc. One thing won’t change soon – this is a business with many customers who value the services yet refuse to admit they use them. 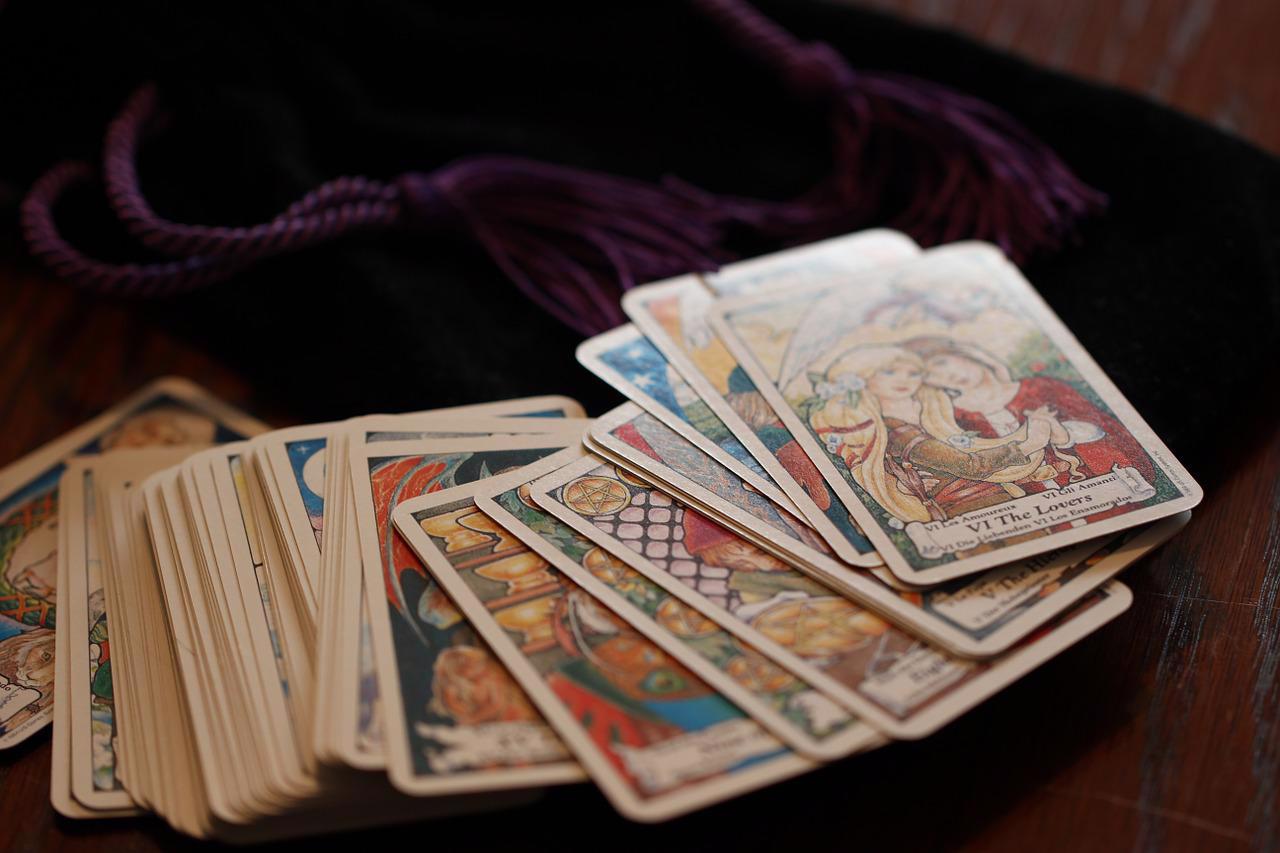 If you still have little sympathy for the problems of psychic workers, Michelle Tea offered Vice one last comment about those scammers and hoaxer making their lives more difficult:

“I’m not without compassion or empathy for the people pulling these scams. I understand capitalism puts people in desperate and stupid places and people try to get over however they can. This person has convinced themselves it’s OK.”

It is not OK. You don’t have to be psychic to see that.