A new book titled “The Pallbearers Club: A Novel” by Paul Tremblay has ironically ‘resurrected’ the legend of the New England Vampires and the New England vampire panic of the 19th century – real tales of real death, grave robbing and blood drinking. Reviews of the titillating novel can be read elsewhere – what we’re interested in here is the events that became the first vampire stories of the United States. Happening in Rhode Island, eastern Connecticut, southern Massachusetts, Vermont, and other parts of New England in the 19th century, the New England vampire panic was picked up by the national media and became an early form of we would now call a conspiracy theory … albeit one involving undead conspirators in a part of the country better known for its horrific treatment of women that became know as the Salem witch trials. Is there something in New England water that might have caused this?

"Imagine a communicable disease a great deal slower to manifest than COVID-19, with symptoms even more ambiguous. One that did not explode through a population — leaving in its wake the dead and those who survived through good fortune or natural immunity — and then disappear or become latent. A disease that, instead, once it grasped a person, could go in and out of remission over a period of months, or years or even decades."

Folklorist and author Michael Bell (“Food for the Dead: On the Trail of New England's Vampires”) explained in “How Stuff Works” how New England vampirism came about As one may have guessed, the lack of medical knowledge in the late 1700s in what was a new country with plenty of new things capable of killing you led to what we today, in the era of COVID-19 call a pandemic. This mysterious condition seemed to slowly suck the life and blood out of victims before killing them. Then, after the corpse had been buried, the same symptoms suddenly appeared in relatives and friends of the deceased, leading to their deaths as well. Not knowing back then how diseases can be spread via bacteria, grief-stricken and fearful New Englanders – the heartland of the new country – turned to the European folk tales of vampires as a probable cause. We now know that the disease killing them was (spoiler alert) tuberculosis – then referred to as “consumption” – a bacterial lung disease which turned victims into pale, gaunt shells of their former selves, and had as one symptom blood dripping from their mouths. Sound like any undead blood-drinking creature to you? 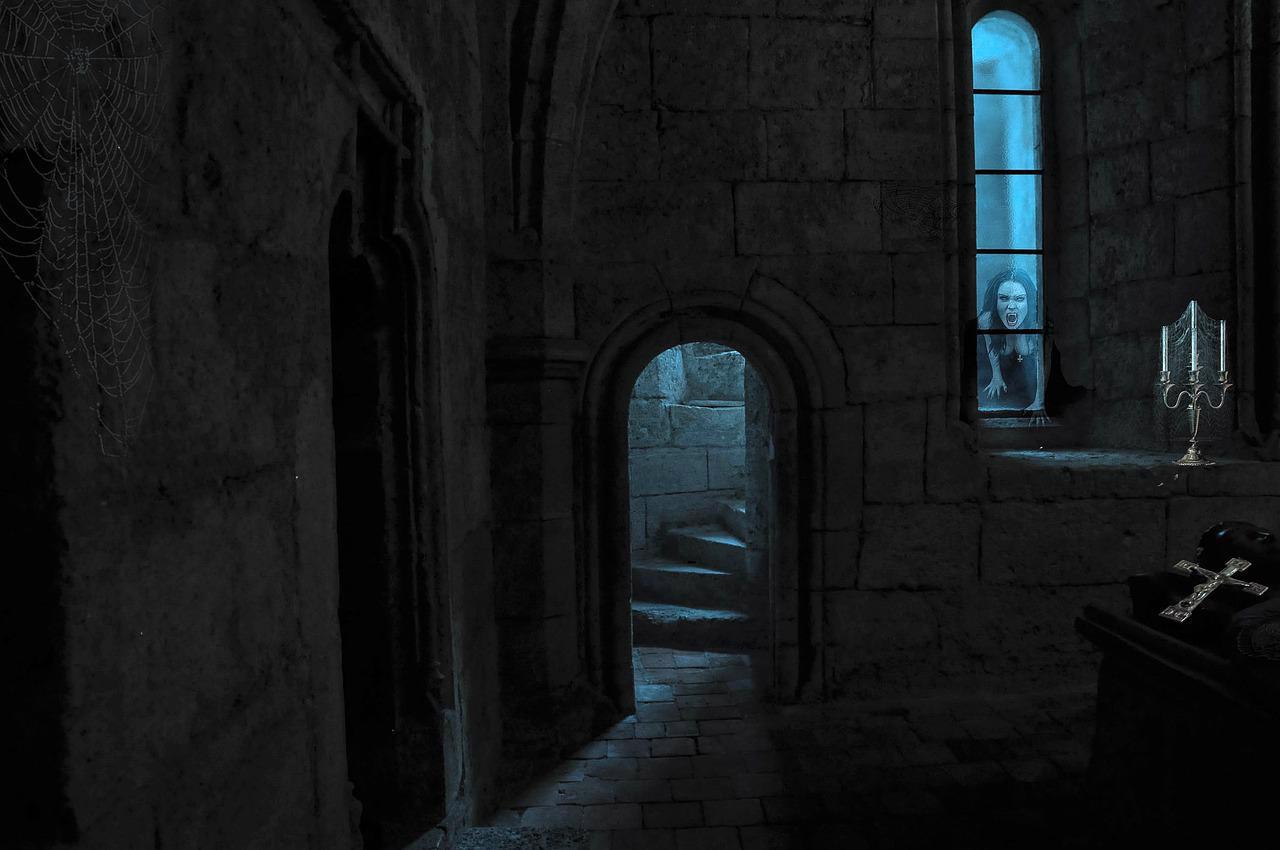 “One of the earliest known cases of New England “vampirism” to have a name attached to it was that of Rachel Harris, who died of tuberculosis in 1790. The year after her death, her widower, Captain Isaac Burton, married her stepsister, Hulda. Before long, Hulda began exhibiting symptoms similar to Rachel’s, and family and friends therefore reasoned that Rachel was the culprit.”

New England Today tells of an early case which illustrates how the vampire legend quickly spread.  Panicked residents of Manchester, Vermont, dug up the corpse of Rachel Harris, removed her liver, heart, and lungs and burned them in a blacksmith’s shop. on a blacksmith’s forge. However, based on a deadly alleged home remedy, parts of the organs still filled with blood were made into a ‘medicine’ and given to poor Hulda.

“The theory seems to have been that this corpse was being inhabited by some sort of evil spirit that was sustaining itself by draining the life (or blood) from the living. This spiritual possession had to be destroyed and the evil bond between the living and dead needed to be broken, usually by burning the infected organ and, sometimes, feeding the ashes to those who were ill."

Bell's descriptions make the whole vampire ritual sound like something out of a Bram Stoker or Stephen King novel. The gravedigging usually took place at night and was only attended by close relatives to keep this potentially scandalous and panic-causing event from the rest of the town. The disemboweling and burning of the corpses was initially done secretly, but town leaders eventually turned them into public events in the hopes that locals would see they’re doing something to stop the mysterious plague. Because of the blood connection, the blaming of consumption on vampires continued unabated throughout the 1800s.

“Shortly after Abigail’s death, her sister, Lavinia, had started showing the familiar symptoms of consumption. Lavinia told of dreams in which a shadowy figure sat heavily on her chest and drew out her breath; during one of those dreams, she reportedly called out Abigail’s name.”

After Abigail Staples of Cumberland, Rhode Island, died at 23, her sister, Lavinia, had a now-familiar sleep paralysis nightmare where a demonic creature was believed to be sitting on her chest and holding her down. She unfortunately called out Abigail’s name, thus confirming to the family that she was a vampire. It was believed Lavinia was fed her blood or organs and suffered the same fate.

"In 1883, (Mercy Brown’s) mother died of consumption. Seven months later Mercy’s 20-year-old sister died, and a couple years after that both Mercy and her brother Edwin grew ill. Edwin was sent away to recover, but Mercy soon died. Mercy’s father, George, was by then desperate to save his remaining children and — though he was said not to believe in vampires — consented to have his family’s bodies exhumed.”

The Providence Journal of March 21, 1892, reported the gory details of what has become the most famous New England vampire story – that of Mercy Brown. Distraught family patriarch George Brown was said to have watched as Dr. Harold Metcalf, the local medical examiner – and reportedly a man of medicine, not a vampire believer – saw evidence supporting his belief as corpse after corpse showed no signs of the blood that would identify them as ‘vampires’ … until he got to Mercy. 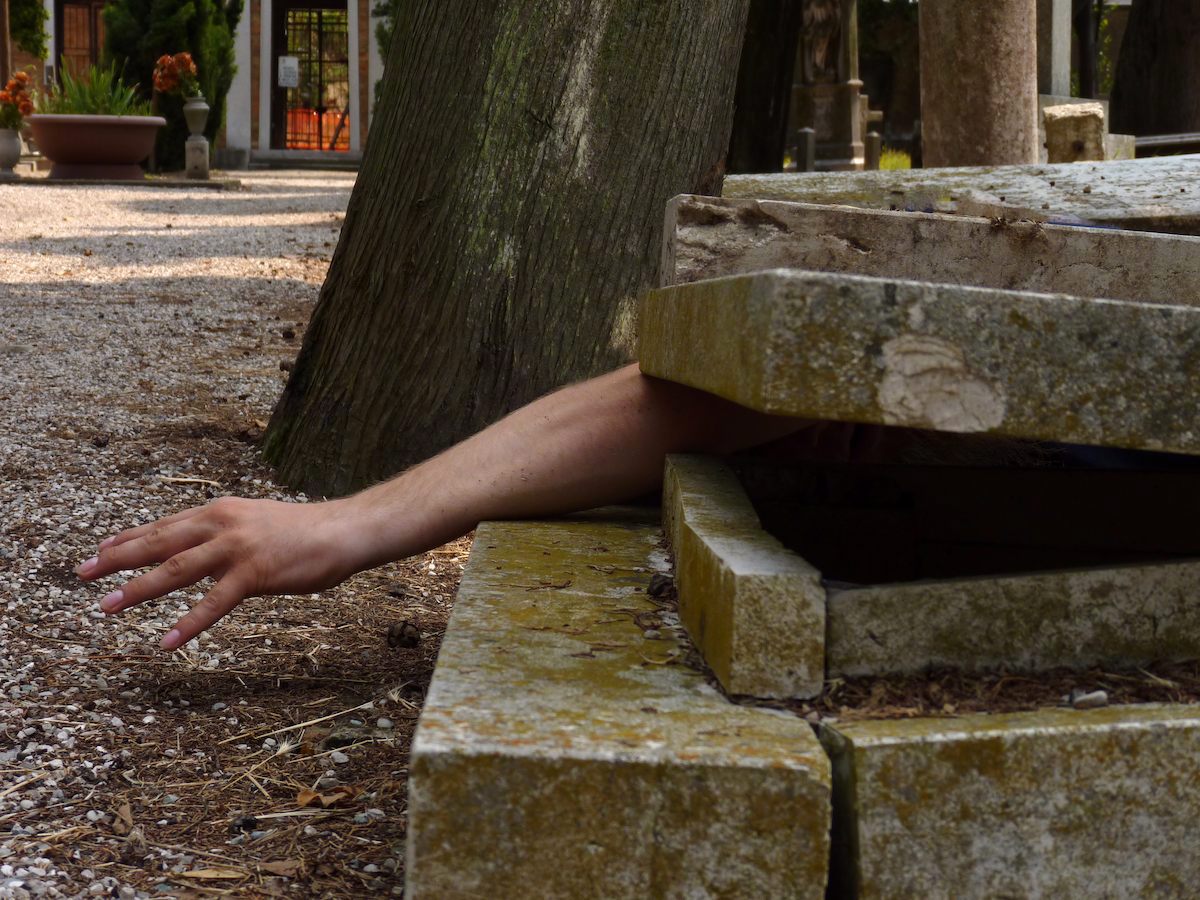 That was in 1892, nearly 30 years after the Civil War and medical advances that come from treating thousands of soldiers who were more often suffering from diseases than the physical wounds of combat.  It was also ten years after Robert Koch identified and described the consumption-causing bacillus M. tuberculosis, for which he received the Nobel Prize in Physiology or Medicine. In 1890, Koch announced a glycerine extract of the tubercle bacilli as a "remedy" for tuberculosis in 1890. While not effective, it inspired Albert Calmette and Camille Guérin t develop the first successful immunization against tuberculosis in 1906, using a bovine strain. Unfortunately, it was not widely accepted in the U.S. until after World War II – long after one in four people in England were infected, and tuberculosis sanitoriums became commonplace – often these were places scarier that the tales of vampires. Improvements in sanitation, vaccination, and other public-health measures made significant progress in killing most of the TB ‘vampires’, but the disease is still found in areas where sanitation is poor and vaccines not readily available.

The stories of the New England vampire panic, particularly that of Mercy Brown, reached Europe where a writer named Bram Stoker was said to have been inspired by news coverage (clippings were found in his files) to write his “Dracula” novel. And that same New England area is the home Stephen King, today’s most popular vampire novelist. Coincidence or providence (aslo a town in Rhode Island)?