As a random person to name the loneliest man in the world or the loneliest man in history, and a popular answer in the U.S.  would be Michael Collins -- the NASA astronaut who stayed alone onboard the Apollo 11 Command Module Columbia while fellow astronauts Neil Armstong and Buzz Aldrin left him to land on the Moon. Collins’ ‘lonely’ time was only about 24 hours and he was far from ‘alone’ – the astronaut had maintenance duties and was in communications with Armstrong and Aldrin as well as Mission Control back on Earth … at least during the times the module was not behind the Moon. If you ask the same “Who is the loneliest man in the world?” question to someone in Brazil, they would undoubtedly have a different and far more accurate answer – while they won’t know his name, they will probably describe him as “The Man of the Hole” and explain, possibly with a hint of sadness and guilt, that he lived alone because ranchers wiped out the rest of his tribe, leaving him as the sole survivor of his indigenous culture. Get ready to shed a tear – the “Man of the Hole,” the loneliest man in the world, was found dead this week in his home. Alone.

“No outsider knew this man’s name, or even very much about his tribe – and with his death the genocide of his people is complete. For this was indeed a genocide – the deliberate wiping out of an entire people by cattle ranchers hungry for land and wealth.”

Fiona Watson, the research and advocacy director of Survival International issued a statement announcing the death of the man she first encountered in 2004 and dubbed the “Last of his Tribe.” The man was first encountered in 1996, living in a thatched hut in Tanarú, an indigenous territory in the Amazon area in Rondônia, the least populous state of Brazil. While he ran away from people trying to communicate with him, often bearing food or tools, researchers were able to determine that the other members of his small tribe had been killed off since the 1970s by ranchers attempting to take their land. Watson said this of the area in 2005:

“Some of the ranchers have their eye on his land and there are plenty of trigger happy gun men who would think nothing of bumping him off for the cost of a night on the town. Not for nothing do many Brazilians call Rondônia the ‘bang bang’ state.”

That’s not a good state to be in when you’re alone and armed with only bows, arrows, a small ax and rocks. Brazil established a policy in 1987 to avoid contact with isolated tribes unless they were in serious danger and intervention was critical to insure their survival. The man was protected by FUNAI, the National Indian Foundation of the Brazilian government that establishes and carries out policies relating to indigenous peoples. Watson was allowed there in 2004 as part of Survival International’s (an organization that fights for tribal peoples’ survival against loggers, miners, and oil companies out to destroy tribal lands and commit atrocities against indigenous around the world) ‘Uncontacted Tribes’ campaign to protect the rights of uncontacted peoples around the world.

“It’s eery walking through the tiny patch of forest where he lives. His presence is everywhere and I can sense him watching our every move.”

Watson avoided contact but knew the ‘Last of his Tribe’ was there. She and her two native guides were careful to avoid him and especially to avoid his arrows – a few years prior, a FUNAI official got to close to ‘Last’ and was hit by an fired bamboo arrow which punctured his lung. The guides showed Watson the man’s shelter and a palm tree he cut down. They also pointed out what gave his other name, “The Man of the Hole” – huge holes six feet deep he camouflaged in a tiny house where he hid from people or from animals he was hunting. In addition to meat, they found a garden where paw paw, manioc and corn. The lonely man was no ‘primitive’ – he carved his own arrows, hollowed out calabashes (gourds) for storing water and dried nuts, and made fire torches with resin. Shortly after her visit, Watson was informed that FUNAI decided to keep civilization further away from ‘Last of his Tribe’ by enlarging his protected territory by 3,000 hectares (11.5 square miles). At that time, Waston wrote a bittersweet message for Last of His Tribe:

“I hope that now he will have the chance to live out his life in peace.”

That appeared to be the case until 2009 when FUNAI reported that he was attacked by gunmen but appeared to survive unharmed both physically and psychologically. In 2018, FUNAI people came into his territory again to check on him and film his living situation to show the world that there are still many indigenous peoples living successfully outside of ‘civilization’ but need protection from encroachment and development to survive. As Stephen Corry, Director of Survival International, put it:

“Uncontacted tribes aren’t primitive relics of a remote past. They live in the here and now. They are our contemporaries and a vital part of humankind’s diversity, but face catastrophe unless their land is protected. The terrible crimes that have been committed against this man and his people must never be repeated, but countless other uncontacted tribes face the real prospect of the same fate unless their lands are protected. Only a major groundswell of public opinion can even the odds in favour of their survival, against the powerful agribusiness interests who want nothing more than to steal uncontacted tribes’ land, at the expense of their lives.”

It appears that The Man of the Hole was protected and left uncontacted until this week, when FUNAI officials found his body lying in a hammock in one of his huts. There was no sign of struggle or violence, nor any signs of other humans. It appears he died of natural causes, but a forensic examination was performed on his body by the Federal Police. 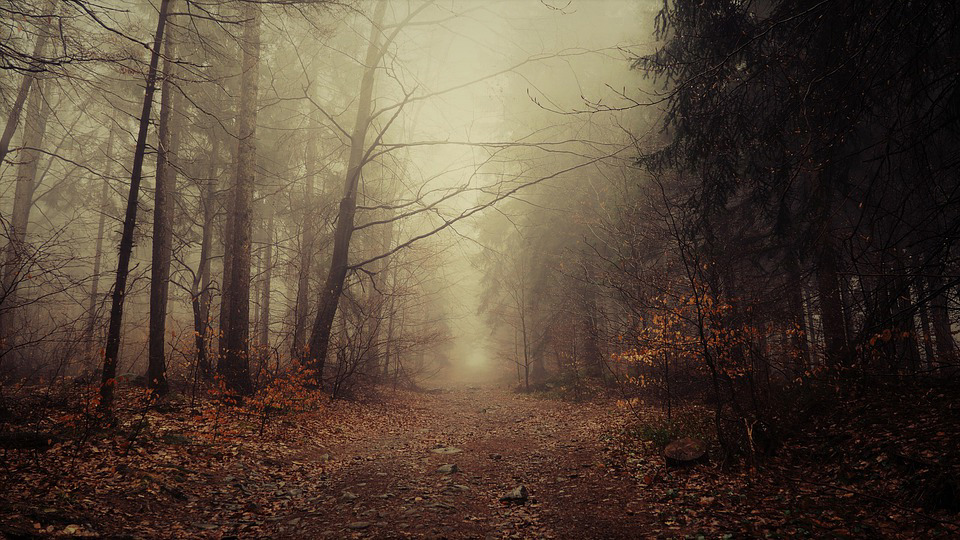 Fiona Watson is obviously sad that the ‘Last of his Tribe’ – the man she never met yet knew better than anyone, is no longer the loneliest man in the world. She hopes that his story sends a message to the leaders of Brazil and other countries to protect indigenous peoples and their lands – one she fears they will ignore:

“If President Bolsonaro and his agribusiness allies get their way, this story will be repeated over and over again until all the country’s Indigenous peoples are wiped out. The Indigenous movement in Brazil, and Survival, will do everything possible to ensure that doesn’t happen.”

If all of the Indigenous peoples are wiped out, it’s the rest of us who will be in the hole.