A civilization of immortals, advanced enough to be able to travel through interdimensional gateways all over the Earth would most likely stop at nothing to keep their secrets hidden. Periodically however, new members need to be brought into the fold to maintain their numbers; these new members are said to be called "The Initiates”. On this episode we discuss the unusual theories of a French scientist who suggests there is a secret group of immortals walking among us who have the ability to chart the course of humanity.

Then for our Plus+ members we visit the story of the controversial Betz sphere and consider its influence on UFO sightings, paranormal phenomena and an abandoned mansion. 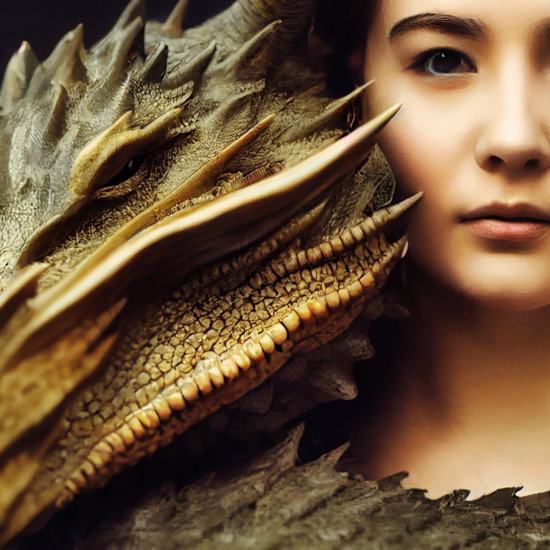 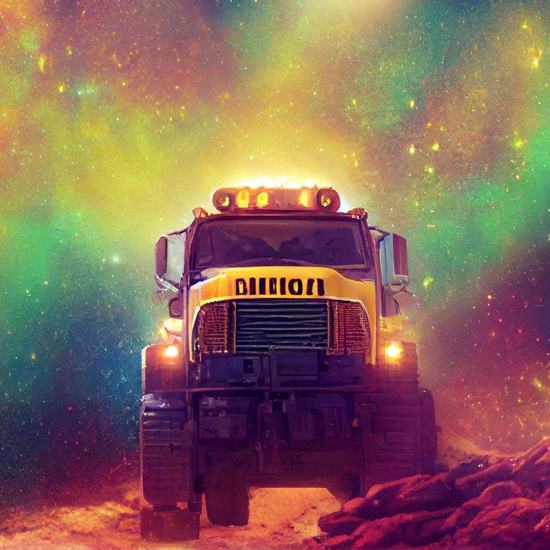 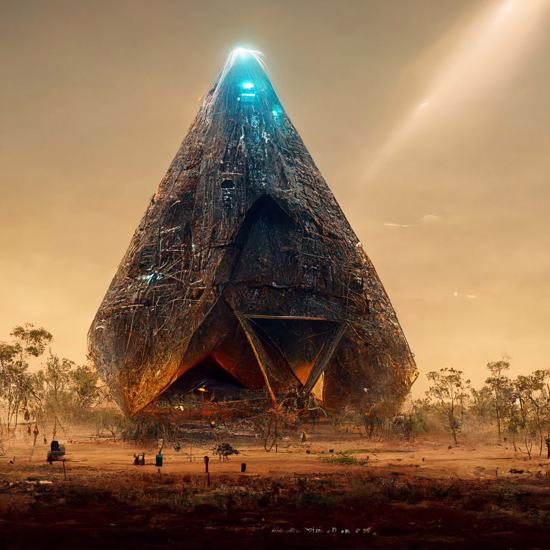